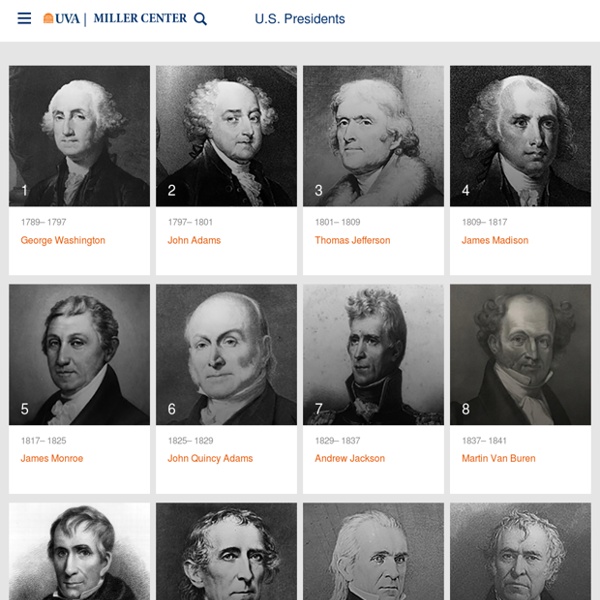 Internet History Sourcebooks Internet Modern History Sourcebook The Internet Modern History Sourcebook now contains thousands of sources and the previous index pages were so large that they were crashing many browsers. See Introduction for an explanation of the Sourcebook's goals. The House Explained What is a Representative? Also referred to as a congressman or congresswoman, each representative is elected to a two-year term serving the people of a specific congressional district. Among other duties, representatives introduce bills and resolutions, offer amendments and serve on committees. The number of representatives with full voting rights is 435, a number set by Public Law 62-5 on August 8, 1911, and in effect since 1913. The number of representatives per state is proportionate to population. Article 1, Section 2 of the Constitution provides for both the minimum and maximum sizes for the House of Representatives.

Politics Home Page : Roll Call The @RollCallPols Blog By Emily Cahn Bill Clark/CQ Roll Call File Photo The Growth of the Anti-Communist Network from: Ellen Schrecker, THE AGE OF MCCARTHYISM: A BRIEF HISTORY WITH DOCUMENTS. (Boston: St. Martin's Press, 1994) Back to contents of historical overview. The Communists never lacked for enemies. The 10 political games everyone should play My Gamesblog column in this week's Technology section deals with the simmering genre of political games. Usually distributed via the internet or virally through emails, these typically short, sharp titles present real-world situations in interactive form, providing users with a unique means of engaging with contemporary issues. Some of them are pretty good fun, too. As an accompaniment to the piece, I got together with serious games specialists Ian Bogost and Gonzalo Frasca to gather 10 of the most important and/or influential titles for you to check out. There's a real diversity here taking in hawkish shooters, cynical anti-corporate jokes and heart-rending charity sims. Importantly, two strands seem to be developing: titles that seek to objectively inform players about a specific situation, and titles with a definite agenda.

Eisenhower Presidential Library and Museum U.S. Political Parties DEMOCRATIC PARTY (DNC) - The Democrats won the White House in 2008 and 2012, won some key governorships (PA, NY, MO, MN, and CA) -- but lost control of the US House in 2010, and lost the US Senate in 2014. Democrats run the wide gamut from the near Euro-style democratic-socialist left (Barbara Lee, Raúl Grijalva and the Congressional Progressive Caucus) and traditional liberals (Barack Obama, Nancy Pelosi, Joe Biden) to the pragmatic "centrist" moderate-to-liberal style (Hillary Clinton, Mark Warner) to the Dem center-right (Harry Reid and the New Democratic Coalition) to the dwindling GOP-style center-conservative right (Joe Manchin, Blue Dog Coalition). Official affiliated national Democratic sites include: REPUBLICAN PARTY (RNC) - Republicans lost control of the Presidency in 2008 and 2012. However, the GOP came on strong in the off-year elections, recapturing control of the US House in 2010 and the US Senate in 2014.

Historical Adventures: Newcomer Teacher Invents Educational Role-Playing Game Taylor Nix may be a newcomer to teaching—he introduced himself as a n00b in my interview with him—but his approach of using gaming in the classroom is something many veteran teachers trying to reach apathetic students should take note of. Nix has taught for one year in the low-income area of Poplar, Montana on the Fort Peck Indian Reservation. On his blog, Nix wrote of a sophomore world history class he taught that was “plagued with utter apathy.” An experienced gamer in his spare time, he decided to liven up the class by inventing an adventure role-playing game. “It worked a lot like a combination of D&D and Magic: The Gathering,” Nix said.

The American Revolution Reborn: New Perspectives for the 21st Century Conference Overview The conference aims to identify new directions and new trends in scholarship on the American Revolution. The conference organizers expect that it will be the first in a series of conferences exploring important themes on the era of the American Revolution. The four themes that will guide the first conference are Global Perspectives, Power, Violence, and Civil War. Did You Say that Voting is Ridiculous?: Using South Park to Teach Public Choice by Adam J. Hoffer, George R. Crowley Adam J. Hoffer University of Wisconsin - La Crosse George R. Crowley Great Peoples of the Past on maps from around the world National Geographic put out six maps in a series titled Great Peoples of the Past between 1996 and 2002. These maps described six great early civilizations that existed in our past around the world. This included the Mongols, the Romans, the Mesoamericans, the Greeks, the Egyptians and the Inca. These maps are filled on both sides with beautiful physical maps, illustrations and notes and write-ups on these great civilizations.