The Fifty Greatest Cult Movies of All Time 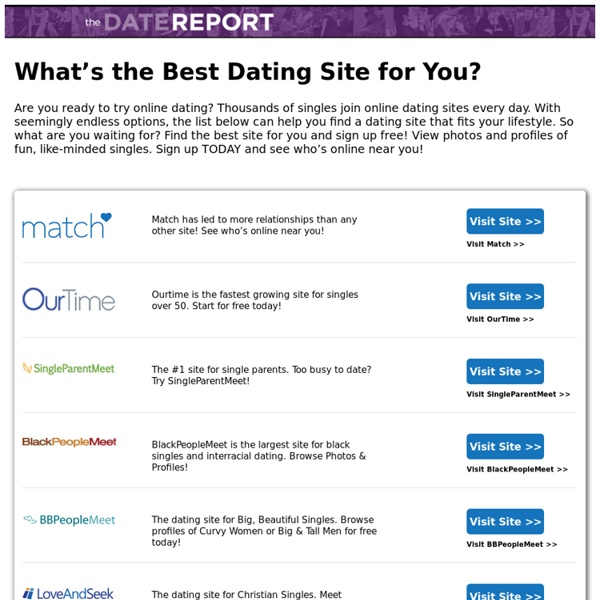 - StumbleUpon Midnight in Paris Woody Allen’s latest places starving writer Owen Wilson in Paris with his fiancée, Rachel McAdams. Searching for inspiration for his incomplete novel, Owen begins taking strolls around the city at night where he discovers an unexpected group of people. I wish I could be more specific, but it would ruin the surprise. Let the Right One In The best vampire movie ever made in my opinion. Watch Let the Right One In for FREE on Amazon Instant Video The Man From Earth Holy &#%@ this film’s plot is fascinating! Garden State This is my absolute favorite film. Waking Life It’s impossible for you to grasp Waking Life without actually watching it, but I’ll do my best to explain it. Watch Waking Life for FREE on Amazon Instant Video Closer This film is a rather dark, yet comedic story about the twisted relationships between Natalie Portman, Jude Law, Clive Owen and Julia Roberts. The Diving Bell and the Butterfly (Le Scaphendre et le Papillon) Sin Nombre Snatch Spirited Away The Descent Once

Princess Mononoke Princess Mononoke is a period drama set in the late Muromachi period (approximately 1337 to 1573) of Japan, but with fantasy elements. The story follows the young Emishi warrior Ashitaka's involvement in the struggle between the supernatural guardians of a forest and the humans who consume its resources.[2] The term "Mononoke" (物の怪 or もののけ?) is not a name, but a general term in the Japanese language for a spirit or monster; a closer rendering of the title into English would be "The Mononoke Princess" or "The Spirit Princess". Princess Mononoke was first released in Japan on July 12, 1997, and in the United States on October 29, 1999. It was the first Studio Ghibli film to be a major hit outside of Japan and began Ghibli's worldwide attention. Plot[edit] In Muromachi period Japan, an Emishi village is attacked by a demon (祟り神, tatari-gami?). Soon after, San infiltrates Irontown to kill Eboshi, but Ashitaka intervenes, knocking them both unconscious. Cast[edit] Production[edit] Themes[edit]

Dogtooth (2009) L.A. Zombie L.A. Zombie is a 2010 queer cinema zombie film written and directed by Bruce LaBruce.[2] It premiered in competition at Locarno International Film Festival in Switzerland in 2010. The film exists in two versions, an hour-long one that was showcased at various festivals and theatres, and a one-hundred and three minute hardcore cut released on DVD. Plot[edit] An extraterrestrial zombie (who may just be a schizophrenic vagrant, and whose appearance constantly shifts between that of a corpse, a tusked beast with irregular genitals, and a normal man) emerges from the sea, and begins making its way to Los Angeles. The zombie reaches Los Angeles, and after perusing shopping carts full of discarded objects, ventures to the L.A. The zombie steals some clothing, and finds the dumped body of a gang member who was shot in the head. Cast[edit] Production[edit] Release[edit] On January 30, 2010, the film had a sneak preview at the Peres Project Exhibit in Berlin, Germany as part of the show L.A. L.A.

Your Daily Life in GIFs (4.16.12) It’s time once again to take another look in the animated mirror! Special thanks to Jonotron for submitting this first one. When everyone laughs at a joke you don’t get: When someone offers a witty insight: When someone says you can have a bite of their food: When people you don’t know tell you their problems: When you’re feeling crummy and someone tries to get you to hang out with them: When someone tells a dirty joke: When you accidentally walk in on someone who is naked: When friends talk about something you weren’t invited to: When the teacher says you can’t write the essay the day before it’s due: When you get a great new hair cut and can’t stop looking at it: When you come home after hours without being on the computer: When you come home drunk: When you really like the song, but don’t know the lyrics yet: When it’s your birthday and you sit back to watch the notes roll in on Facebook: When you were little and your mom brushed your hair: most of these come from here, here, here and here.

Photographer Martin Schoeller 5 World Changing Decisions (Made for Ridiculous Reasons) Rome wasn't built by accident, and Hitler didn't decide to invade Poland on the flip of a coin. Society is shaped by powerful men with a vision, for better or worse. Well, mostly. The Mayflower Lands at Plymouth Rock for a Beer Run Everyone knows the Pilgrims settled in Plymouth because they were searching for a place that would let them practice religious freedom (and that wasn't the Netherlands). The Arbitrary Reason: Actually, it was about beer. "It's not beer, it's just a rock!" The more standard story is that the bad weather made navigation almost impossible and people were getting sick, so they had to stop somewhere. "We could not take time for further search or consideration, our victuals being much spent, especially our beer" -The First Goddamn Americans (1622) Since beer was boiled, it was cleaner than what passed for regular water at the time and therefore safer to drink (especially during long trips). The World-Changing Consequences: As did their obsession with beer.