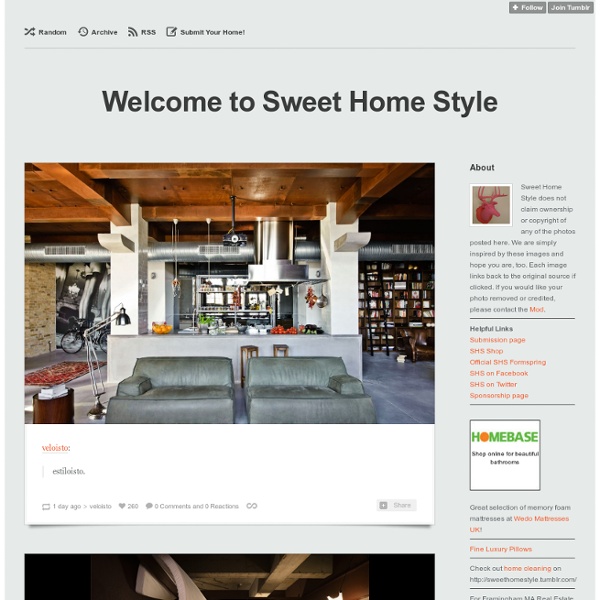 Tumblr Porn Twig & Thistle I’m so excited to share my Oscar printables for this year! I wasn’t sure if I was even going to do them but I’ve been getting a ton of requests for them and I got really excited about updating the set. The theme this year is black, white, gold and kraft paper. I know, super original, but I think the design is a playful mix of formal and slightly rustic hints. This year’s entry contains invites, paper oscar statuettes, popcorn boxes, drink tags and of course ballots; everything you need to throw a red carpet party in style! Oh, and I finally put together an “Oreo Cake” that I’ve been obsessed with since I saw it the Martha Stewart 2010 September issue. OSCAR INVITATIONThis simple invite gets some glamour when paired with a black string & button envelope. PAPER OSCAR STATUETTES I didn’t know if this idea was going to work but I knew I wanted to create a three-dimentional form of the oscar somehow for the decorations and table setting.

indigent mindset of belligerent silence While Johansson’s first Marvel appearance in Iron Man 2 may have relied somewhat upon sex appeal, this was quickly nixed in favor of characterizing her as the most cerebral Avenger. Her most important scenes in The Avengers relied upon her intelligence and skills as a spy, to the extent that she even managed to outwit Loki, the God of Lies. At the end of the movie, she’s the one who closes the portal that let all the aliens into New York. Then in Winter Soldier she’s given second billing to Captain America, a meaty role that showcases a wide-ranging skillset that stretches far beyond just “kicking ass.” At no point during any of these movies does she seduce anyone, by the way. Sadly, there’s very little sign of this character in the most easily accessible reviews of both The Avengers and Winter Soldier. — Gavia Baker-Whitelaw, Every review of Black Widow in ‘Captain America’ is wrong (via fyeahmcublackwidow) (Source: bewaretheides315, via timetoputonashow) softpyramid: (via deathandpearls)