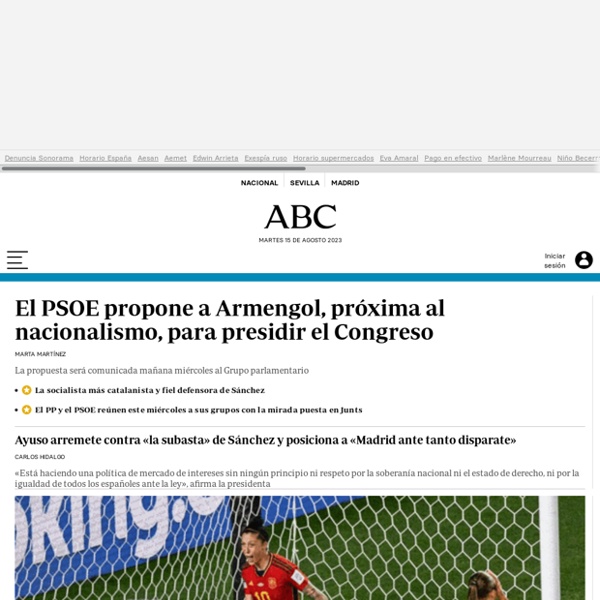 Social Media Toolkit This is a collection of tips, recommendations, tools and pieces of social media best practice. Compiled by The Open University's Social Media Team, it’s primarily aimed at colleagues who use social media in a professional capacity. This includes: People managing accounts as The Open UniversityPeople managing accounts as a nation, faculty, department, unit or any other part of the OUAcademic staff with personal accounts who post about their work

Social Network Analysis: An Introduction by Orgnet,LLC Social network analysis [SNA] is the mapping and measuring of relationships and flows between people, groups, organizations, computers, URLs, and other connected information/knowledge entities. The nodes in the network are the people and groups while the links show relationships or flows between the nodes. SNA provides both a visual and a mathematical analysis of human relationships. Management consultants use this methodology with their business clients and call it Organizational Network Analysis [ONA]. ONA allows you to x-ray your organization and reveal the managerial nervous system that connects everything.

Media Commentary — Callie Schweitzer How We Internet: Finding the right news among too many options: The days of waiting for the newspaper thud outside the front door are over, and it’s no longer up to the editors of the New York Times to decide the lead story of the day. The process of getting news involves more choice than ever. Joho the BlogJoho the Blog - Let's just see what happens The hosts of the BardCast podcast consider Cymbeline to probably be Shakespeare’s worst play. Not enough happens in the first two acts, the plot is kuh-razy, it’s a mishmash of styles and cultures, and it over-explains itself time and time again. That podcast is far from alone in thinking that it’s the Bard’s worst, although, as BardCast says, even the Bard’s worst is better than just about anything. Nevertheless, when was the last time you saw a performance of Cymbeline? Yeah, me neither.

Listicles, aggregation, and content gone viral: How 1800s newspapers prefigured today’s Internet “If you think BuzzFeed invented the listicle, you haven’t spent enough time with 19th-century newspapers, because they’re everywhere.” That’s Ryan Cordell, a Northeastern University professor who researches virality in 19th-century newspapers, during a talk he gave recently at MIT. It was a common practice for 19th-century newspapers to republish poems, fiction excerpts, and even lists of facts that were originally published elsewhere. Editors would subscribe to many newspapers and would cut out things they thought were interesting, relevant, or fit a space on the page that they needed to fill and then republish them in their own papers, Cordell explained.

MediaLIT: My Media Use – Mediactive I’m asking folks taking our “MediaLIT: Overcoming Information Overload” MOOC course to describe their media use for a full day. In this post I’m combining several posts I did for my regular ASU course, as a demonstration of what I’m talking about. Note to MOOC folks: We don’t expect you to write something this long! As a “consumer”: My daily media consumption is enormous, because I do this for a living. Here’s what happened one recent day: About Me & Disclosures JEFF JARVIS is the author of Geeks Bearing Gifts: Imagining New Futures for News (CUNY Journalism Press, 2014), Public Parts: How Sharing in the Digital Age Improves the Way We Work and Live (Simon & Schuster, 2011), What Would Google Do? (HarperCollins 2009), and the Kindle Single Gutenberg the Geek. He blogs about media and news at Buzzmachine.com and cohosts the podcast This Week in Google. He is professor and director of the Tow-Knight Center for Entrepreneurial Journalism at the City University of New York’s Graduate School of Journalism. He advises media companies, startups, and foundations and is a public speaker.

CNN Profiles - Brian Stelter - Host, Reliable Sources & Senior Media Correspondent Brian Stelter is the host of "Reliable Sources," which examines the week's top media stories every Sunday at 11:00 a.m. ET on CNN/U.S, and the senior media correspondent for CNN Worldwide. Stelter reports and writes for CNN and CNNMoney. Prior to joining CNN in November 2013, Stelter was a media reporter at The New York Times. Just in case you were still wondering… Diamond “Lavish” Reynolds changed our perception of media last week with her shocking and heartbreaking real-time web video of the last minutes of Philando Castile’s life. The couple, with her daughter riding in the back seat of their sedan, had been pulled over by local police in a Minneapolis suburb, and Reynolds had the astonishing presence of mind to send the aftermath of Castile’s shooting by a police officer — which included her arrest by cops who didn’t even try to save his life — to the world via Facebook’s “Live” video platform. Countless articles, analyses, commentaries, and other posts have chronicled a media shift in those moments.

National Association for Media Literacy Education The Basic Definition Media literacy is the ability to ACCESS, ANALYZE, EVALUATE, CREATE, and ACT using all forms of communication. In its simplest terms, media literacy builds upon the foundation of traditional literacy and offers new forms of reading and writing. Brought to you by the CILIP Information Literacy Group Kirsten McCormick, a librarian at Glasgow Life public libraries, was the recipient of a CILIP Information Literacy Group bursary to attend the European Conference on Information Literacy (ECIL), which is taking place this week at Charles University in Prague, Czech Republic. Kirsten has provided us with a short report reflecting on her experiences at this key event in the international IL calendar. A Powerful Scene: ECIL2016 Thanks to a generous bursary from ILG, my walk to work this morning took in spectacular views from Charles Bridge in Prague. I’ve come to ECIL2016 to learn more about theory, research, and best practice in the field of information literacy.