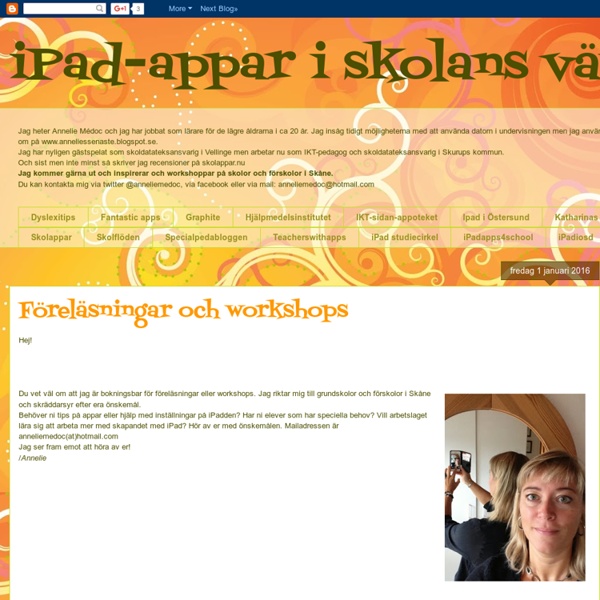 TypeDrawing - Hansol Huh TypeDrawing originally started with online project in Jan 2005. Since then, a number of users have made fun and arty drawings using this program. Also, TypeDrawing has been featured on various famous websites like theFWA, and won several awards such as from FlashForward. In 2009, TypeDrawing iPhone version was released, and after one year, iPad version was released. Both iPhone and iPad version are way better than online version. Johnny Chung Lee - Projects - Wii As of June 2008, Nintendo has sold nearly 30 million Wii game consoles. This significantly exceeds the number of Tablet PCs in use today according to even the most generous estimates of Tablet PC sales. This makes the Wii Remote one of the most common computer input devices in the world. It also happens to be one of the most sophisticated. It contains a 1024x768 infrared camera with built-in hardware blob tracking of up to 4 points at 100Hz. This significantly out performs any PC "webcam" available today.