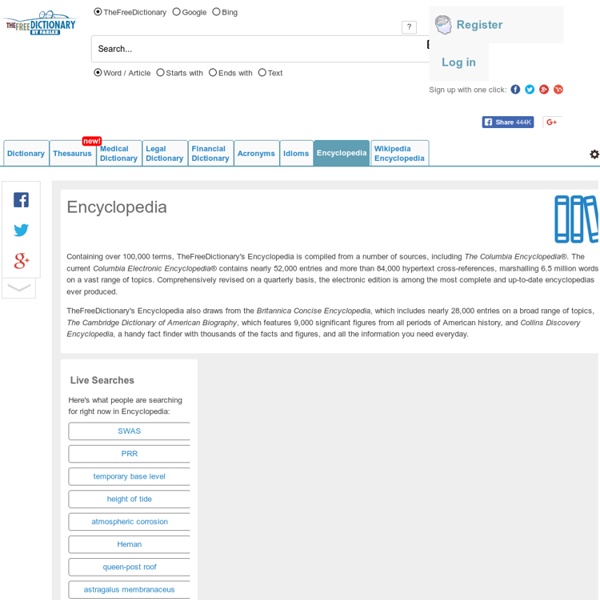 Hazor â€¢ WebBible Encyclopedia â€¢ ChristianAnswers.Net The most well-known city of Hazor is near Lake Merom, where it was strategically located on ancient trade routes from the north, east and west. It was controlled by both the Canaanites and Israelites, and was a major military objective of various ancient kings from as far away as Egypt. It is now the largest archaeological site in Israel. “A stronghold of the Canaanites in the mountains north of Lake Merom (Josh. 11:1-5). Why Dig Hazor? “Joshua turned back at that time and took Hazor, and struck its king with the sword; for Hazor was formerly the head of all those kingdoms. The first Israeli excavator of Hazor, Yigel Yadin, and the present excavator, Amnon Ben-Tor, believe the burn level of the Late Bronze II period is evidence of Joshuas destruction. Yadin excavated a very impressive six-chambered gate dating to the 10th century BC and built by King Solomon. In the mid-8th century BC an extraordinary earthquake hit the Middle East. Sculpture in basalt of a seated king or pagan deity.

Wikipedia (TheFreeDictionary.com mirror) JLabs - cs skull (anatomy) -- Britannica Online Encyclopedia skull, skeletal framework of the head of vertebrates, composed of bones or cartilage, which form a unit that protects the brain and some sense organs. The upper jaw, but not the lower, is part of the skull. In humans the base of the cranium is the occipital bone, which has a central opening (foramen magnum) to admit the spinal cord. Medical Dictionary The Free Dictionary WorldLIVE.cz - podívejte se do světa Literary Encyclopedia | Welcome Main Page - Wess NAJ.sk: monitoring návštevnosti Encyclopedia of Death and Dying Encyclopedia Britannica Online Wikipédia