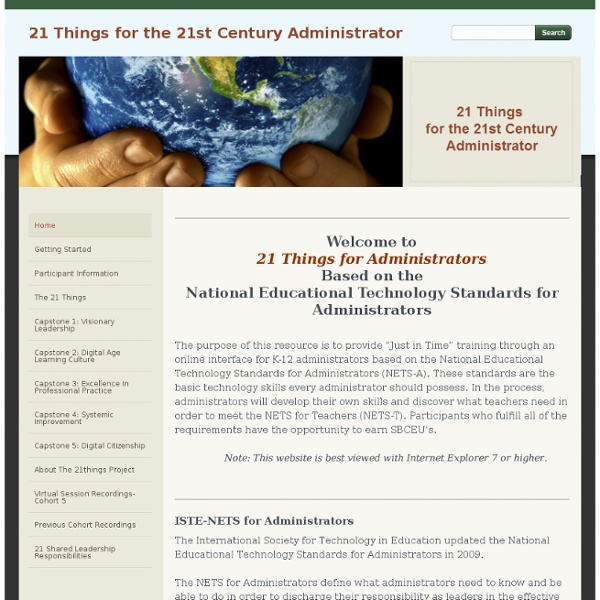 Grading with Voice on an iPad [This is a guest post by Doug Ward, an associate professor of journalism and the Budig Professor of Writing at the University of Kansas. You can find him online at www.kuediting.com and www.journalismtech.com, and follow him on Twitter @kuediting. Doug's previous posts have looked at finding iOS apps, what to do if your Twitter account is hacked, using iPads in the classroom (one, two) and engaging students with music.--@jbj] One of the frustrating things I found in teaching online last semester was the lack of direct contact with students. The class felt impersonal, despite my efforts to give it life. I found that especially frustrating when I graded assignments. I overcame this in part by using my iPad to add audio comments to grading. Most students liked the voice feedback. Academics have talked about paperless grading for years. I’d never heard about adding short voice comments to PDFs, though, and I initially overlooked the option of voice recording on iAnnotate. Return to Top

iPads in Education: Wake up and smell the future I love it how a few days after the Consumer Electronics Show 2012 in Las Vegas ended, where people lustily obsessed over 55-inch wafer-thin screen TVs, Apple has got people talking arguing about education reform. Two years after launch, Apple has now unwittingly made the use of iPads in the classroom the topic of discourse and mild controversy. Finally. Finally, people are talking about how to reform education for the digital age. Let me say that again. In the unlikely event you really need convincing education needs reform, please take a look at these 2 TED videos (Ken Robinson on Changing Education Paradigms and Charles Leadbeater on Education in the slums) which succinctly show the absolute necessity to engage students and to prepare them for the modern job market, indeed to equip them with life skills for the 21st century. With Apple entering the education/publication market, controversy was inevitable. Yes, let’s. It is time to embrace the future. All of us benefit.

The Connected Teacher and Librarian - Web 2.0 tools to stay connected I saw this on twitter today and love it. This visual is a great way for a new teacher or librarian to see what tools they can use to stay connected. Thank you Kimberly Martin for sharing! Also, take a look at this end of the year portfolio a teacher created by Lisa Maples.....