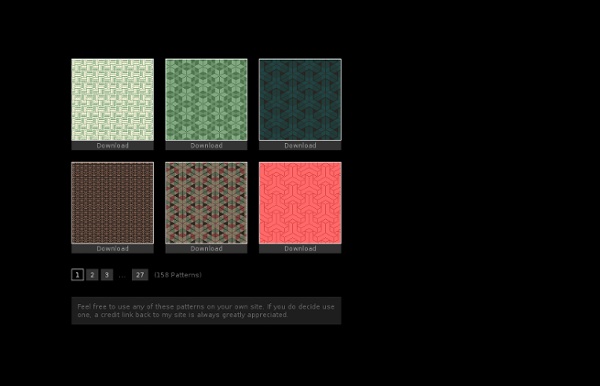 Illustration portfolios | 9 — Featured Vast array of illustration drawing styles. Editorial design. Eye candy curator / editor of Featured by, Carole Guevin showcases the world wide digital culture. No hype just beautiful Online and beyond. Reach my desk ;) Pinterest Google+ Twitter Breakthrough. Downloadable calendar to print onto the reverse of your misprints to get a second use. Want to know why Netdiver Mag became vintage? Tired of how boring lorem ipsum got? Join the conversation with 2.4K+ other likeminded creatives.

Next-Gen 3D 'Sponge' Battery Could Recharge in Minutes, Retain Energy for Days We like to boast about how ‘smart’ our mobile devices and computers have become – but why are we still powering them with dumb batteries? Amy Prieto, a chemistry professor at Colorado State University, started a company that is created a three-dimensional battery with a core of copper foam. Although it’s still in the very beginning stages of development, this incredibly smart technology could lead to batteries that contain two times more energy and charge in five minutes flat. Although modern rechargeable batteries make smartphones and GPS possible, they’re still extremely expensive, lose their charge in short order and come loaded with planet-killing toxins. Prieto thinks it’s inexcusable that while our devices have become more sophisticated, our batteries have remained virtually the same for over one hundred years. The conventional battery surface is two-dimensional, which limits the direction and speed at which energy can flow. + Prieto Battery Via Marketplace

Skunkfunk USA: Sustainable Fashion, Eco-Friendly Clothing, Fair Trade Clothing, Bamboo Fabric Welcome to the North American branch of the globally trend-setting, fashion-forward, ecologically minded, cool as funk clothing and accessories brand Skunkfunk. Skunkfunk strongly believes fashion, environmental and social concerns can and should go hand-in-hand. Our stylish digs overflow with bold versatile threads, made mostly from sustainable textiles and shipped in recycled and biodegradable packaging. Browse our site for information about our sustainable practices, where to buy Skunkfunk in the U.S. and Canada, our blog where we repost what others are saying about us, and visit our Online Store. Thanks for visiting.