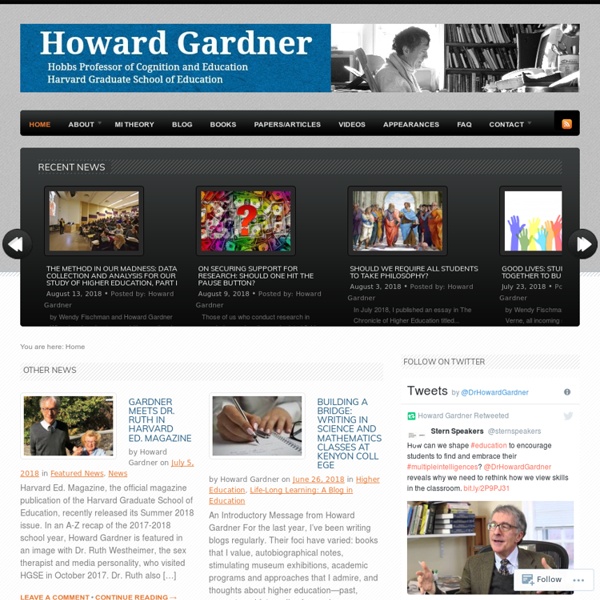 JamiQ - Social Media Monitoring - Coming Soon... Elance The skills you need, on-demand Smart businesses are tapping into the human cloud for immediate access to the talent they need, only when they need it. Building your team of contractors on Elance offers unprecedented flexibility to staff up or down, and is much faster and less expensive than traditional staffing and outsourcing. Manage online, even better than onsite With Elance you manage online, with more visibility than ever before. Our platform lets you seamlessly collaborate with your contractors, view work in progress and maintain tight control of both projects and hourly jobs. Pay only for results and hours worked. Elance is a safe place for business.

How a BlackBerry Works" When the BlackBerry debuted in 1999, carrying one was a hallmark of powerful executives and savvy technophiles. People who purchased one either needed or wanted constant access to e-mail, a calendar and a phone. The BlackBerry's manufacturer, Research in Motion (RIM), reported only 25,000 subscribers in that first year. But since then, its popularity has skyrocketed. In September 2005, RIM reported 3.65 million subscribers, and users describe being addicted to the devices. The BlackBerry has even brought new slang to the English language. In this article, we'll examine the "push" technology at the center of the device's popularity, RIM's former dispute with patent holder NTP Incorporated and its current dispute with Visto Corporation. "Push" Technology A PDA does a lot of the same things a BlackBerry does, and the PDA made its debut several years before the BlackBerry. information on a person's computer was to automatically or manually sync the PDA.

5 Questions to Ask Before Starting Your Own Business : Innovation Do you have what it takes to be an entrepreneur? Ask yourself these five questions to find out. January 04, 2012 I just read Carol Roth's The Entrepreneur Equation. Carol's 280-plus page book clearly lays out what it takes to be an entrepreneur. What is your motivation? I've had a full-time job. Motivation If you want to be an entrepreneur to make a lot of money, you'll most likely fail at it. Timing The timing of when you become an entrepreneur is very important. Personality Being an entrepreneur requires a special personality. Business opportunity There are a lot of ways to make money. If you want to be a successful entrepreneur don't just pick any business to launch or run and think you'll be successful. Risks and rewards Being an entrepreneur gives you the opportunity to make big rewards on the risks you take. If you have a full-time job and are itching to leave to be your own boss, slow down and ask yourself the tough questions that could make the difference between success and failure.

How WiFi Works" If you've been in an airport, coffee shop, library or hotel recently, chances are you've been right in the middle of a wireless network. Many people also use wireless networking, also called WiFi or 802.11 networking, to connect their computers at home, and some cities are trying to use the technology to provide free or low-cost Internet access to residents. In the near future, wireless networking may become so widespread that you can access the Internet just about anywhere at any time, without using wires. WiFi has a lot of advantages. Wireless networks are easy to set up and inexpensive. They're also unobtrusive -- unless you're on the lookout for a place to watch streaming movies on your tablet, you may not even notice when you're in a hotspot. First, let's go over a few WiFi basics.

Unemployment Quest! - a non-epic RPG by Charles DeYoe Unemployment Quest is a game about the experience of unemployed youth. Many of today's youth have graduated school and been unable to find work in any substantial way. As I was playing an old RPG, I realized that there don't seem to be any games that really speak to my demographic. This game is an attempt to create something which can speak to the player's real-world experience, beyond focusing on high-fantasy. The story is minimalistic as the game is not about an epic adventure so much as trying to reach a very simple goal.Instead of fighting typical fantasy monsters, your foes will include "Doubts," "Isolation," "Shame," and the main villain "Uncertain Future." The aim of the game is to turn the negative experience of joblessness into something less terrible, while still having fun gameplay that will not bog down players by requiring gigantic time investments. And FYI the current plans are for the game to be for Windows only. Here are some preview screenshots of the game:

How Smartphones Work" Think of a daily task, any daily task, and it's likely there's a specialized, pocket-sized device designed to help you accomplish it. You can get a separate, tiny and powerful machine to make phone calls, keep your calendar and address book, entertain you, play your music, give directions, take pictures, check your e-mail, and do countless other things. But how many pockets do you have? Handheld devices become as clunky as a room-sized supercomputer when you have to carry four of them around with you every day. A smartphone is one device that can take care of all of your handheld computing and communication needs in a single, small package. ­ Unlike many traditional cell phones, smartphones allow individual users to install, configure and run applications of their choosing. Since cell phones and PDAs are the most common handheld devices today, a smartphone is usually either a phone with added PDA capabilities or a PDA with added phone capabilities.

Daniel Goleman How the iPhone Works" In January 2007, Steve Jobs introduced the Apple iPhone during his keynote address at the Macworld Conference and Expo. In its first appearance onscreen and in Jobs's hand, the phone looked like a sleek but inanimate black rectangle. Then, Jobs touched the screen. Suddenly, the featureless rectangle became an interactive surface. Jobs placed a fingertip on an on-screen arrow and slid it from left to right. And those features are plentiful. In 2008, Apple introduced the second generation iPhone. 2009 was the year that Apple launched the iPhone 3GS. In 2010, Steve Jobs took the stage to announce a new generation of Apple's runaway success: the iPhone 4. In June 2011, Apple announced iOS 5 for iPhone 3GS and later, which includes data syncing to the iCloud service, as well as iMessage, Twitter integration and a convenient new sliding notification screen. The iPhone 5 made its debut in the third quarter of 2013, and offered consumers two product lines to choose from.