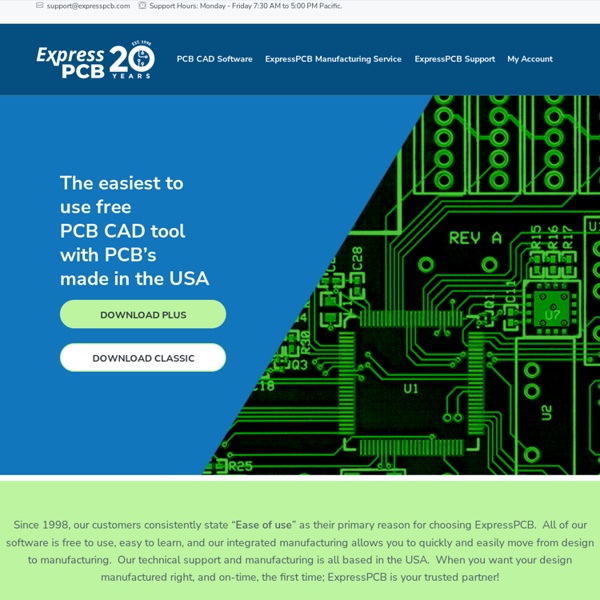 PC SOUND-CARD SCOPE INTERFACE FACILITATES DC RESTORATION Waveform before correction The 555 Timer IC when operated as an astable oscillator from 5V provides a square wave of 0-5V and the waveform at the timing capacitor varies from 1/3 to 2/3 of 5V. The first screen shot shows the timer IC 555 AC coupled waveforms as captured by the PC sound-card. It can be seen that the zero settles at the average value. (The input has been scaled by 1:10 to remain within the input voltage limits.) The square wave shows a peak value of 171mV instead of 5V and the capacitor waveform appears to be centered at 0V with a peak value of 66.59mV. The interface circuit provides two peak-hold circuits which provide the positive and negative peak DC value of the input waveforms. We can compute that the square wave needs to be offset by 468mV -171mV = 297mV and the capacitor waveform by 283mV - 66mV = 217mV. Waveform after DC restoration The second figure shows the waveforms after entering the offset values 297mV and 217mV into the offset boxes for CH1 and Ch2.

A Maker's Dream Factory Reflow Skillet Skill Level: Beginner by Nate | July 01, 2006 | 47 comments I've been reflowing SMD parts on PCBs for around a year now. Don't get me wrong, there is the correct way to manufacture 10,000 units of a caller-ID controller board, and then there is the Spark Fun way. Here is a tutorial that will break down the different approaches to SMD reflow soldering, what we've learned, and what to steer clear of. As always, this stuff can kill you, burn your house down, or make your basement smell pretty foul. SMD Reflow Tutorials: There are five ways to solder SMD parts that I can think of: Hand Soldering - Hand soldering is cheap (no extra equipment needed). New users to soldering SMD devices are always intimidated by soldering itty-bitty leads. Common questions: Do I need a microscope? Maybe. Do I need a super fine tip? Probably not. I certainly can't hand solder XY type package! No really, you can! Over all, hand soldering is the way to do it when other means are not available. Pros: Cons: Toasting -

Touch Control Panel Small 4-wire resistive touchscreens are now amazingly cheap: they are produced in such enormous quantities for mobile phones, PDAs, and particularly handheld games such as the Nintendo DS that they can be bought brand new for under US$10. Larger touchscreens are also rapidly falling in price. The popularity of netbooks with screens between 7" and 10" in size has resulted in a healthy market for touchscreens that can be retrofitted to them and plugged into an internal USB port. Despite the fact that they come with control electronics and a USB interface those screens are also predominantly 4-wire resistive devices, so if you dump the control module that comes with them and interface to the screen directly you can have a 10" touchscreen on your Arduino! And if you want to go even bigger there are often 15", 17", and 19" touchscreen kits available on eBay for under US$150. Note however that what is advertised as a "touchscreen" is not actually a complete screen including an LCD. Source Code

Charlieplexing Charlieplexing is a technique proposed in early 1995 by Charlie Allen at Maxim Integrated[1] for driving a multiplexed display in which relatively few I/O pins on a microcontroller are used to drive an array of LEDs. The method uses the tri-state logic capabilities of microcontrollers in order to gain efficiency over traditional multiplexing. Although it is more efficient in its use of I/O, there are issues that cause it to be more complicated to design and render it impractical for larger displays. These issues include duty cycle, current requirements and the forward voltages of the LEDs. A Charlieplexed digital clock which controls 90 LEDs with 10 pins of a PIC16C54 microcontroller. Traditional multiplexing[edit] Display multiplexing is very different from multiplexing used in data transmission, although it has the same basic principles. Charlieplexing[edit] When using charlieplexing, n drive pins can drive n digits with n-1 segments. pins. Complementary drive[edit] Refresh rate[edit]

Building Your Own 3D Printer Arduino UNO Tutorial 6 - Rotary Encoder Arduino UNO Tutorial 6 - Rotary Encoder We have written a tutorial for Rotary Encoders using a Microchip microcontroller but now would be a good time to make an Arduino UNO version. With a rotary encoder we have two square wave outputs (A and B) which are 90 degrees out of phase with each other. The number of pulses or steps generated per complete turn varies. The Sparkfun Rotary Encoder has 12 steps but others may have more or less. The diagram below shows how the phases A and B relate to each other when the encoder is turned clockwise or counter clockwise. Every time the A signal pulse goes from positive to zero, we read the value of the B pulse. We will now use the rotary encoder in the simplest of applications, we will use it to control the brightness of an led by altering a pwm signal. We will use the sparkfun encoder as discussed above. Each time our timer code triggers, we compare the value of our A pulse with its previous value. The schematic is shown below