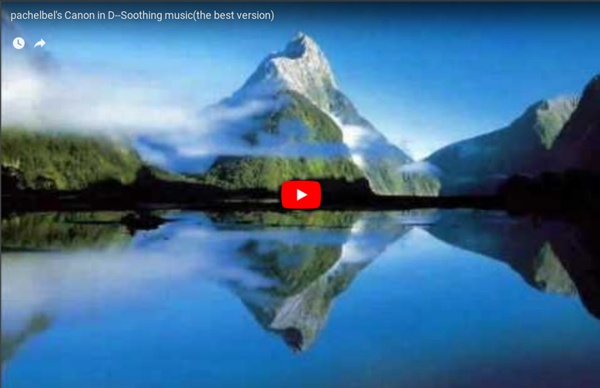 Anishinaabe - Wikipedia Anishinaabe (or Anishinabe, plural: Anishinaabeg) is the autonym for a group of culturally related indigenous peoples in Canada and the United States that include the Odawa, Ojibwe, Potawatomi, Oji-Cree, Mississaugas, Chippewa, and Algonquin peoples. The Anishinaabeg speak Anishinaabemowin, or Anishinaabe languages that belong to the Algonquian language family. They traditionally have lived in the Northeast Woodlands and Subarctic. Geek Gear World of Wizardry August 2016 Subscription Box Review - hello subscription Geek Gear has a special Harry Potter themed edition of their monthly subscription box, now called World of Wizardry! When you sign up, let them know which house you’re in, and they’ll take care of the rest, delivering a box of magical items to you every month! The items are not authorised or official, but they are good quality and very creative. I love how the box looks like a chest.

Luvswesavory: Dorayaki (II) with Salted Egg Yolk Custard Filling Hamburger? Kids asked. Nope ... it's Dorayaki! But filled with savoury filling instead of the usual sweet red bean paste. 33 Childrens Books Literally Everyone Should Read These 30-Minute Oatmeal Cookies Are The Best Cookies I've Ever Made Everything You Need To Know About TV And Movies In 2017 Maple Glazed Salmon Dinner Here's How To Actually Get Good At Calligraphy And Hand-Lettering Japanese-Style Ham & Cheese Croquettes (Korokke) We're Taking Your Mac And Cheese To The Next Level 28 Gifts For People Who Love Words Healthier Raspberry Cheesecake You Need To Stop What You're Doing And Make This Recipe