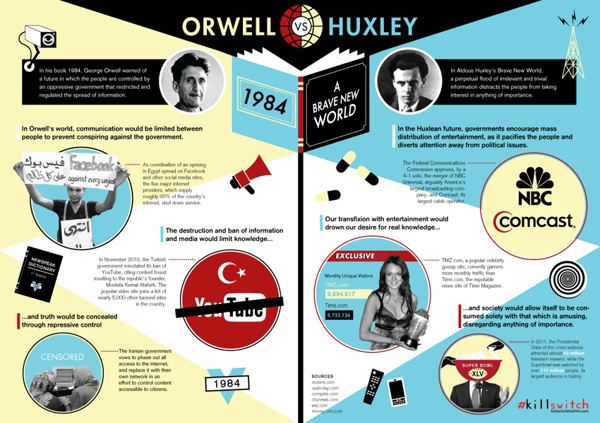 Inside DARPA's Attempts to Engineer a Futuristic Super-Soldier Retired four-star general Paul F. Gorman recalls first learning about the “weakling of the battlefield” from reading S.L.A. Marshall, the U.S. CENSORSHIP QUOTES IN BRAVE NEW WORLD image quotes at BuzzQuotes.com 10 Banned Books Talk Back « The Snail on the Wall BraveNewWorldResearch - KAZENGA Life Quotes Images (8663 Quotes) - Page 103 ← QuotesPictures.com Life Quotes Images (8663 Quotes) - Page 102 ← QuotesPictures.com admin Images () - Page 1899 ← QuotesPictures.com The Promised Land of Pot TEHRAN – Ever since he defied Iran’s deep state in last month’s elections, it was only a matter of time until President Hassan Rouhani would be publicly reminded of his limitations. The moment came on the morning of March 8, when the Islamic Revolutionary Guard Corps (IRGC) fired several ballistic missiles in a military drill, displaying wanton disregard for U.N. Security Council resolutions. The missile tests confirmed two things: First, Iran’s president, despite his proven ability to manipulate domestic politics to his advantage and win over public opinion, cannot curb the activities of the country’s most powerful military force. And second, there are organs of Iran’s revolutionary state that will do whatever they can to sabotage Rouhani’s nascent rapprochement with the West. During the Feb. 26 election, Iranians opted for the optimistic message of mutual respect, outreach, and global trade offered by Rouhani and his reformist allies.

Half of all British jobs could be replaced by robots, warns Bank of England’s chief economist Speaking at Trades Union Congress in London, Mr Haldane said that rapid technological improvements would make it “risky” to raise the Bank’s interest rates from their historical lows of 0.5pc. The Bank official said it was a “fallacy” to assume that the total number of jobs in the economy was fixed. • In pictures: the jobs that are being taken over by robots He highlighted historical evidence that suggested automation can create new job opportunities. Historiana : Case Study : Suffragettes and suffragists: the campaign for women’s voting rights: Britain and the wider world Suffragettes and suffragists: the campaign for women’s voting rights: Britain and the wider world The introduction of women's suffrage came at different times in different places. The struggle to achieve votes for women began in the late 18th century but had little success until the early 20th century - even at the beginning of the 21st century there are still countries where votes for women are restricted or denied. One important episode in the campaign for women's suffrage was fought in Britain from about 1880 until 1918, when Parliament finally granted some women (but not all) the right to vote. The struggle of women in Britain was similar to that of women in other similar societies: the United States, New Zealand and countries in Northern Europe, such as Finland, Iceland and Norway. By the end of the Second World War, voting rights for women had been secured in most of the developed world but this did not mean the struggle for equality was over.

Stephen Hawking warns computers could control humans within a century Comments were made today at the Zeitgeist 2015 conference in LondonHumans should be worried if AI can be controlled at all, said physicistEarlier this year, Hawking signed an open letter with Elon Musk arguing AI development should not go on without restrictions By Ellie Zolfagharifard For Dailymail.com Published: 17:22 GMT, 12 May 2015 | Updated: 18:33 GMT, 12 May 2015 We may be facing a robot uprising with artificial intelligence capable of outsmarting humans in the next century. 37 Facts About How Cruel This Economy Has Been To Millions Of Desperate American Families First published in October 2012 Have you ever laid in bed awake at night with a knot in your stomach because you didn’t know how your family was possibly going to make it through the next month financially? Have you ever felt the desperation of not being able to provide the basic necessities for your family even though you tried as hard as you could?

Will a robot take your job? Type your job title into the search box below to find out the likelihood that it could be automated within the next two decades. About 35% of current jobs in the UK are at high risk of computerisation over the following 20 years, according to a study by researchers at Oxford University and Deloitte. Tap here for the interactive. Sources The 1926 painting that foresaw how London would look today In 1926, London Underground published a poster painted by Montague B Black, a publicity artist who also created images for Liverpool’s White Star Line, which imagines London in 2026. A golden sky enfolds a cityscape of skyscrapers over which various types of flying machine hover. We’ve more than a decade to go to fulfil its prophecies (still time for the dirigible to make a comeback), but Black’s vision of London in 2026 looks remarkably similar to a view across the City in 2015. His skyscrapers, inspired by the innovative American cities of his own day, look remarkably like the Walkie Talkie and other contemporary metropolitan monoliths. Indeed, he did not picture anything quite as dramatic as the Shard. Maybe that’s because the Shard has an apocalyptic quality more reminiscent of science fiction dystopias than utopias.

Shakespeare’s Only Handwritten Manuscript Contains a Message of Empathy for Migrants The First Folio of Shakespeare’s plays from 1623 (courtesy British Library) Aside from a few signatures, only one example of William Shakespeare’s handwriting survives, a speech from around 1603 that imagines Sir Thomas More addressing the rage of an anti-migrant crowd in England. More asks the angry people, who are riled by strangers — French Protestants — seeking shelter in the country, to have empathy: “What would you think / To be thus used?