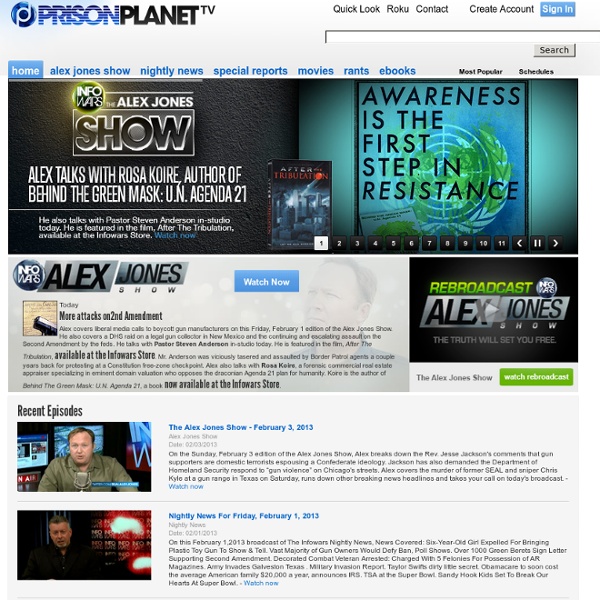 Alex Jones Memory Improvement Techniques - Improve Your Memory with MindTools © VeerPRZEMYSLAW PRZYBYLSKI Use these techniques to improve your memory. The tools in this section help you to improve your memory. They help you both to remember facts accurately and to remember the structure of information. The tools are split into two sections. Firstly you'll learn the memory techniques themselves. As with other mind tools, the more practice you give yourself with these techniques, the more effectively you will use them. Mnemonics 'Mnemonic' is another word for memory tool. The idea behind using mnemonics is to encode difficult-to-remember information in a way that is much easier to remember. Our brains evolved to code and interpret complex stimuli such as images, colors, structures, sounds, smells, tastes, touch, positions, emotions and language. Unfortunately, a lot of the information we have to remember in modern life is presented differently – as words printed on a page. Using Your Whole Mind to Remember Use positive, pleasant images.

subMedia.tv The Top Ten Revolutionary Videos of 2011 At the end of the year, news agencies around the world, including the BBC, report the ten most popular YouTube videos of the past year. The lists inevitably contain some of the most banal, irritating, or mildly amusing videos of the past year, but rarely do we see the BBC and their ilk reminding us of the startlingly powerful images of resistance and revolution. So, in honour of those who were maimed or killed in 2011 in service of a better world, here are ten of the most memorable moments of revolt in 2011: 1. “Suicide that sparked a revolution” Upload date: January 19, 2011; Source: Al-Jazeera English The self-immolation of Menobia Bouazzizi, a young Tunisian man, was the spark that ignited the Arab Spring. 2. Beginning on January 25, the Egyptian people revolted against its Western-backed dictator, Hosni Mubarak. 3. This parody of a Levi’s commercial reminds us never to accept corporate co-optations of revolutionary acts or symbols. 4. 5. 6. 7. 8. 9. 10.

thepolyglotdream IMEMC News Ten Steps for Radical Revolution in the US “I am convinced that if we are to get on the right side of the world revolution, we as a nation must undergo a radical revolution of values.” --Dr. Martin Luther King, Jr. 1967 One. Human rights must be taken absolutely seriously. (Credit: WagingNonviolence.org) Two. Three. Four. Five. Six. We respect the human rights and human dignity of others and work for a world where love and wisdom and solidarity and respect prevail. Seven. Eight. Nine. Ten. Finally, if those in government and those in power do not help the people do what is right, people seeking change must together exercise our human rights and bring about these changes directly. Bill Quigley is Associate Director of the Center for Constitutional Rights and a law professor at Loyola University New Orleans.

de grootste ebookwinkel van Nederland | Why We Can't Depend On Activists To Create Change Photo Credit: Peter Gorman August 1, 2012 | Like this article? Join our email list: Stay up to date with the latest headlines via email. Over the years I have often been asked how I became an activist. This kind of individualistic thinking about collective action is mostly a recent phenomenon. Examining these tectonic cultural shifts has profoundly changed how I understand political struggle. Americans have literally been migrating into values-homogenous social spaces since at least the late 1960s. Political Scientist Ronald Inglehart’s explanation for this trend is based on Abraham Maslow’s hierarchy of needs: once our basic survival and material needs are provided for, we then focus more attention on social networks and individual expression. The very concept of a group of activists is an example of this trend of self-segregation. In a society that is self-selecting into ever more specific micro-aggregations, it makes sense that activism itself could become one such little niche.