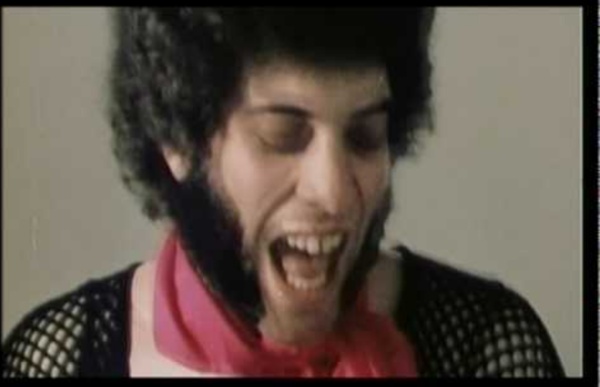 Listen to 14 Essential Tom Petty Songs ‘Rebels’ (1985) Mr. Petty famously broke his hand in a fit of pique during the recording of the Heartbreakers’ 1985 album “Southern Accents.” That’s a high price for the music that resulted, but it was mostly worth it. AT&T - Login What does "Keep me signed in" mean? Many of our users have asked for a way to reduce how frequently they're asked to sign-in to att.net and Mail. By checking this new box you'll stay signed in for up to 2 weeks or until you sign out. You'll get easier access to your mail, photos, music, and all your other stuff, even if you close your browser or shut down your computer.

'Rumble' Celebrates Rock 'N' Roll's Native American Roots Rock musician and Native American music pioneer Stevie Salas performing in Germany in 2010. Salas served as executive producer on Rumble, which he was also featured in. Thomas von der Heiden/Courtesy of the artist hide caption toggle caption Music Theory For Dummies Cheat Sheet Cheat Sheet If you're trying to learn how to play music, read music, or brush up on improvising and performing with other musicians, music theory is important. However, you don't need to know every last tidbit that the many theorists around the world have written down. The Science Behind Why Freddie Mercury's Voice Was So Damned Compelling Scientists have studied the voice and vocals of one of the greats of pop music, Freddie Mercury of the band Queen. And the results? 1) He used subharmonics in a way that very few people can. Other than Tuvan Throat Singers, that is:

The 25 Best Websites for Music Lovers A couple of weeks back, we published a pretty extensive list of great websites for literature lovers. The feature generated lots of feedback and comment from our readers, so much so that we thought we’d repeat the exercise for music. There are the obvious music sites that everyone reads — Pitchfork, Stereogum, Spin, Resident Advisor (if you’re into electronic music), etc. But there are a galaxy of other sites out there, so here are our favorites: 25 of the sites you may not be reading already, but probably should be. New scientific study confirms the obvious: Freddie Mercury had an unparalleled singing voice Regardless of what they might think personally about Queen, most rock critics and music fans alike recognize the immense vocal talent that was the great Freddie Mercury. Still, in case there was ever any doubt, new analysis of both Mercury’s singing and speaking voices has shed fresh light on just how special his pipes really were. A group of Austrian, Czech, and Swedish researchers conducted the research, the results of which were published on Friday in Logopedics Phoniatrics Vocology (via AlphaGalileo). While they couldn’t confirm the long-held belief that Mercury’s range spanned four full octaves, they did discover some interesting tidbits about the expanse of his voice. For one, despite being known largely as a tenor, he was more likely a baritone. They based this assumption off analysis of six interviews that revealed a median speaking fundamental frequency of 117.3 Hz.