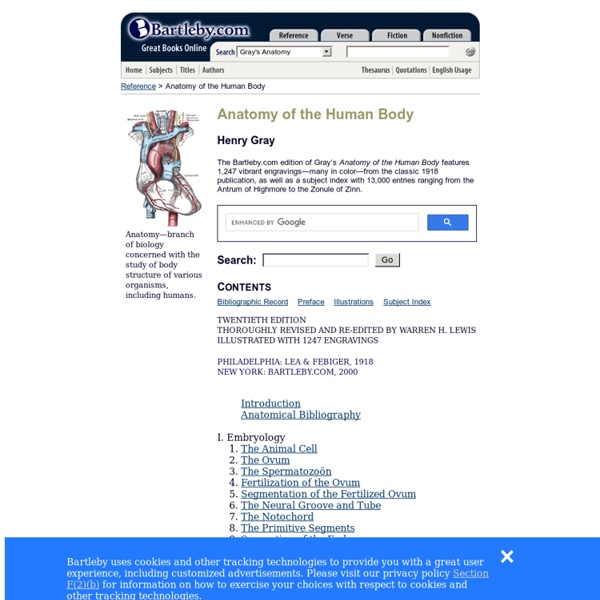 Scientists discover how the brain encodes memories at a cellular level (Santa Barbara, Calif.) –– Scientists at UC Santa Barbara have made a major discovery in how the brain encodes memories. The finding, published in the December 24 issue of the journal Neuron, could eventually lead to the development of new drugs to aid memory. The team of scientists is the first to uncover a central process in encoding memories that occurs at the level of the synapse, where neurons connect with each other. "When we learn new things, when we store memories, there are a number of things that have to happen," said senior author Kenneth S. Kosik, co-director and Harriman Chair in Neuroscience Research, at UCSB's Neuroscience Research Institute. "One of the most important processes is that the synapses –– which cement those memories into place –– have to be strengthened," said Kosik. This is a neuron. (Photo Credit: Sourav Banerjee) Part of strengthening a synapse involves making new proteins. When the signal comes in, the wrapping protein degrades or gets fragmented.