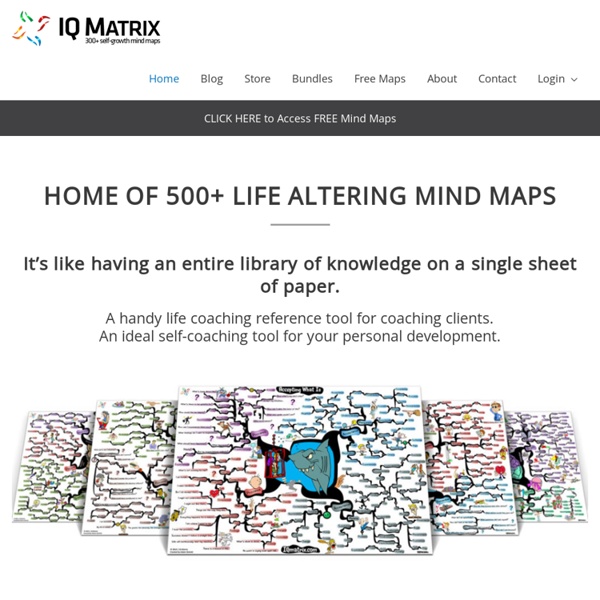 Philosophy - The Dicipline of Reasoning, Logic, Knowlege and Truth for Rational Thinking Philosophy Philosophy is the discipline concerned with questions of how one should live (ethics); what sorts of things exist and what are their essential natures (metaphysics); what counts as genuine knowledge (epistemology); and what are the correct principles of reasoning (logic). The word itself is of Greek origin: (philosophía), a compound of (phílos: friend, or lover) and (sophía: wisdom). Though no single definition of philosophy is uncontroversial, and the field has historically expanded and changed depending upon what kinds of questions were interesting or relevant in a given era, it is generally agreed that philosophy is a method, rather than a set of claims, propositions, or theories. Its investigations are based upon rational thinking, striving to make no unexamined assumptions and no leaps based on faith or pure analogy. Different philosophers have had varied ideas about the nature of reason, and there is also disagreement about the subject matter of philosophy.

- Mind Map Encyclopedia Our Mission We believe that sharing your knowledge with others in the same important as to find out something new. The process of learning would have been impossible if other people didn‘t share their knowledge with others. The mankind would have never been able to evolve if man of great intellect didn‘t left their manuscripts, collected works for their pupils and followers. We are using this knowledge every day, when going at work or preparing food for example. We use them for further researches as our main mission is to develop this knowledge, keep researching and enrich this store of knowledge. 18 Free Mind Mapping Tools for Teachers and Students 1- SpiderScribe This is a great mind mapping tool that allows users to easily visualize their ideas by connecting various pieces of information together and create free style maps. It also combines elements like text, images, files, calendar events and geographic locations.

How are assumptions important in the critical thinking process? Critical thinking requires using logic, but logic is dependent upon accepting premises. These premises are often called assumptions. Some premises are ironclad, such as assuming that an object dropped on Earth will fall and land safe. Others are unknown. Ensuring that assumptions are correct is essential for creating a well-formed argument. However, correct assumptions are not always necessary to the critical thinking process. Mind Map Templates featured layouts see all templates infographics • informational Mind map A mind map about educational technology A mind map is a diagram used to visually organize information. A mind map is hierarchical and shows relationships among pieces of the whole.[1] It is often created around a single concept, drawn as an image in the center of a blank page, to which associated representations of ideas such as images, words and parts of words are added. Major ideas are connected directly to the central concept, and other ideas branch out from those major ideas. Mind maps can also be drawn by hand, either as "rough notes" during a lecture, meeting or planning session, for example, or as higher quality pictures when more time is available.

Great Philosophers: Hypatia Aristotle: Laws of Thought Philosophy as laws of thought Aristotle was the first person to investigate the patterns and processing of reason. He discovered (some would say invented) logic. For that alone, he counts high in the pantheon of the most influential people in history.

100 Reasons to Mind Map 100 examples of how you can use mindmapping whether completely new to mind maps or a seasoned pro. I hope the list helps generate ideas for you. 100 Reasons to Mind Map 1. MFX Newsletter : July 26, 2011 Now it's time for the group to describe and note what Freddie's personal experience is (empathizing from his point of view) in each of the categories above. Remember, the context is very important; what he's seeing, hearing, thinking, doing, feeling and saying will be very different, depending on the situation (i.e. say, Freddie wants to sell more product). Spend about three minutes on each section, moving through the sections as a group.

iMindMap - Basic People within organisations and educational institutions around the world are already seeing the benefits of iMindMap – start discovering them yourself today. “Your Mind Mapping software has transformed our business & become a part of our cultural DNA.” Wheaton Wealth Partners, USA “iMindMap’s Mind Mapping software is the most creative piece of technology I’ve ever used.” Graham Cullen, Head Teacher, Porchester School, UK Uses and Misuses of Logic. Introduction This document contains observations on the uses and misuses of logic, particularly in the sciences. Along the way we'll wander into the murky realms of absolute and proximate truths, deduction and induction and address the question of how we can have confidence in knowledge that is less than perfect. We will use certain terms as scientists use them. For those not familiar with the language of science, we include here some fundamentals, so we'll all be starting with the same language.

Draw A Creative Mind Map for Self Analysis Many personal development experts share about the benefits of using mind maps. My post today takes it one step further with how I have used the concept of mind mapping for self analysis. I also share illustrations from my personal art journal that I created some time ago. I drew them as part of my pre-vision board exercises.