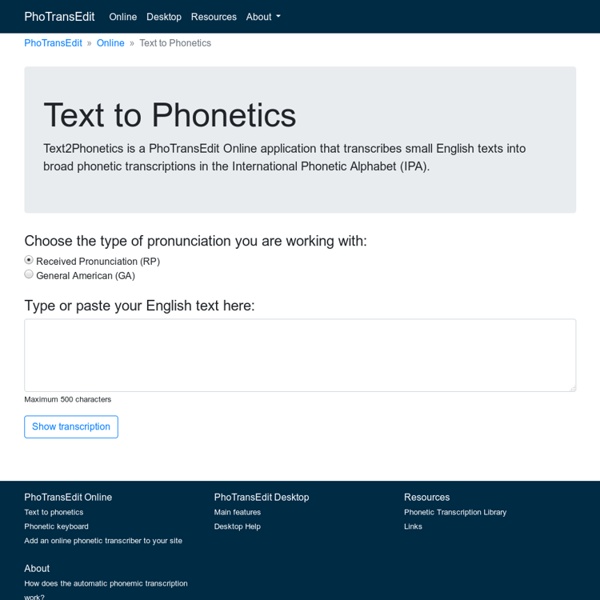 4+ Ways To Secretly Hide Messages In Pictures Ironclad secrecy is when, not only others cannot access it, they don’t even know it’s there. Secret messages have been used since the dawn of man to convey information without interception. Some of the ancient methods I’ve read about include tattooing a message on someone’s head and letting the hair grow back, and encasing messages in balls of wax, which the messenger had to swallow. Later on we had invisible inks, and if you were born anywhere between the 70s and 90s, I’m sure you had your fun with lemon juice, invisible markers, and so on.

Weather Sensory Bottles for Circle Time Last updated Wednesday, October 22, 2014 Last week I added a new element to our circle time routine in my two- and three-year-olds classes…a simple weather check. I wanted some sort of hands-on manipulative to keep the children engaged and make the concept of weather more tangible, so I decided to try my hand at making some simple weather sensory bottles. a really fast dictionary About Why is this called Ninjawords? Ninjas are three things: They're smart They're accurate They're really fast Ninjawords is based on these principles. How do you pack so much awesome into that little text box?

Handwritten Fonts – Free Fonts of the Week nr. 6 Before inventing printing machines and metal types, handwriting remained the only way to save the literary works on paper and deliver the gained knowledge to the next generations. In many parts of the world, handwritten scripts achieved the levels of true art with aesthetic perfection of the lines and glyphs. Today, handwritten fonts remain extremely popular among designers, especially for such projects as logo or greeting cards designs, where personal appeal and high artistic qualities of the printed text value much more than its plain readability. A rich collection of free handwritten fonts is offered below for every cruziner to feel all the benefits of high quality handwritten fonts.

collocation examples, Usage and Definition experience noun 1 knowledge/skill got from seeing/doing sth ADJ. Regional Dialect Meme About Regional Dialect Meme (a.k.a “Regional Dialect Challenge”) is a YouTube video fad in which English-speakers from various regions of the world enunciate a list of 30 words and respond to a series of questions in their native dialects and accents. This is intended to highlight the various ways certain words can be pronounced as well as different slang terms that exist in assorted parts of the world. Origin Tumblr and YouTube have both been widely attributed as the origin of the Regional Dialect video series, as it grew through communities on both sites at the same time. The collaborative project may have been conceived as a tool of reference for actors who need accent training, though its creator remains unknown.

Definition of moto-doping, BuzzWord from Macmillan Dictionary noun[uncountable] in competitive cycling, the illegal use of small, invisible motors on bikes in order to gain advantage over other riders motodoper noun [countable] Acoustic Phonetics: Formants Formants For the purposes of distinguishing vowels from each other, we are more interested in the frequency response curves (indicating the preferred resonating frequencies of the vocal tract) rather than in the raw spectrum of the wave. Each of the preferred resonanting frequencies of the vocal tract (each bump in the frequency response curve) is known as a formant . They are usually referred to as F1, F2, F3, etc. For example, the formants for a schwa as spoken by an adult male whose vocal tract is 17 centimetres long: