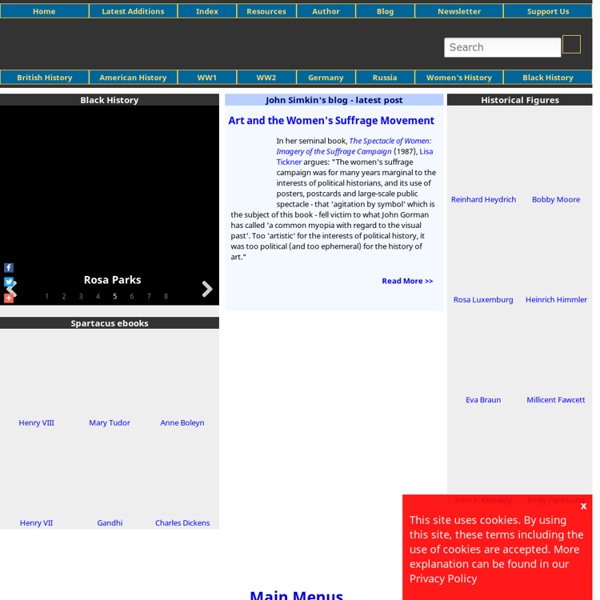 The Medieval Village Economy (Classroom Activity) Medieval farmers preferred oxen to horses because they were less expensive to feed, stronger on heavy land and could be eaten when they died. The plough they used had an iron-tipped coulter in front to make the initial cut and a mould board to turn the soil over in a furrow. The fields were ploughed three times: the first turned the stubble over, the second removed the thistles and weeds and the third prepared the ground for sowing. Around most medieval villages there were three large arable fields. The three arable fields were divided into strips, each one being separated from the next by balks of unploughed land. These strips were long and narrow because the peasants wanted to reduce to a minimum the number of times the plough-team had to turn round. The three-field system of crop rotation was employed by medieval farmers, with spring as well as autumn sowings. Medieval farmers did what they could to increase the fertility of the land.

World War One - What is a Trench? | HistoryOnTheNet Trench warfare characterised much of the fighting during World War One, particularly along the Western Front. Trench systems were complicated with many interlinking lines of trenches. Front Line Trench Cross Section Artillery Line The artillery line was where the big field guns were located. Communication Trench The communication trenches were used to move between the front and rear trenches. Support Trenches The support trenches provided a second line of defense in case the front line trench was taken by the enemy. Bunker The underground bunkers were used to store food, weapons and artillery. Traverse Trenches were not built in straight lines. Machine Gun Nest The machine gun nest was where the machine guns were located. Front Line Trench The front line trenches were generally about 8 feet deep and between 4 and 6 feet wide. Barbed Wire Barbed wire was used extensively in the trench warfare of world war one. Listening Post Listening posts were used to monitor enemy activity. No Man's Land Parapet

cuban history | spanish - american War | US protectorate, 1898-1902 | cuba 1902-52 cuba before castro: this page has links to the history of cuba before the castro revolution casahistoria is recommended by many sites including: share us with friends 1. A journey through a land of extreme poverty: welcome to America | Society Los Angeles, California, 5 December “You got a choice to make, man. You could go straight on to heaven. We are in Los Angeles, in the heart of one of America’s wealthiest cities, and General Dogon, dressed in black, is our tour guide. General Dogon, himself a veteran of these Skid Row streets, strides along, stepping over a dead rat without comment and skirting round a body wrapped in a worn orange blanket lying on the sidewalk. The two men carry on for block after block after block of tatty tents and improvised tarpaulin shelters. We come to an intersection, which is when General Dogon stops and presents his guest with the choice. Heaven. Then he turns to the right, revealing the “black power” tattoo on his neck, and leads our gaze back into Skid Row bang in the center of LA’s downtown. Alston turns right. So begins a two-week journey into the dark side of the American Dream. Of those, nine million have zero cash income – they do not receive a cent in sustenance. “Look up!

The Best Shakespeare Videos for the Classroom Here are a few of our favorite Shakespeare videos for the classroom. You can also check out our playlist of favorite Shakespeare videos here (and be sure to subscribe to WeAreTeachers YouTube channel while you’re at it.) Remember to check out these videos yourself before you show them to your students because only you know what will work for the children in your classroom. What’s So Special About Shakespeare? Michael Rosen explains in less than eight minutes why Shakespeare rocks. The Story of William Shakespeare for Kids An illustrated look at Shakespeare’s life, his times, and his works in under ten minutes. CBeebies: Who is William Shakespeare? In just five minutes, viewers get to “meet” Shakespeare and learn a few fun facts about his life and why he became a writer and playwright. The Secret to Teaching Shakespeare The advice that author James Shapiro gives to teachers in this short video is invaluable. Shakespeare for Kids Horrible Histories: Shakespeare Goes to School

Bitesize Poems Found in Translation: Paul Celan: Death Fugue (From German) For a brief bit of thinking on this famous Holocaust poem, see the note after the translation. Death Fugue By Paul Celan Translated by A.Z. Foreman Black milk of daybreak we drink it come evening we drink it come midday come morning we drink it come night we drink it and drink it we spade out a grave in the air there it won't feel so tight A man lives at home who plays with the vipers he writes he writes in the German-born nightfall the gold of your hair Margarete he writes it and steps out of doors and the stars are aglitter he whistles his hounds out he whistles his Jews off has them spade out a grave in the ground he orders us play up for the dance He yells you there dig deeper and you there sing and play He grabs the nightstick at his belt and swings it his eyes are so blue You there dig deeper and you there play loud for the dance The gold of your hair Margarete The ash of your hair Shulamith Note: The Original: Todesfuge Paul Celan dein goldenes Haar Margarete dein aschenes Haar Sulamith

The Overthrow of the Monarchy Return to the Hawaiian Independence Home Page or the View this article text only, or just the images with captions By Pat Pitzer''Spirit of Aloha,'' May 1994(The in-flight magazine of Aloha Airlines) The statue of Queen Lili`uokalani, which stands between `Iolani Palace and the State Capitol, was draped with leis for last year's centennial observance of the overthrow of the Hawaiian monarchy. (Photo by Linda Ching.) Winds of profound change swept over Hawai`i in the 1890s, turbulent times that altered the islands' future forever `Iolani Palace , bedecked in Hawaiian flags for King Kalakaua's birthday celebration, proudly recalls the days of Hawai`i's monarchy. Hawai`i entered the decade of the 1890s as a kingdom and emerged from it as a Territory of the United States, with a provisional government and a republic in between. The storm that had been gathering broke on Jan. 17, 1893, when the Hawaiian monarchy ended in a day of bloodless revolution. They also had luck. The president continues: