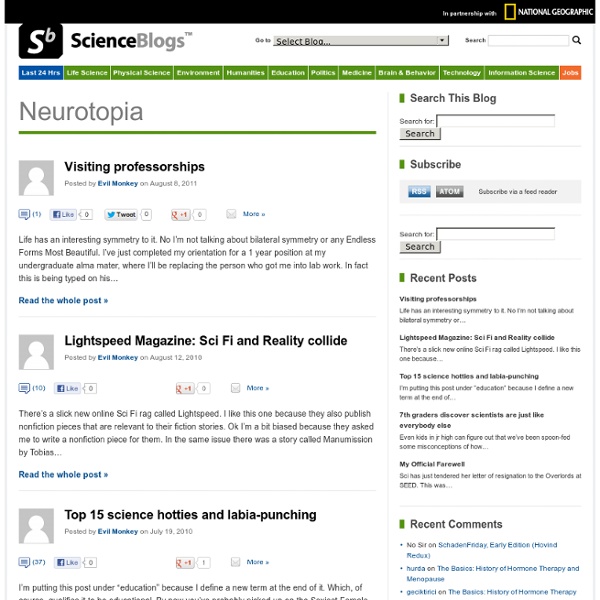 The Psychology of Beauty Brains The Psychology of Video Games Neuroskeptic Neural Networks Many concepts related to the neural networks methodology are best explained if they are illustrated with applications of a specific neural network program. Therefore, this section contains many references to STATISTICA Neural Networks, a particularly comprehensive neural networks application available from StatSoft. Preface Neural networks have seen an explosion of interest over the last few years, and are being successfully applied across an extraordinary range of problem domains, in areas as diverse as finance, medicine, engineering, geology and physics. Power. Neural networks are also intuitively appealing, based as they are on a crude low-level model of biological neural systems. Applications for Neural Networks Detection of medical phenomena. The Biological Inspiration The brain is principally composed of a very large number (circa 10,000,000,000) of neurons, massively interconnected (with an average of several thousand interconnects per neuron, although this varies enormously).

Mind & Brain News May 19, 2017 — A new study has served to identify some genetic mutations that will help to improve the treatment of ... read more May 19, 2017 — Scientists have made an important step in understanding the organization of nerve cells embedded within the gut that control its function -- a discovery that could give insight into the origin of ... read more Scientists to Test Zika Virus on Brain Tumors May 19, 2017 — In a revolutionary first, scientists will test whether the Zika virus can destroy brain tumor cells, potentially leading to new treatments for one of the hardest to treat cancers. ... read more Female Faculty Face Strong Glass Ceiling in Male-Dominated University Environments, Study Concludes May 18, 2017 — Female faculty members hoping to advance to the highest ranks of academia face significant barriers due to male-dominated environments at colleges and universities, according to a new ... read more Consumers See Much Greater Risk Than Reward in Online Ads