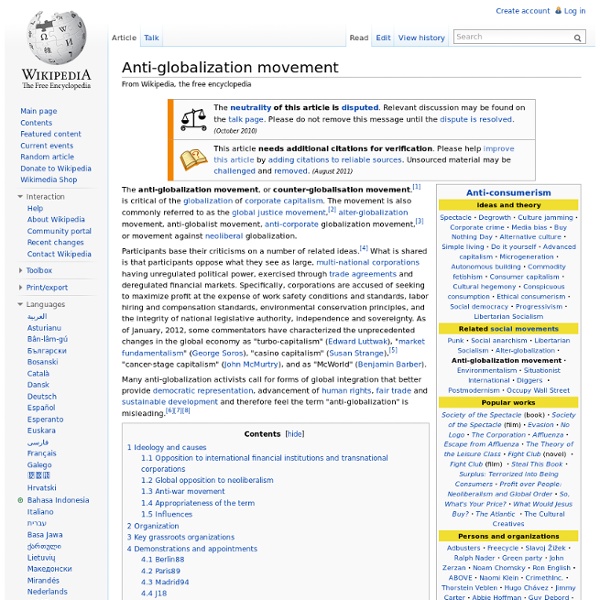 Eurasianism The greatest extension of Russian Empire (dark green) and its spheres of influence (light green) Eurasianism (Russian: Евразийство, Yevraziystvo) is a political movement in Russia, formerly within the primarily Russian émigré community.[citation needed] Early 20th century[edit] Eurasianism was a political movement in the Russian emigre community in the 1920s. The movement posited that Russian civilization does not belong in the "European" category (somewhat borrowing from Slavophile ideas of Konstantin Leontyev), and that the October Revolution of the Bolsheviks was a necessary reaction to the rapid modernization of Russian society. The Eurasianists criticised the anti-Bolshevik activities of organizations such as ROVS, believing that the emigre community's energies would be better focused on preparing for this hoped for process of evolution. The key leaders of the Eurasianists were Prince Nikolai Trubetzkoy, P.N. Late 20th century[edit] Eurasian world for eurasianist political movement

Ecology movement The global ecology movement is based upon environmental protection, and is one of several new social movements that emerged at the end of the 1960s. As a values-driven social movement, it should be distinguished from the pre-existing science of ecology. Background[edit] Contemporary manifestations[edit] At least since the Rio de Janeiro Earth Summit in 1992, the discussion about sustainable development and sustainability has surfaced and partly replaced older ecological oriented ideologies.[2] This and the establishment of a global anti-globalization movement in the late 1990s can be seen as follow-ups to the ecological movement. Although Green parties have roots in the ecology movement, they are a separate movement. Radical-criminal factions[edit] A radical wing of the ecology movement opposes and actually illegally sabotages or destroys infrastructural capital of what they deem to be "Earth rapist" activities. See also[edit] References[edit] External links[edit]

Peace movement Cover of Die Friedens-Warte, a German journal of the peace movement, issue #11, 1913 Some people refer to the global loose affiliation of activists and political interests as having a shared purpose and this constituting a single movement, "the peace movement", an all encompassing "anti-war movement". Seen this way, the two are often indistinguishable and constitutes a loose, responsive and event-driven collaboration between groups with motivations as diverse as humanism, environmentalism, veganism, anti-racism, anti-sexism, decentralization, hospitality, ideology, theology, and faith. The Ideal of Peace[edit] 1969 Hungarian stamp commemorating the 20th anniversary of peace movement, denomination: 1 Forint There are different ideas over what "peace" is (or should be), which results in a plurality of movements seeking diverse ideals of peace. History[edit] Quakers and the Enlightenment[edit] Peace Movements[edit] "Peace". Nonviolent resistance[edit] Challenge of World War I[edit]

Fascism Fascism /fæʃɪzəm/ is a form of radical authoritarian nationalism[1][2] that came to prominence in early 20th-century Europe. Influenced by national syndicalism, fascism originated in Italy during World War I, combining more typically right-wing positions with elements of left-wing politics, in opposition to liberalism, Marxism, and traditional conservatism. Although fascism is usually placed on the far right on the traditional left–right spectrum, several self-described fascists as well as some commentators have said that the description is inadequate.[3][4][5] Following World War II, few parties have openly described themselves as fascist, and the term is usually used pejoratively by political opponents. Etymology[edit] The symbolism of the fasces suggested strength through unity: a single rod is easily broken, while the bundle is difficult to break.[20] Similar symbols were developed by different fascist movements. Definitions[edit] Position in the political spectrum[edit] History[edit]