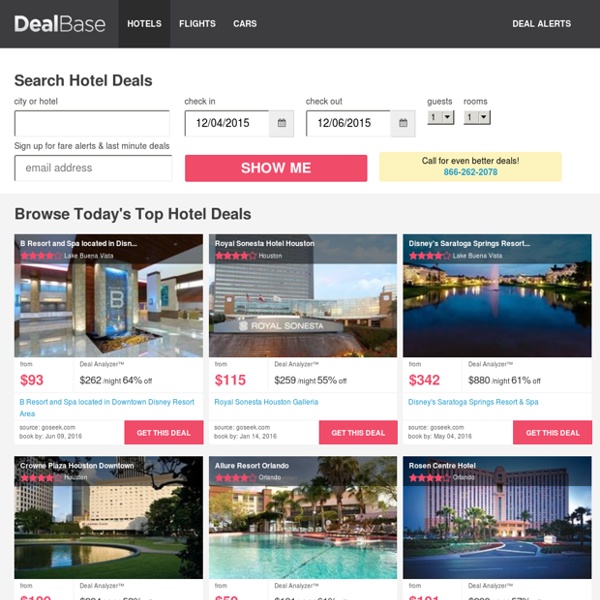 U.S. Domestic Airline Fee Chart updated 18-Jan-2010 Miscellaneous Fees –JetBlue now charges $7 for a blanket and pillow (yours to keep) *This covers the range of pet travel options, from cabin travel to checked-luggage 1 Business Select Additional Fee for Priority Boarding. 2 Flights 2+ hours 3 Snack Box 4 Trip Flex Free 5 Effective September 18, 2008, for reservations booked on August 14 or later. 6 Plus Difference in Current Airfare Price 7 If you pay bag fee online (“Easy Check-in”), you pay the lower price. 8 New charges as of August 1, 2008 9 For tickets purchased on/after July 10, 2008 for travel on/after August 28, 2008 10 If you pay bag fee online?? 11 For tickets purchased on/after Sept. 8, 2009 and applies to travel commencing on or after Oct. 1, 2009 12 Travelers pay the difference between their original fare and the current fare to be confirmed on the new flight. 13 Depending on fare, Free or customer pays the difference between the original fare and the “Anytime” fare 15For flights to/from the Mainland.

Priceline and Hotwire Forum Best Travel Writing Airport food Nothing you can take with you. I just save a few things from the flight for the stopover if necessary--all depending what's available on the flight and what is going to be available in the airport layover. Most important to me is getting a shower between any two flights of eight hours or more. Some airports (LAX, the new Thai International, Miami, the now closed Templehoff, Frankfort, Heathrow, even McDonald's in Mexico and Bogota...) have good food at reasonable prices; so no need to take anything. Some places have nothing...absolutely nothing: Sao Paolo, Manila, Delhi, Paris (there is but it costs too much), Nairobi, Managua, Tokyo, Guatemala, and on and on...). If I'm gliding into one of the wastelands, I get a 1.5 liter bottle of water from the flight attendants, maybe a bottle of wine or booze, save some of the meal extras (cheese, crackers, wrapped sandwiches) for the layover. Example, for my trip ending a week ago: Cali to Bogota, on sale quarter pounders in Bogota.

The Secret of Folding a Suit Coat To learn why this page is part of this web site, see the article “What does Folding a Suit have to do with IT?” in the July, 2003 post. As I said in the newsletter, the secret of folding a suit coat is to make sure the wrinkles end up in places where wrinkles won’t be noticed. On this page I’ll show you how to fold a suit coat using this secret approach. First, let me say that I’m going to describe this from a male point of view because I’ve never had the experience of folding a woman’s suit for packing. Next you put the coat on the hanger over the pants. To see this a little better, let me move the sleeves out of the way.There is where most people go wrong. Here’s how to fold the coat instead. Now fold the other side of the coat across, snug up against the pants on the other side (on the right side of this picture). Now fold one of the sleeves down across the front of the coat and straighten out the sleeve. Do the same thing with the other sleeve. Fold it up.

RANT: Airline Travel Etiquette Alright people, some airline travel etiquette needs to be established. Here are a few suggestions that will make everyone’s life easier, so please… pay attention: Rule #1 - Security. Yes, it’s a bitch. You’ve been standing in line for 45 minutes. For those of you with laptops, yes you need to take it out of the bag. Rule #2 - Potty breaks. Ladies, if you’re pregnant, insist on an aisle seat. Rule #3 - Bitch. Rule #4 - Assumptions. For those of you seated in front of me, you need to assume I’m feverishly working on my laptop for that big presentation and EASE your seat back, nice and slowly, allowing me to make adjustments as necessary. Rule #5 - Do Not Disturb. If it looks like I’m sleeping, I probably am. Rule #6 - Parents, control your kids. Rule #7 - You finally made to your destination. This last part isn’t really about travel etiquette so much as it is about the Airport Nazis that patrol the pick-up and drop-off area at San Diego Lindbergh. Thank you and have a nice day.

How to Complain About Your Airline Service Featuring AirSafe.com's Online Complaint Form Flying as an airline passenger is an often memorable experience, but there are times where the experience is memorable for all the wrong reasons: mechanical problems, poor service, bad food, lost luggage, or any of a number of other problems that result in a significant inconvenience or financial loss for the passenger. If you experience this kind of problem with your airline, you may want to deal with it by lodging a complaint with the airline or to one of the authorities that oversee air transportation. Know the RulesWhen you purchase a plane ticket, you and the airline have entered into a contract that covers many different situations that you may face during a flight. Each airline has a specific set of guidelines that are used for situations such as flight delays and overbookings, as well as for lost or damaged luggage. What you will face will depend on your airline airline's policies and where your are flying. Cartoon by Andy Singer

Cool Tool: Passport proxy A seasoned traveler who ventured further into third world slums than I ever would told me about this nifty trick-of-the-trade. Make a good color copy of your passport, including the covers. Align the inside sheet of your passport data with the outside passport cover sheet. I have found that for most purposes — changing money at a bank, rentals, hotel front desks, and even police — this passport clone is sufficient. (According to the US Passport Agency, it is perfectly legal for you to make a color copy of your passport — although Kinko’s can’t — and in fact they recommend you do so.) Carrying off the art of one carry-on Phileas Fogg had Passepartout, Bertie Wooster had Jeeves and Sir Edmund Hillary had a retinue of stalwart Sherpas. The rest of us, alas, must schlep our own bags. That's the best reason to pack light, but it's not the only one. By limiting ourselves to one carry-on, we can be off the plane and halfway to Boulevard Saint-Germain while others huddle expectantly around the luggage carousel. We don't worry that our checked bags will take an unplanned detour to Duluth or Dar es Salaam. Packing light offers less tangible but very real benefits. People routinely profess amazement bordering on disbelief that I can travel for weeks at a time with only a carry-on. Some general thoughts about the quite bearable being of lightness: -- The amount of stuff you think you need is directly related to the size of your luggage. -- There's really no difference between packing for a week and packing for a month or longer. -- Carry-on allowances vary by airline. -- Swiss Army knives are a real bugaboo. L.L.

Delaying the Real World: A Twentysomething&#039;s Guide to Seeking Adventure by Colleen Kinder