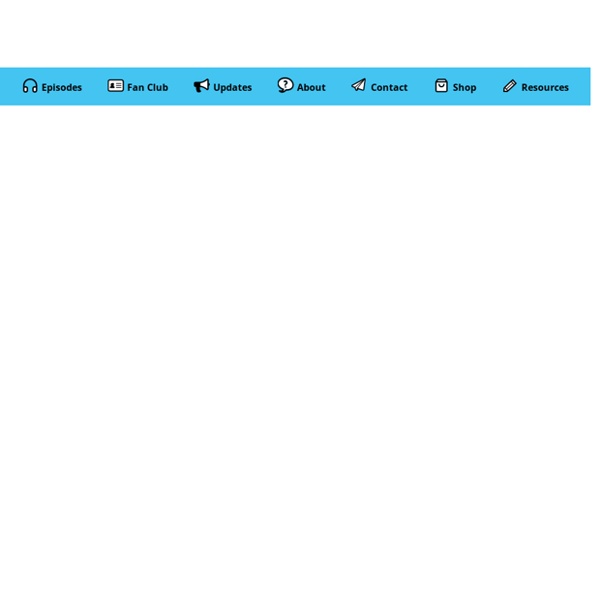 Six simple science experiments you need to show your kids There are certain simple experiments which really impress children. They might not entirely understand the explanation which lies behind them, but they’ll remember them for their whole life, and they could very well help them understand something in science class when the time comes. We compiled six of the most interesting experiments which are guaranteed to impress kids. But Why: A Podcast For Curious Kids But Why is a show led by you, kids! You ask the questions and we find the answers. It’s a big interesting world out there. On But Why, we tackle topics large and small, about nature, words, even the end of the world. Have a question? Send it to us!

Pseudoscience Examples Pseudoscience In short, pseudoscience may be called false science. The term is used to describe something that may be reported or recorded as a product or real science, but actually there is no connection to proper scientific methodology and cannot be proven realistically. Evidence may be produced to support something, but it is not empirical evidence, which is evidence collected by observation and experimentation. True science uses a particular methodology to conduct research. It is based on fundamental principles, widely accepted theories, and the research can be replicated, which can back up a scientists work. 20 amazing things you never learned at school We get taught a lot of things at school, but sometimes it would have helped if our teachers had found a way to demonstrate something to us visually. We're not talking about some kind of abstract diagram here - what both children and adults need is a real-life example to make sense of an idea. That's why we picked out a selection of 20 GIFs and images which we think can help brilliantly to fill in gaps in your understanding of the world. If only we'd seen some of these when we were kids!

Exhibition For generations upon generations, we have lived on and learned to use soils. Soils sustain our world. We size up soils every day. Common Science Myths That Most People Believe There are a number of old wives’ tales out there regarding some basic scientific principles. Though most of them were refuted years ago, these rumors just won’t go away. Here are some of the top myths floating around out there that just aren’t true: We only use 10% of our brains. It's true that there’s a great deal we don’t know about the brain, but we certainly do know that we use our entire brain. Why Oil and Water Don't Mix By: Suzanne Elvidge BSc (hons), MSc - Updated: 26 Feb 2018| Oil and water don’t mix – they are described as ‘immiscible’. Crude oil floats on the sea after a spill from a tanker.

Design Your Alien The following information is included in the resources attached to this activity; the Design Your Alien script and related presentation, the Solar System fact sheets and the Mars alien example. Life can be found almost anywhere on Earth, from the poles to the equator, from the bottom of the sea to miles above the surface, and from dry valleys to groundwater miles below the Earth’s surface. Over the last 3.7 billion years or so, life on the Earth has adapted to almost every environment imaginable. But what is it about Earth that makes it so perfectly suited to supporting life?

Science News for Students It’s not easy being a teenager. The teen years can play out like a choose-your-own-adventure novel, where everyday temptations lead to tough decisions. What if I took that big jump on my bike?

A podcast for curious children and adults with a different co-host every week to discuss a new topic. by kirstenanalise Mar 21