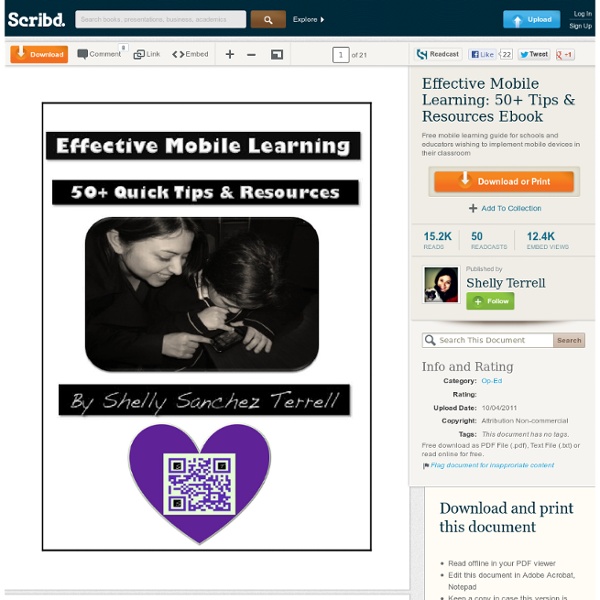 Amazon.com Help: Kindle Keyboard Software Update Building an Effective School BYOD Plan The New Library: Ebook Checkouts Up 200% With the rise of digital books on the Kindle and the iPad, how is your local paper-based library keeping up? By fighting fire with fire. Ebook checkouts increased by more than 200% in 2010, according to a recent study from OverDrive, the leading distributor of ebooks and digital audiobooks to libraries. Ebook checkouts continue to accelerate, almost tripling through September. This adds to the more than 12 million ebook checkouts so far in 2011, paidContent reports. More than two-thirds of public libraries in the U.S. now offer ebook checkouts, more than 15,000 of which use OverDrive's platform. While patrons will always have use for hard copies of books and manuscripts, ebooks can reach far more people while appealing to a younger demographic of new library patrons. Ebook checkouts may be cannibalizing hard copy checkouts — but if that means more people are reading books, the library is doing its job. Would you rent an ebook instead of purchasing it?

20 BYOT Resources By Category Whether you call it BYOT or BYOD (technology vs device), it’s clear that as people become more attached to their mobile devices and as mobile devices become more customized and an extension of their owners, more schools and employers are permitting and even encouraging students and employees to bring their own devices to work. Devices may include laptops, tablets, smartphones and more. As a result, many educators are scrambling to get a handle on the issues surrounding the “bring your own device” trend. Resources abound on this topic, and some are offered below. General Overview, Best Practices Bring Your Own Devices Best Practices Guide: A Practical Guide for Implementing BYOD Programs at Your Organization This 16-page white paper, provided by Good Technology, offers dozens of questions to consider for organizations considering a BYOD program along with real best practices case studies. YouTube video, Best Practices for Implementing a Bring Your Own Device Program Security Case Studies

Can a $35 Tablet Be as Effective a Learning Tool as an iPad? Digital Tools Ubislate When Amazon unveiled its new Android tablet, the Kindle Fire last month, analysts said that its price could well make it a viable competitor to the wildly successful iPad. Two new tablet alternatives were announced last week that make those prices seem absolutely exorbitant. “The intent is to start a price war. The I-slate will be an electronic version of the hand-held blackboard slates used by many school children around the world. Promises of these sorts of low-costs devices — under development or in production — have been ongoing for a while now. The Aakash tablet was developed and manufactured by a British company called DataWind in partnership with the Indian government. Despite that low price-tag, the device is actually fairly powerful. Clearly this is no iPad. With access to the Internet, e-books, and learning apps, it will be interesting to watch how devices like the Fire and the iPad will fare in the price wars against these kinds of low-cost tablets.

A Case for Using Social Media with Learning Culture Flickr:Anna Briggs Educators are finding ways to leverage social media sites like Facebook with learning. By Aran Levasseur We are witnessing the emergence of something profound: Humans, historically divided by geography, culture and creed, are beginning to connect and collaborate on a scale never seen before. The driving force behind this creative wave are digital tools and networks that allow new forms of collaboration and knowledge creation. What starts out as social networking is evolving into social production. In spite of all the potential to innovate surrounding blogs, forums, wikis and social networks, there are legions of detractors. Granted, not every use of social media is remarkable. “Educators ought to be asking what social dimensions of learning might be enhanced by using these tools and networks?” Writing initially emerged as a form of record keeping in Mesopotamia. Related Explore: Social Media

Effective Apps And Web Tools For BYOD Classrooms Your school probably doesn’t have enough money to give each student an iPad. There. I said it. I hate to be the bad guy in this situation but it’s news that you should know. The only issue is managing the plethora of devices and figuring out how to do certain activities on different platforms. Thanks to a fabulous chart from MakeLearn, it’s easy to see how you can do it all no matter what platform your students are using. Pretty slick, eh? The following visual details just 5 key BYOD activities but there are, of course, plenty of other projects you can take on. byod c