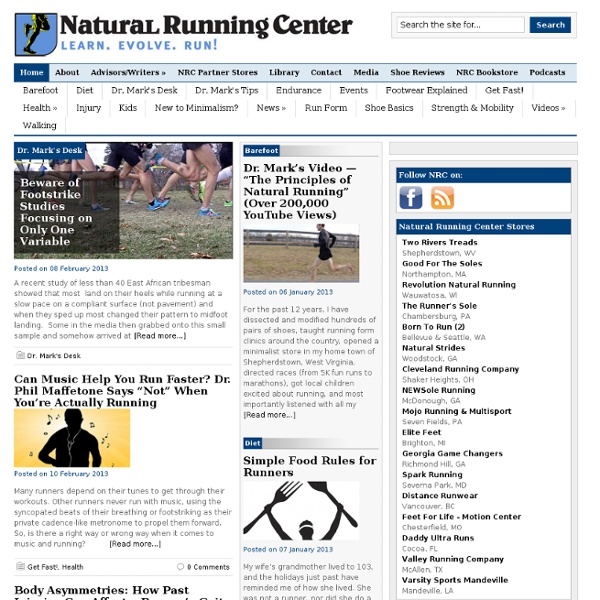 Running Barefoot The Barefoot running round-table discussion from UKSEM Thoughts from the Barefoot running round-table discussion at UKSEM: Many of you will probably know by now that at the recent UKSEM conference in London, I chaired a session called “Natural Running – advantages and disadvantages. A Round Table Discussion”. The protagonists in the debate were: Prof Daniel Howell, an anatomy professor from Liberty (USA), known as the “barefoot professor”Simon Barthold, who formerly worked as a podiatrist but who now works in biomechanics and is Asics global research consultantProf Benno Nigg, one of the world’s leading biomechanistsDr Mathias Marquard, a clinician and running coach (who would go on to become the voice of reason in many of the more hostile aspects of the debate, as I’ll describe!) The debate concept That’s a pretty high-profile “cast”, including some of the world leaders in their fields. Controlling it, however, was a nerve-jangling prospect. Buy or sell? So from my vantage point, this is what I saw from the five responses: Back to the debate…

Matt Metzgar: The Evolutionary Correct Guide to Running Running can be a tricky activity to do well. This guide looks at how a person can run in a healthy, injury-free manner as nature intended. Current research suggests that humans are “born to run”. If a person runs in the same way as our hunter-gatherer ancestors, then this can turn running into a positive, enjoyable activity. The following are the key points to running in a natural way: 1. 2. 3. 4. 5. 6. 7. Each of these will now be discussed further. 1. Humans have run barefoot for millions of years. Though minimal running shoes are currently becoming popular, running in a minimal shoe is not anywhere the same as running barefoot. 2. Humans have run on trails for millions of years. 3. For those that grew up running barefoot on natural surfaces (like the Kenyans), running with proper form is not a problem. These techniques all have a few elements in common: Another great resource for learning technique is this video by Pose coach Lee Saxby. 4. 5. 6. 7. What about speedwork?