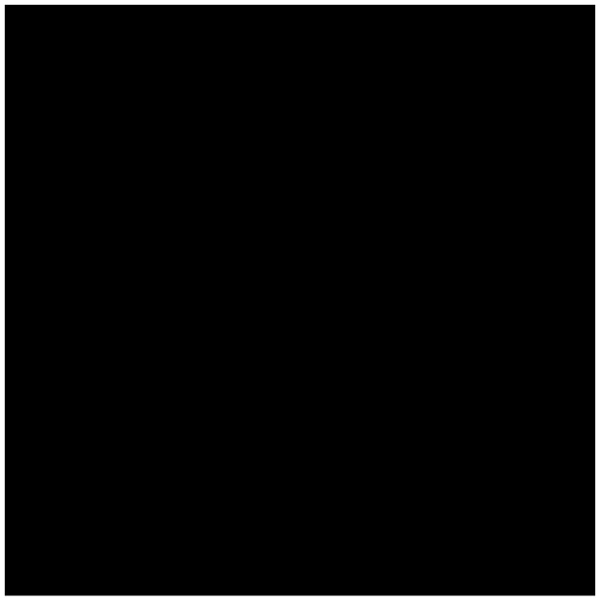 GridFox - The Grid Layout Firefox Extension » Eric Puidokas » Programming and Designing for the Web GridFox is a Firefox extension that overlays a grid on any website. If you can open it in Firefox, you can put a grid on top of it. It’s easy to customize, allowing you to create the exact grid you designed your layout around. Install GridFox v1.2 Generative Scarves - Procedural algorithm to wearable pattern / iOS oF Created by London-based Convivial Project, Generative Scarves is an iOS app comprised of a procedural algorithm commonly used to digitally generate patterns of the natural world, sampled into a bespoke application. The app builds on unexpected and unique results the program allows to generate intricate visual landscapes of melting shapes and colours. -create beautiful abstract patterns and screenshots for your device-Play with the parameters to create intricate visuals, the possibilities are endless-generate and submit your own pattern for a unique printed scarf The Generative Scarves app, with its set of modifiable parameters enables the user to customise colours and patterns and create a unique print for an individual scarf that can be ordered online. Please note that the app is optimised for recent iPad and iPhone 5s so users with older devices may struggle to get the performance.

A better Photoshop grid for responsive web design Posted on 20 January 2012 • 90 comments In making the move to responsive web design, one of the potential hurdles is the rather awkward maths for calculating the percentage-based widths necessary for fluid layouts. If, for example, you’re designing with a 960px grid in Photoshop and you have six columns, each 140px wide, you divide 140 by 960 to get your percentage-based width: 14.583333%. Now, I don’t know about you, but numbers like that look a little scary. Destroy Today / Dwarf Dwarf is an open source screen toolbox. It provides designers and developers with tools to measure and align anything on the screen. When Adobe first introduced AIR, they released several example apps. One of them was a screen ruler named PixelPerfect. When AIR 2.0 came out, PixelPerfect stopped working, so I decided to build a replacement.

300+ Awesome Free Internet Resources You Should Know Ali Mese is a freelancer, wanderer, and contributor to few startup projects. Say hi on Facebook or Twitter. This post originally appeared on his Medium blog. I’ve prepared a list of 300 web resources that are not only awesome, but free to use. 960 Gridder - Lay out websites with ease. What is this? 960 Gridder is an excellent tool for any web developer/ designer that wants to easily align, match and/or lay out websites. The idea came when designing a website for a student organization where I worked with several designers that handed their lay outs and designs in Photoshop format with a similar grid built-in to me. After a while I noticed how hard it became to make sure everything looked exactly how they intended it, especially in the different browsers. 960 Gridder is cross-browser compliant and works well in Internet Explorer 6/7/8, Firefox 2/3 and Chrome.

The 20 Best OS X Apps for Designers & Web Developers Building websites on Mac OS X provides a completely different landscape in comparison to Windows or Linux. The applications are designed much differently and built from a different standard of programmers. Not to mention the enormous Mac App Store which offers immediate downloads for software you can purchase right away. In this collection I am focusing on the 20 most useful OS X apps worth downloading for web design/development purposes. You will obviously not need every application listed, but it is worth taking a peek at each piece of software to determine if you can use it during your workflow. If we missed any great Mac applications feel free to share your ideas in the post discussion area.

10 Lightweight & Minimal Responsive Grid Frameworks As responsive layouts rapidly move towards being the standard, more and more responsive grid frameworks have been cropping up. And with such a huge variety of frameworks available, and with everyone one of them employing different grid properties and techniques, it can be very difficult to choose the right one. Of course, you could go for one of the popular all-singing-all-dancing frameworks, like Twitter’s Bootstrap or ZURB’s Foundation, as they do offer everything you could possibly need, as well as plenty of documentation and lots of support from the community. But, what if you are looking for something a little smaller? Perhaps something lightweight and minimal that would allow you to start your project quickly?

Change MAC Address To Bypass Network Usage Restrictions With DynaMAC MAC address, also known as Physical address of a system, assist network administrators to identify clients connected in LAN environment. Changing MAC address of (NIC) Network Interface Controller may come useful in situations where system admins filter out clients by their NICs MAC addresses instead of system IPs. For instance, if an extra security layer is added to the LAN network, system admins may easily identify unauthorized users by reading their MAC addresses even if they have already spoofed their IPs in order to gain access to one specific network group. To prevent this, you might need to change your physical address of NIC card.

18 Incredibly Useful Market Research Tools You may have heard it said that understanding your audience on social media is one of the keys to success with social media marketing. (We may have even said it ourselves a time or two!) Makes a lot of sense. The more you know about your audience, the better you’ll be able to deliver the kind of helpful content and updates they’re interested in.

Could be. I haven't tried it, and don't use Photoshop all that often. But it looked like it had potential usefulness. I do such simple image editing for my books, I rarely use anything more than SnagIt. by rstolins Apr 20