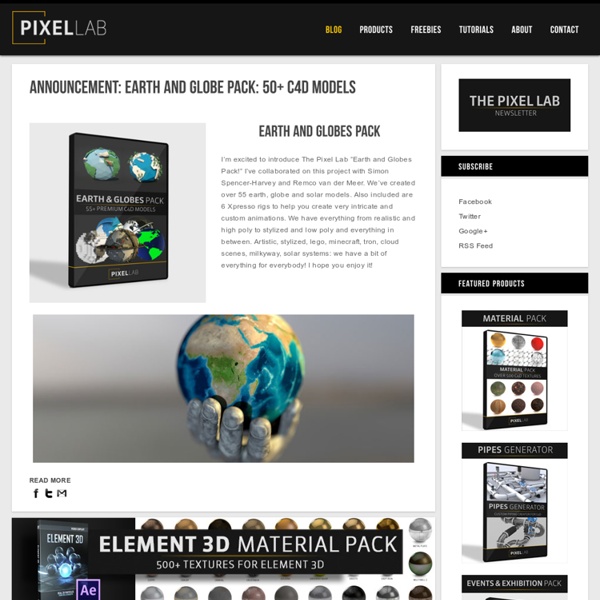 Greyscalegorilla - Cinema 4D And After Effects Training, Tutorials, and Plugins for Motion Graphic Designers Congratulations to Michael Rinnan for winning the Five Second Project for March. His entry had a great concept and was outfitted with excellent lighting, atmosphere, camera movements and sound design. We wanted to know a little bit more about Michael’s entry, so we asked him a few questions regarding his workflow and the process for creating his winning piece. Where do you work? I am a 3D generalist at NFL films in Mt. How did you come up with your concept for the Bright Lights Five Second Project? For my concept, my goal was to come up with a quick story I could tell in 5 seconds. What was the most challenging thing about your project? The most challenging part of this project was honestly the lighting. Tell us a little about how you achieved the zolly (push-pull zoom) effect. To achieve the zolly, I initially mapped out the motion of the motorcycles with a spline and then dropped a camera onto that motion path. What renderer was used? How long did your piece take to make?

Create Abstract Greeble In this tutorial you will learn how to create a complex (around 600,000 polygons) abstract Greeble scene without getting into too much modeling. Loft NURBS, Sweep NURBS, Formula object, Structure tools, and Visible light will be used to create the scene, and Advanced Render will be applied to generate the final image. You will also learn some cool tricks on how to tweak the final rendered image, by modifying the visible light, and adding glare and depth of field in Photoshop. Create a Plane object (Objects > Primitive > Plane) 800 x 800 m and 80 x 80 segments. Create a Formula object (Objects > Deformation > Formula) and drag it under the Plane object. Move the Formula object near to the edge of the Plane object. In the Attributes of the formula object, modify d (u,v,x,y,z,t) to something that you like, but keep the formula wavy. Move and rotate the Plane object slightly. Extrude the selected polygons again with same settings but set the Var. to 140%. Now you need some materials.