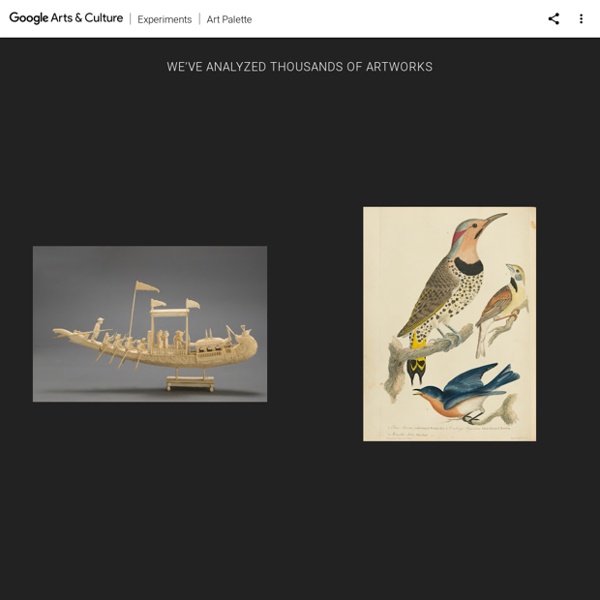 Life Tags - Photographs classified by Machine Learning 100 metres hurdles(258) 110 metres hurdles(1094) 1937 ford(5) 1941 ford(16) The Precarious, Glamorous Lives of Independent Curators An established New York gallery paid around $7,500, plus around $4,000 in additional travel expenses, for an independent curator (who also contributed a catalog essay as part of that fee), though the source here noted that this, for various reasons, was a bit higher than the norm. The same space paid around $5,000 to a curator in charge of a summer group show. Mexico City-based independent curator Chris Sharp, who also co-runs the space Lulu, said that his asking rate for such an undertaking in a commercial gallery space is a minimum $5,000 plus accommodations and airfare. When curating a show in an institutional setting, Sharp’s ask is 10% of the organization’s total budget for the exhibition, which he called “more or less standard in the business.” For a three-month project in 2017 with the nonprofit ifa-Galerie Berlin, Puerto Rico-based curator Marina Reyes Franco was given airfare and lodging, a monthly subway pass, and a €3,000 stipend.

How to use Microsoft Font Maker Windows app Microsoft didn’t make a big deal about it, but it released a very cool application called Font Maker this year. It lets you create a font out of your own handwriting. The app only works on newer versions of Windows 10, and you can only use it with a stylus on a touchscreen device. Plus, it’s only intended for English at the moment. While it’s not going to bring in a whole lot of money, like Office or Windows or Azure, it’s a lot of fun to use, and typing in your very own font once you’re finished is endlessly rewarding.

Stik New Mural In London Inspired by the old master paintings in the Dulwich Picture Gallery, British superstar Stik just completed a new mural in Dulwich, South London. Stik painted his version of The Guardian Angel by Marcantonio Francheschini, he will be reinterpreting more of these paintings in his own style on walls and garage doors in Dulwich the week before the Festival. If you are in London, Stik will be leading a walk around his Dulwich pieces on Saturday May 19th at 2.30pm starting at Push Studios, Blackwater Court, Blackwater Street and ending at Dulwich Picture Gallery. Top pic by Jusdeep Keeping Robots Friendly: Meet The Woman Teaching AI About Human Values Anca Dragan has a cool name, an impressive CV and an important job. While many roboticists focus on making AI better, faster and smarter, Dragan is also concerned about robot quality control. In anticipation of robots moving into every area of our lives, she wants to ensure our interactions with robots are positive ones. The computer scientist and robotics engineer is a principal investigator with UC Berkeley’s Center for Human-Compatible AI.

What Happens in an Internet Minute in 2018? on May 14, 2018 at 12:24 pm In your everyday life, a minute might not seem like much. But when it comes to the vast scale of the internet, a minute of time goes much further than you ever could have imagined. There is Always Room for Student Creativity! (Even in A Google Doc) We all know that Google Docs is a powerful word processing tool and one of the main core applications of Google. It allows students the opportunity collaborate in live time from any device, and from any location, in addition to constantly making learning visible. Google Docs is probably one of the most used G-Suite apps in the educational domain and one that offers many features above and beyond our old traditional ways of digitizing text. Strong, powerful, and coherent text is always important- don’t get me wrong- but there are always ways to increase and promote student creativity within Google Docs. #1 Font Selection: Google currently has over 600 fonts- say what?!?

Universal Everything / Radiohead – Polyfauna An experimental collaboration between Radiohead, Nigel Godrich, Stanley Donwood and Universal Everything The studio was commissioned to develop Polyfauna as a free, exploratory audiovisual app, born out of Radiohead’s The King of Limbs sessions and the sketchbooks of Stanley Donwood. Set to a lunar calendar, the mysterious, immersive app is brought to life through touch and offers a unique and different set of experiences and encounters each time it’s used.

Examples of Artificial Intelligence in Education Though yet to become a standard in schools, artificial intelligence in education has been taught since AI’s uptick in the 1980s. In many ways, the two seem made for each other. We use education as a means to develop minds capable of expanding and leveraging the knowledge pool, while AI provides tools for developing a more accurate and detailed picture of how the human mind works. AI’s digital, dynamic nature also offers opportunities for student engagement that cannot be found in often out-dated textbooks or in the fixed environment of the typical four-walled classroom. In synergistic fashion, they each have the potential to propel the other forward and accelerate the discovery of new learning frontiers and the creation of innovative technologies. In this article we provided examples of ways in which AI is being pioneered and applied in education.

curatroneq Curatron is an online software tool that involves artists directly in the curatorial processes of the exhibitions in which they participate. Curatron is an anonymous system of peer evaluation and selection, which enables a pool of artists to select co-exhibitors from amongst a group of applicants of which they are a part of. The prize sought out by the Curatron software is the algorithm for the perfect, or at least perfectly coherent, thematic group show.

Locust Swarm Image, Madagascar October 15, 2014 Photograph by Pete McBride At 16,700 feet and a temperature of minus 20ºF, Jake Norton (right) and Dave Morton eat a quick dinner under moonlight as they prepare to climb the unclimbed Chaukhamba IV looming behind them. Along with photographer Pete McBride, the climbers spent 45 days trekking every mile of the Ganges River. McBride’s source-to-sea expedition, following the length of the Ganges River, was recently featured on our photography blog, Proof.