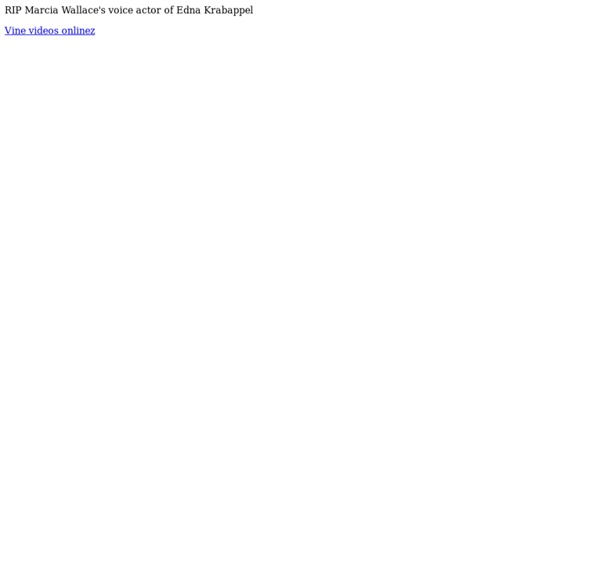 Simpson Crazy, the ultimate Simpsons fan site — in association with Krusty Krowd Kontrol Barriers The Simpsons The family was conceived by Groening shortly before a solicitation for a series of animated shorts with the producer James L. Brooks. Groening created a dysfunctional family and named the characters after members of his own family, substituting Bart for his own name. The shorts became a part of The Tracey Ullman Show on April 19, 1987. Production Development When producer James L. The Simpson family first appeared as shorts in The Tracey Ullman Show on April 19, 1987. Executive producers and showrunners Matt Groening and James L. Writing Part of the writing staff of The Simpsons in 1992. At the end of 2007 the writers of The Simpsons went on strike together with the other members of the Writers Guild of America, East. Voice actors The Simpsons has six main cast members: Dan Castellaneta, Julie Kavner, Nancy Cartwright, Yeardley Smith, Hank Azaria and Harry Shearer.

Stunning Marvel Comics Inspired Illustrations by Alex Garner ShareShare With DC Comics’ impending reboot being talked about all over, both longtime fans and newcomers to the medium alike are being reminded of how important the imagery and design for each character (and the worlds they inhabit) are, especially upon facing yet another aesthetic revision this summer. The American comic book industry prides itself on its amazing artwork, which is realistic despite the portrayal of fantastic characters and events. Alex Garner, featured in this post, is an accomplished artist who does just that. Having done art for DC Comics, Marvel, and the trading card company Upper Deck (the list goes on), a pantheon of new and beloved characters inhabit his art, and they’re kickin’ some ass while they’re at it. If you like what you see, there’s always more at Garner’s deviantART page. Written by: Joseph Sutton | Visit Website Joseph Sutton is a freelance writer based in Brooklyn, NY.

Alien Loves Predator #349: If We Took a Holiday I spent my whole life, up until 2008, being allergic to eggs. When I was like 4, I took an egg in my hand, crushed it – obviously just for fun – and got a rash all over my hand. When I was 8, my older brother was into raw egg shakes for some weird reason, and like an idiot he let me have some and I broke into a huge rash all over my torso. My mom was always super careful about possible allergens because I had skin problems so at various times she wouldn’t let me eat seafood, dairy, peanuts, dogs, cats, you name it. But she would never believe me when I complained that mayonnaise would bother my throat. She just wrote me off like a bratty kid whining about something I didn’t want to eat. Fast forward to November 2008… it was the morning after Barack Obama was elected President of the United States, I was celebrating with breakfast at IHOP. Yeah I know that pancakes have eggs in them, shut up. Hope you enjoyed today’s comic, see you next week, egg willing!! Comments on this comic (94)