Reality is an Illusion 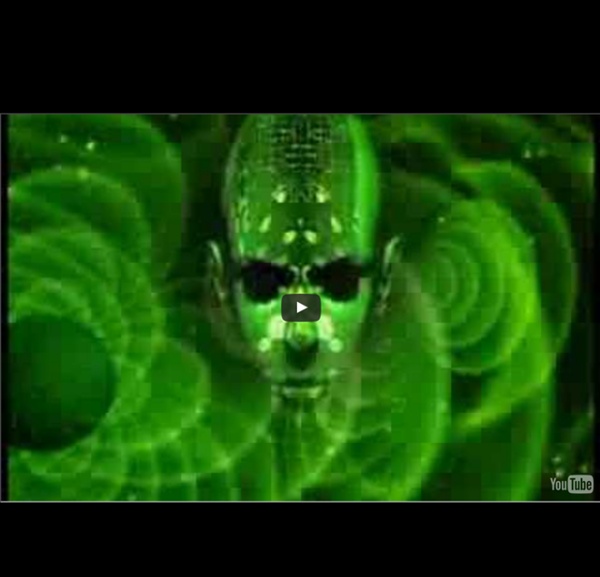 Quotes "Those who give, receive. Those who take, are taken from. When you give something to someone, you also give it to yourself. What you're expressing to others you're also expressing towards yourself. The words you use about yourself creates the image you have of yourself.

Is Spiritual Science the Answer to Solving the Mysteries of Reality? Image credit: flickr.com/photos/gsfc/9937210254 Since the day we were born, we have been conditioned to think that our reality is made up of solid matter or solid materials. This is only somewhat true when we look at reality from the surface. Neon Waterfalls in Long Exposure A superb photographic series “Neon Waterfalls” from Sean Lenz and Kristoffer Abildgaard who placed in cascades and waterfalls California glow sticks. Brillant use of long exposure to capture the universe and light. More images of this project in the following section.

300+ Awesome Free Internet Resources You Should Know Ali Mese is a freelancer, wanderer, and contributor to few startup projects. Say hi on Facebook or Twitter. This post originally appeared on his Medium blog. I’ve prepared a list of 300 web resources that are not only awesome, but free to use. Please let me know if I am missing any other useful resource! Business + Marketing Friends in ‘High’ Places Friends In ‘High’ Places Even a modest amount of reflection regarding our place in the Universe, plants the seed we may not be alone floating within the infinite sea of space. If there exist benevolent Galactic BE’ings in our midst, what might be their intent? Could they teach us unity and the acknowledgement of Oneness? Could they help us open our minds and hearts, manifesting ‘heaven on earth?’

No photoshop, these are real animals! Katerina Plotnikova did something extremely amazing! She used no photoshop! All poses and animals are real! Top 40 Useful Sites To Learn New Skills The web is a powerful resource that can easily help you learn new skills. You just have to know where to look. Sure, you can use Google, Yahoo, or Bing to search for sites where you can learn new skills Scientists have found an Alien code in our DNA: Ancient Engineers According to mainstream scientists: Alien code found in our DNA. Extraterrestrial beings created our species. Researchers who worked for 13 years in the Human Genome Project indicate that they came across an amazing scientific discovery: They believe that the so-called 97% of non-coding sequences in the human DNA is nothing less than the genetic code of extraterrestrial life forms.

Which Board is Right for Me? For a few months after Raspberry Pi came out, the choice was pretty simple. If you wanted to talk to arbitrary electronics, your best bet was to buy an Arduino microcontroller board; if you needed the power of an ARM-based processor to run Linux, the Raspberry Pi single-board computer (SBC) was the obvious choice (that is, if you could get your hands on one. Delivery issues are mostly resolved, but last year some people waited more than six months for their Pi). Before Arduino and Raspberry Pi, things were more complicated. The Power of Meditation and How It Affects Our Brains 4.8K Flares Filament.io 4.8K Flares × Ever since my dad tried to convince me to meditate when I was about 12, I’ve been fairly skeptical of this practice. It always seemed to be so vague and hard to understand that I just decided it wasn’t for me. More recently, I’ve actually found how simple (not easy, but simple) meditation can be and what huge benefit it can have for my day to day happiness.

3 top tips to keep illustrating fun and fresh Working as an artist can suck the fun out of drawing and mean illustrating in your spare time can seem like a chore. Here eight-time Hugo award-wining artist Bob Eggleton shares his tips for creating art for your own enjoyment. Hone your illustration skills with these 100 amazing tutorials