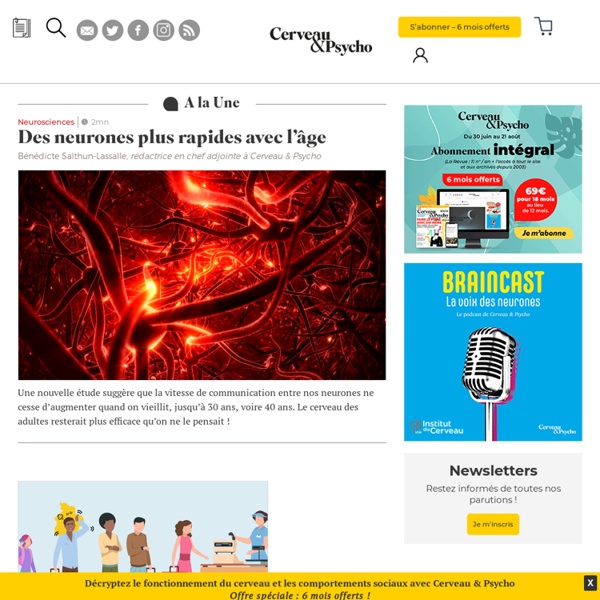 Scientists Discover "Reset Button" For The Body's Biological Clock Jetting half way across the world, shift work and those crazy all-nighters are all things that can upset our body’s daily cycle, or circadian rhythm. Over the years, scientists have slowly been piecing together the components of our “biological clocks” that drive these rhythms, and we now have a pretty good understanding of how they are coordinated. Now, scientists have discovered what is effectively a “reset button” in mice, which could eventually help researchers develop novel treatments that correct mismatches between the environment and our internal body clocks. Circadian rhythms are physiological, mental and behavioral changes that follow an approximately 24-hour cycle, which are primarily dictated by changes in light in the environment. It’s been known for some time that this “master clock” is a bundle of neurons in a region called the suprachaismatic nucleus (SCN); however, scientists didn’t know whether altering the way that these cells fire could change how it operates.

A Systematic Review of the Use of Telepsychiatry in Acute Settings. Concurrent Review Review of the medical necessity of hospital or other health facility admissions, upon or within a short time following an admission, and periodic review of services provided during the course of treatment. Educational Technology Systematic identification, development, organization, or utilization of educational resources and the management of these processes. It is occasionally used also in a more limited sense to describe the use of equipment-oriented techniques or audiovisual aids in educational settings.

Talks about Creativity Creativity Where does creativity come from? How can you nurture your own? Watch TED Talks from creative people like Steve Jobs, architect Frank Gehry, designer Philippe Starck, writer Elizabeth Gilbert and more. @import url(" Exclusive articles about Creativity Having dinner at 2 p.m. might help lose weight Having a very early dinner might help with weight loss. According to the National Institute of Diabetes and Digestive and Kidney Diseases (NIDDK), more than 2 in 3 adults are considered to be overweight or obese. One in 20 adults have extreme obesity, the NIDDK report, and one third of adolescents are either overweight or obese. Overweight and obesity are considered risk factors for type 2 diabetes, heart disease, high blood pressure, fatty liver disease, as well as several types of cancer.

Internet-based treatment for PTSD reduces distress and facilitates the development of a strong therapeutic alliance: a randomized controlled clinical trial The research questions we investigated in this study were twofold. Our first hypothesis addressed the overall impact of an Internet based cognitive behavioural intervention (Interapy) on a sample of patients with PTSD or subsyndromal PTSD. We found significant statistical and clinical effects that indicated symptom reduction of PTSD in the treatment group. Furthermore, a reduction in psychological symptoms related to depression, anxiety and mental health accompanied improvements in PTSD symptoms.

The 2017 Nobel Prize in Physiology or Medicine - Press Release Press Release The Nobel Assembly at Karolinska Institutet has today decided to award the 2017 Nobel Prize in Physiology or Medicine jointly to The U.S. mental health system is under tremendous strain. Depression is now the leading cause of disability in the U.S. One in four Americans suffered from a diagnosable mental disorder in the last year, most of which were moderate to severe. We spend ~$200 billion dollars annually on mental health treatment — more than on any other medical condition. And yet we still have problems getting people the help they need. The overwhelming need — and giant lag — in the system boils down to two things: coordinating care in our current health care framework, and getting the right treatment conveniently.