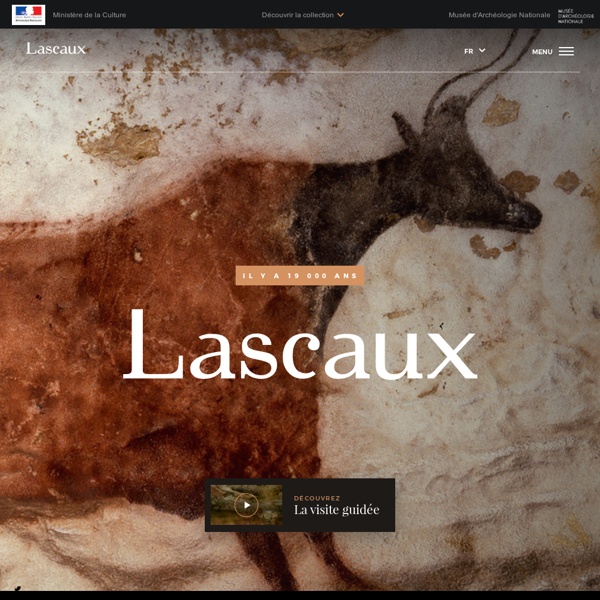 The Pyramids The Pyramids - 3D Virtual Tour The Pyramids virtual tours can be started by clicking the preview window or by downloading the stand-alone versions. Just drag the mouse to the direction you want to look. Use the scroll wheel to zoom at the details. Press F9 to get a list of the 3D sites you downloaded (residing in the same directory). To install the listed sites as a screensaver press F5.

The State of Fine Dining - Lucky Peach We struggled from the beginning to define fine dining. Even the French, who essentially invented the thing, don’t really have a term for it. It’s much easier to make declarations about its condition—Fine dining is dead! Fine dining has changed! Fine dining is taking a nap! Machu Picchu - the ancient city of the Inca Empire I don't remember the beginning of our journey to Machu Picchu that well... Dima and I flew to Cusco (3600 m above the sea level), and after continuous bargaining hired a cab for local sightseeing. I felt sort of alright in the beginning, but when we arrived to Pisac, the ancient Inca Fortress (about 4000m altitude), my un-acclimatized body inevitably gave up to the altitude sickness.

Drawing Autism Drawing Autism is an incredible collection of artwork by people diagnosed with autism, from teenage amateurs to established artists. Unlike many of the books I feature on 50 Watts, this one is in print. You should buy it. Pyramides de Gizeh 3841 tombs and monuments listed. Thanks to 10 years of collected research, Dassault Systèmes was able to reconstruct the Giza Necropolis as accurately as possible. ACTIVITES ENFANTS Make a stone age necklace Fabulous jewellery has been found at stone age sites such as this one at Skara Brae, a Neolithic site in Orkney in Scotland. It is made from bone and tusks – they used many kinds of bones including tusks from wild boar which they would have hunted. Here is how to make your very own Stone Age Necklace:

360° videos Home Explore Play Nearby Favorites Works of Art How to Read a Caption A caption gives basic information about a work of art. Title Titles appear in boldface.