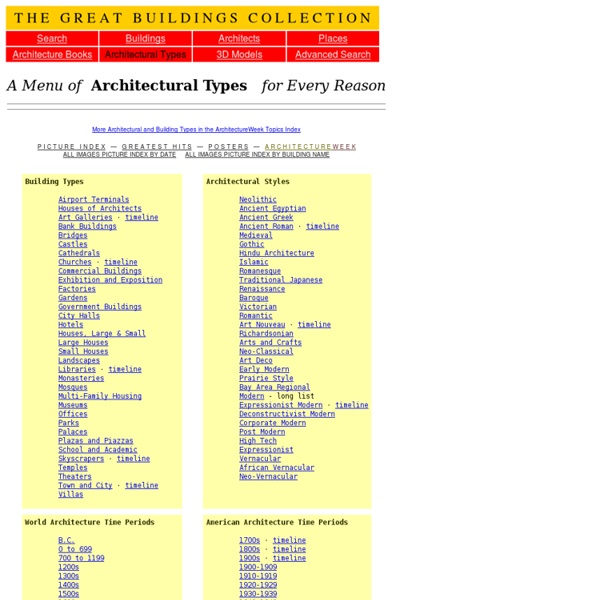 Sitio Da Leziria Sitio Da Leziria is a former mews located in the highly agricultural region Alcácer do Sal of Portugal, which has now been redesigned into a contemporary residence by the architects Atelier Data. The project conserves the significance of the horse stable typography: the ‘horse path’ as an axis and for circulation; service walls that once provided sustenance for the horses now hold the modern day services of bathrooms and closets – and translates it into with minimalist architectural details and aesthetic. I appreciate Atelier Data’s sensibilities in approaching the project: The conversion of the mews into housing, gave us the opportunity to think about domestic space and also to test the way that people can inhabit again ancient rural areas. This project is the result of the first phase of a wide strategy that aims to revive an old agricultural land, combining new agricultural techniques with a new way of living. Engineering by Emanuel Correia

Download The Art of Electronics – Horowitz & Hill The Art of Electronics Hardcover: 1125 pagesPublisher: Cambridge University Press; 2 edition (July 28, 1989)Language: EnglishISBN-10: 0521370957ISBN-13: 978-0521370950 “A lovely book, it covers a wealth of electronic topics in a very readable style.” Future Living - Housing Project by Various Designers & Yanko Design This is Future Living The Future Living house is a testament to the will of design. It took twenty six designers (a feat in itself) to create it. Every technologic leap was analyzed to make sure anything proposed was possible by 2050. It’s a paradigm shift in home resource creation and location. Water uses gravity to generate pressure.

C.F. Møller Infuses New life in One of Denmark’s oldest school The listed Sølvgade School built in 1847, close to King Christian IV's famous historic naval barracks, Nyboder, in Copenhagen, has for many years been lacking space and modern facilities. C. F. Moller has carefully renovated the school and done an extension which in its form and colors is true to the surroundings, but also adds a modernistic twist to the school. "The idea has been to create a building that speaks the language of the children - colorful and musical.

7th Grader mimics Nature 13 year old copies Nature to Improve Solar Performance Thirteen year old Aidan Dwyer was walking in the woods in Upstate New York in the winter and noticed a spiral pattern to tree branches. Aidan realized the tree branches and leaves had a mathematical spiral pattern that could be shown as a fraction. After some research he also realized the mathematical fractions were the same numbers as the Fibonacci sequence. "On the oak tree, the Fibonacci fraction is 2/5, which means that the spiral takes five branches to spiral two times around the trunk to complete one pattern. Dubai Architecture- The Burj al Alam, or The World Tower. Upon completion it will rank as the world's highest hotel. It is expected to be finished by 2009. At 480 meters it will only be 28 meters shorter than the Taipei 101. The Trump International Hotel & Tower, which will be the centerpiece of one of the palm islands, The Palm Jumeirah. Dubailand.

Architects transform submarine into a bar Two hundred and fifty years ago, brewer Arthur Guinness signed a 9,000-year lease for his St. James's Gate Brewery in Dublin, Ireland. To commemorate this event, the Guinness company could have rolled out a stretch limousine, but it decided to go one better by launching a “deep-sea bar” in the chilly waters of the Baltic off Stockholm, Sweden. SUPSI Campus Project / Kengo Kuma and Associates Kengo Kuma has paired up with Studio d`Architettura Martino Pedrozzi to develop a two-phase addition to La Scuola Universitaria Professionale della Svizzera Italiana (SUPSI), an institute of higher-education in applied science located in the Italian-speaking region of Switzerland. The proposal intends to overcome an existing urban barrier of an expansive railway system to link the university to the city of Mendrisio, utilizing a “skywalk” as well as a large underpass. Because accessibility and movement are at the core of the building’s design, the new addition is a fusion of infrastructure as well as artificial landscape. More on the SUPSI after the break.

handwriting tips You’ve decided you want to improve your handwriting and you’re probably hoping a fountain pen will do the trick -- maybe a friend told you it would. Maybe you’re just adventurous and you want to try your hand at calligraphy (or you might, once your handwriting improves). Good for you! A fountain pen may make your writing look a bit better, but if your writing looks as if frenzied chickens got loose on the page, chances are this won’t be enough. Most likely, you’ll need to retrain your arm and hand.

For The Love of Wood Wood is both universal and unique. No other material is as deeply embedded in the history, culture and life of humans worldwide as wood, yet every single piece of wood is unique. The color tone, texture, durability, flexibility and even sound qualities of different tree species have puzzled and challenged artists, architects, designers, builders and artisans for thousands of years. Still today, nothing matches wood in versatility or beauty, so it is great to see how today’s designers and architects continue to face the challenge of wood, and use it creatively to interpret sleek, modern designs.

Historic L.A. hospital site to be turned into senior apartments A historic — and some say haunted — Los Angeles hospital that has been closed for two decades is set to be converted into apartments for low-income seniors in a $40-million makeover. Linda Vista Community Hospital is an imposing relic from the days when railroads took care of their sick and injured employees in company facilities. Originally known as Santa Fe Coast Lines Hospital, it was built for employees of the Atchison, Topeka & Santa Fe Railway in Boyle Heights, a blue-collar neighborhood east of the city's rail yards and home to many railroad workers. The original hospital opened in 1905. It was razed and rebuilt on the same site in the mid-1920s, and additions were made through 1939. PHOTOS: New life for hospital