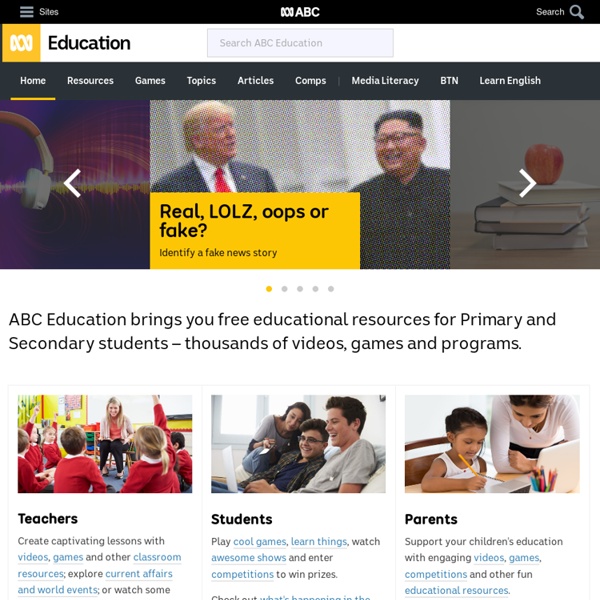 I have forgotten how to read Author of Solitude: A Singular Life in a Crowded World and The End of Absence: Reclaiming What We've Lost in an Age of Constant Connection. Turning, one evening, from my phone to a book, I set myself the task of reading a single chapter in one sitting. Simple. But I couldn't. There was nothing wrong with my eyes. A sophisticated first novel introduces readers to death row Listen Story audio Aug 1, 2013 37min 9sec Elizabeth L. Silver's debut novel introduces readers to Noa P. Singleton, a woman on death row for murder. The mother of her victim, a lawyer, helped put her there — but now she's had a change of heart. 4 Simple Experiments to Introduce Kids to Physics This quick series of physics experiments is perfect for introducing little learners to concepts of push and pull! In the experiments that follow, kids will investigate how they can change the speed and direction of objects by applying varying degrees of strength. It’s a great way to get young students excited about physics and STEM in general. Step 1: Introduce the Physics Experiments First, connect motion to what the children already know.

Animals Video Player is loading. Current Time 0:03 Duration 0:12 Remaining Time -0:09 Thanks for signing up! Watch your inbox over the next few days for photos, stories, and special offers. Arranging library fiction by genre Changes in fiction arrangement or labelling gives you an opportunity to promote and discuss with library users the characteristics of different genres. It also helps identify personal reading preferences, people who share reading preferences, and effective book selection strategies. Promote at sessions with students as they visit the library.

15 Great Video Sites for Educators YouTube: The undisputed king of all video sites. Whilst all the others are great and offer you a little more safety in regards to content, pretty much all the great content from those sites can also be found here in most cases. TED-Ed: From a site that’s long been known for big ideas, you’ll find TED-Ed, videos specifically designed to act as highly engaging and fun lessons. TeacherTube: This YouTube for teachers is an amazing resource for finding educationally-focused videos to share with your classroom. You can find videos uploaded by other teachers or share your own.

Payless fools social media influencers with a fake luxury store (by Amy Lieu, Fox News) – Payless, the affordably priced shoe company, revealed an advertising campaign Wednesday (Nov. 28) that attempted to show the quality of its shoes by fooling fashion-savvy influencers at a fake posh store in Los Angeles. The company took over a former Armani store and renamed it “Palessi.” They created a sleek website and an Instagram account. The fake store held a grand opening and invited social media fashion influencers to walk on a red carpet. Once inside, champaign was served, according to Palessi’s Instagram profile. Unbeknownst to the partygoers, the brightly lit store was stocked with $19.99 pumps and $39.99 boots, AdWeek reported.

60 Apps to Teach STEAM in the Classroom Using a tablet to explore STEAM concepts is a natural pairing—as kids drag, draw and create they learn more about technology and the world around them. That’s why we’ve gathered 60 of the best STEAM apps, with recommendations for every grade level. Read on to get our list! Wildscreen Arkive - Discover the world's most endangered species Wildscreen's Arkive project was launched in 2003 and grew to become the world's biggest encyclopaedia of life on Earth. With the help of over 7,000 of the world’s best wildlife filmmakers and photographers, conservationists and scientists, Arkive.org featured multi-media fact-files for more than 16,000 endangered species. Freely accessible to everyone, over half a million people every month, from over 200 countries, used Arkive to learn and discover the wonders of the natural world. Since 2013 Wildscreen was unable to raise sufficient funds from trusts, foundations, corporates and individual donors to support the year-round costs of keeping Arkive online. Therefore, the charity had been using its reserves to keep the project online and was unable to fund any dedicated staff to maintain Arkive, let alone future-proof it, for over half a decade. Despite appeals for support, just 85 of our 5.6 million users in 2018 made a donation.

'Escape the Room!' classroom games - ActiveHistory Overview: What is an "Escape Room"? An escape room is, according to Wikipedia, "a physical adventure game in which players solve a series of puzzles using clues, hints and strategy to complete the objectives at hand. Players are given a set time limit to unveil the secret plot which is hidden within the rooms". Tech For Teachers Course Description A hands-on, high-tech workshop for teachers of grades 6-12. High-energy sessions designed for all learning levels. Participate in a hands-on, high-tech exploration of digital tools and resources tailored for the secondary (grades 6-12) educator. Join in a discovery, discussion and demonstration of free web-based applications that work anytime, anywhere, on any device.