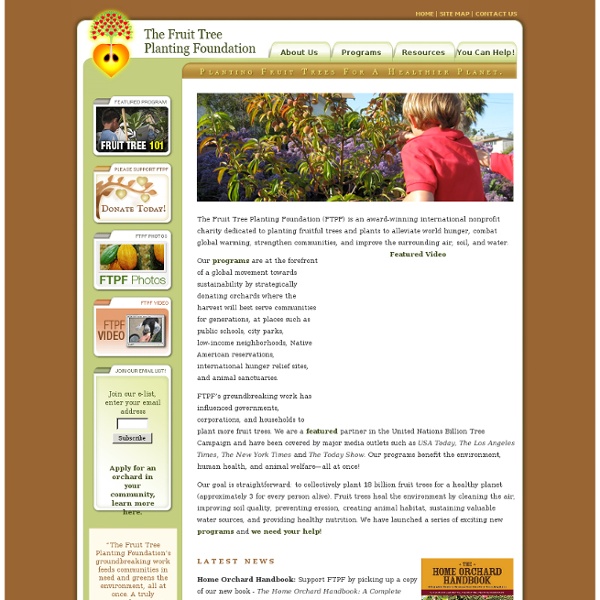 i-Tree - Tools for Assessing and Managing Community Forests Fences Of Fruit Trees - Espalier Method We visited a 200-year-old walled garden yesterday in County Offaly, a vast area of infrastructure exquisitely crafted to feed whole communities. The paths through the gardens were flanked with what appeared to be wooden fences covered in leafy vines. One closer inspection, they were not vines, but apple trees. The branches were thin but heavy with what my daughter calls “applings.” Near them stood similar trees perhaps a century old, their gnarled trunks supporting immense candelabras several metres across. Almost anyone who has a backyard or garden would do well to plant fruit trees for the years ahead. Espalier is a method of growing a dwarf fruit tree along a wall or fence, binding it for support, and bending the branches to follow certain lines, as Japanese artists do with bonsai trees. Apples seem the most common espalier tree, and pears were also common here when this practice was widely used – many varieties of each can be used, some more easily than others.

Dutch Study Says Wi-Fi Makes Trees Sick A recent study by Dutch scientists found that Wi-Fi radiation could be responsible for sickness in urban-populated trees. Image: baltimoresun What would life be like without Wi-Fi, bringer of high speed internet access? Probably pretty inconvenient considering that millions of computer users around the world use it at home, at work and other public places to get online. Having access to wireless networks makes our lives easier, but according to a Dutch study from Wageningen University, this access may be compromising the health of trees. The study began five years ago in the city of Alphen aan den Rijn. According to an article from PC World : “The study exposed 20 ash trees to various radiation sources for a period of three months. Image: p2pnet Sounds pretty scary, doesn’t it? What do you think? digg

How To Harvest & Store Herbs Most herbs for culinary use are ready to harvest just before flowers appear on the plant. If you harvest them after the flowers appear there will be a reduction in flavor. Do not cut the herbs too close to the ground, if you leave some lower foliage you may be able to get several cuttings during the growing season. The best time of day to harvest herbs is in the early morning, just as the sun dries the dew from the leaves. The oils are the strongest in the plants at this time. The most common method of drying herbs is also the most picturesque. A variation of this would be to put each bunch in a perforated paper bag, then hang it up to dry. Another variation of air drying is to take the herb plants apart and spread those parts on screens to dry. The fastest drying method is oven-drying. Store your dried herbs in an air-tight container, such as a glass jar. The flavoring strength of a dried herb declines with time and exposure to air and light. Submitted by KP, WA [Home] [Search]

Agricultural Engineering Agricultural Engineering Vermont is experiencing a boom in food systems development and the growth in diversification, markets, growing season, value-added production and localization puts increased infrastructure demands on producers and processors. The UVM Extension Agricultural Engineering Program is geared to assisting these food entrepreneurs in a rapidly changing and highly competitive industry. This education and outreach program is dedicated to enhancing Vermont's food systems. We focus on analysis, design, evaluation and adoption of infrastructure, technology and equipment to meet the needs of producers and processors. From the Ag Engineering Blog: Farm to Plate Energy Success Stories 3-11-2014 Vermont’s Comprehensive Energy Plan calls for obtaining 90% of the state’s energy from renewable sources by 2050 and reduce greenhouse gas emissions 50% from a 1990 baseline. DIY Auto-fill Humidifier 3-4-2014 I recently built a humidifier I think others might find useful.

Rainforest Portal British Trout Association - Trout farming explained Trout farming was introduced to the UK in the 1950's by a DanIsh entrepreneur. Since that time the industry has grown to its current size of almost 360 trout farms. Rainbow trout (onchorynchus mykiss), although native to North West America has been introduced to regions throughout the world. It is the most popular trout to farm In the UK, as it copes best with the climate and farming system. Other fanned varieties include Brown Trout (salmo trutta) which is indigenous to Britain and other European Countries, also Golden Trout (ancorhynchis mykiss aguabonita) and Blue Trout, albeit in smaller quantities. Around 16,000 tonnes of Rainbow trout are produced in Britain each year, with around 75% of this farmed by table producers. Fish farms usually concentrate on different aspects of the life cycle. Trout is farmed widely in the UK, but particularly in central and southern Scotland, south England and North Yorkshire. Once harvested, the trout will be processed for use.

Farming the Woods | Temperate Forest Farming & Permaculture Strategies British Beekeepers Association (BBKA) Tree Disease identification, symptoms, treatment options for tree diseases There are many different diseases that affect landscape trees and shrubs. Control of tree and shrub diseases cannot be properly accomplished until the disease pest is identified. Identification of tree and shrub diseases is crucial because, although most diseases can be controlled, there are some diseases that cannot be controlled. Disease control on landscape trees and shrubs can sometimes be accomplished by more than one method, depending on the particular disease that if infecting your landscape plants. Even if you are going to attempt to control a disease that is infecting your landscape trees or shrubs you should consider consulting a local arborist.