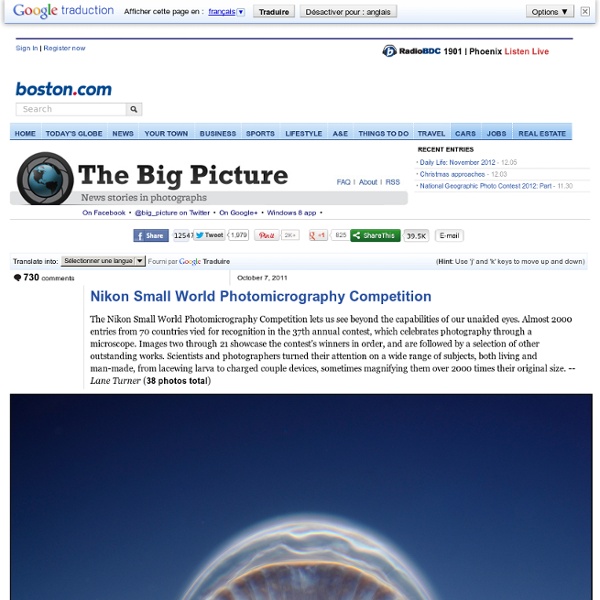 Bertrand Russell Russell led the British "revolt against idealism" in the early 20th century.[58] He is considered one of the founders of analytic philosophy along with his predecessor Gottlob Frege, colleague G. E. Moore, and his protégé Ludwig Wittgenstein. He is widely held to be one of the 20th century's premier logicians.[55] With A. Russell was a prominent anti-war activist; he championed anti-imperialism[60][61] and went to prison for his pacifism during World War I.[62] Later, he campaigned against Adolf Hitler, then criticised Stalinist totalitarianism, attacked the involvement of the United States in the Vietnam War, and was an outspoken proponent of nuclear disarmament.[63] In 1950 Russell was awarded the Nobel Prize in Literature "in recognition of his varied and significant writings in which he champions humanitarian ideals and freedom of thought Biography Early life and background Young Bertrand Russell Childhood and adolescence University and first marriage Early career Russell in 1907.

Microscopic Images of Alcoholic Drinks All of these impressive photos of alcoholic beverages under a microscope uncover the elements that make up some of our preferred tipples. Similar to photos of snowflakes, each and every beverage is unique, while observed below when zoomed about 1, 000 times under a high tech lab microscope. Created by United States company Bevshots, these are available as artworks for potential buyers which recognize the concealed beauty of alcoholic beverages. Catching the small elements that define most popular drinks such as vodka, pina colada and Chablis. "What you can see in the magnified pictures are the crystalised carbohydrates that have become sugars and glucose, " described Lester Hutt, 35, the founder of Bevshots. He describes, "Each image was created by using a pipette of each particular drink and squeezing a drop onto a slide. Vodka and tonic Whiskey Vodka Tequila Sake Pina Colada Martini Dry Martini Champagne Red wine German Pilsner inevitable Coca Cola

20 Most Amazing Microscope Shots These microscope pictures are taken from the book ‘ Microcosmos’, created by Brandon Brill . This book includes many scanning electron microscope (SEM) images of insects, human body parts and household items. These are the most amazing images of what is too small to see with the naked eye. 01 – A wood or heathland Ant, Formica fusca, holding a microchip 02 – The surface of an Erasable Programmable Read-Only Memory silicon microchip 03 – Eyelash hairs growing from the surface of human skin 04 – The surface of a strawberry 05 – Bacteria on the surface of a human tongue 06 – Human sperm (spermatozoa), the male sex cells 07 – The nylon hooks and loops of velcro 08 – Household dust which includes long hairs such as cat fur, twisted synthetic and woolen fibers, serrated insect scales, a pollen grain, plant and insect remains 09 -The weave of a nylon stocking 10 – The end of the tongue (proboscis) of a hummingbird hawkmoth 11 – The head of a mosquito 12 – A human head louse clinging to a hair

Beyond the Human Eye Photomicrography Competition College Electronic Microscope Facility Skip to main content Dartmouth College Electron Microscope Facility E.M. Here is a map showing where we can be found. For training or service, please go to our Service Request form and provide the information requested. Pollen prepared and imaged by Louisa Howard of the E. have been acetolyzed to remove cytoplasm and pollenkit to reveal the intricate wall structure. Cover images from the E. Send suggestions and comments to Chuck Daghlian Contact Us Top of page | Copyright © 2014 Trustees of Dartmouth College

Peering into the micro world - The Big Picture A team of University of Michigan researchers has recently created a set of electron microscope images of carbon nanotube structures depicting images of U.S. President-elect Barack Obama. John Hart, leader of the research team says it wasn't a political statement, but an attempt to draw attention to what is possible these days with nanotechnology, and imaging at the very small scale. I'll take him up on this invitation and share with you some other images of very tiny things in our world. For visualizing the scale, most measurements below are in microns - one micron is a millionth of a meter - human hair is approximately 100 microns thick. (32 photos total) Images of U.S.