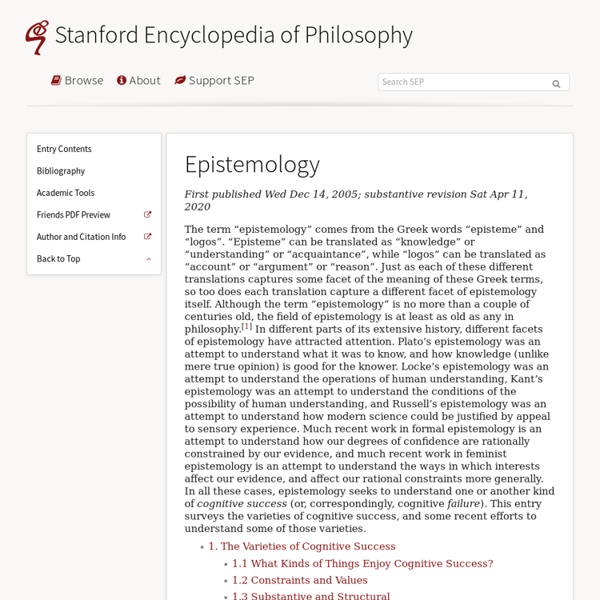 Epicurus’ Four Cures | The Partially Examined Life | A Philosophy Podcast and Blog As the annals of history have it, in the sixth century Emperor Justinian had all the schools of philosophy that competed with Christianity finally closed. This was the last we heard of the Epicurean School, whose tradition had remained culturally vibrant for seven centuries. Epicurus had been among the first to propose the atom (2,300 years ago), the social contract as a foundation for the rule of law, and the possibility of an empirical process of pursuit of happiness: a science of happiness. These progressive schools were oases of tranquility, reason and pleasure known as Gardens, where the ideals of civilized friendship flourished and men, women, and even slaves engaged in philosophical discourse as equals. If any set of doctrines can be considered the foundation of the Epicurean philosophy, it would be the Tetrapharmakon: The Four Remedies. For didactic purposes, the teachings were imparted in the form of short, easy to memorize adages. Do not fear the gods. (Humanist Press, 2014).

Epistemology First published Wed Dec 14, 2005 Defined narrowly, epistemology is the study of knowledge and justified belief. As the study of knowledge, epistemology is concerned with the following questions: What are the necessary and sufficient conditions of knowledge? 1. 1.1 Knowledge as Justified True Belief There are various kinds of knowledge: knowing how to do something (for example, how to ride a bicycle), knowing someone in person, and knowing a place or a city. According to TK, knowledge that p is, at least approximately, justified true belief (JTB). Initially, we may say that the role of justification is to ensure that S's belief is not true merely because of luck. 1.2 The Gettier Problem The tripartite analysis of knowledge as JTB has been shown to be incomplete. To state conditions that are jointly sufficient for knowledge, what further element must be added to JTB? Some NTK theorists bypass the justification condition altogether. 2. 2.1 Deontological and Non-Deontological Justification

Partially Examined Life Podcast - Pat Churchland (and Hume) Podcast: Play in new window | Download (Duration: 1:44:57 — 96.1MB) We spoke with Patricia Churchland after reading her new book Braintrust: What Neuroscience Tells Us About Morality. We also discussed David Hume’s ethics as foundational to her work, reading his Treatise on Human Nature (1739), Book III, Part I and his Enquiry Concerning the Principles of Morals (1751), Section V, Parts I and II. What does the physiology of the brain have to do with ethics? What bearing do facts have on values? Churchland thinks that while Hume is (famously) correct in saying that you can’t deduce “ought” from “is,” the fact that we have moral sentiments is certainly relevant to figuring out what our ethical positions should be, and it’s her main goal to figure out what the mechanisms behind those moral sentiments are: What brain parts and processes are involved? To read along with us, buy Pat’s book. End song: “Bring You Down” from the 1994 album Happy Songs Will Bring You Down by The MayTricks. by

untitled A priori and a posteriori The terms a priori ("from the earlier") and a posteriori ("from the later") are used in philosophy (epistemology) to distinguish two types of knowledge, justification, or argument: A priori knowledge or justification is independent of experience (for example "All bachelors are unmarried"). Galen Strawson has stated that an a priori argument is one in which "you can see that it is true just lying on your couch. You don't have to get up off your couch and go outside and examine the way things are in the physical world. You don't have to do any science There are many points of view on these two types of knowledge, and their relationship is one of the oldest problems in modern philosophy. The terms a priori and a posteriori are primarily used as adjectives to modify the noun "knowledge" (for example, "a priori knowledge"). Examples[edit] The intuitive distinction between a priori and a posteriori knowledge (or justification) is best seen in examples. A priori A posteriori History[edit] Notes[edit]

www.britannica Most people have noticed that vision can play tricks. A straight stick submerged in water looks bent, though it is not; railroad tracks seem to converge in the distance, but they do not; and a page of English-language print reflected in a mirror cannot be read from left to right, though in all other circumstances it can. Each of those phenomena is misleading in some way. Although such anomalies may seem simple and unproblematic at first, deeper consideration of them shows that just the opposite is true. One possible answer is to say that vision is not sufficient to give knowledge of how things are. Another possible response would begin by granting that none of the senses is guaranteed to present things as they really are. Clearly, there is a network of difficulties here, and one will have to think hard in order to arrive at a compelling defense of the apparently simple claim that the stick is truly straight.

Blog Podcast: Play in new window | Download (Duration: 1:35:22 — 87.4MB) Discussing David Brin’s novel Existence (2012) with the author. What’s the point of thinking? Brin sees the future as a pressing threat, and Existence speculates that the reason we don’t see evidence of life on other planets is that no species survives its technological adolescence. The solution? We need to be smarter than our parents and work to give our kids the tools to be smarter than we are. In our present political difficulties, Brin sees the solution as positive-sum games: institutions like science and markets that (are supposed to) result in everybody benefiting overall. The point of thinking for Brin is to “be a good ancestor.” As this is largely a Brin monologue (with a few interjections by Mark, Seth, Dylan, and also Brian Casey), we recorded a follow-up without him that you can listen to after this. End song: “Persevere” by Mark Lint & the Simulacra (recorded mostly in 2000, sung and mixed now).