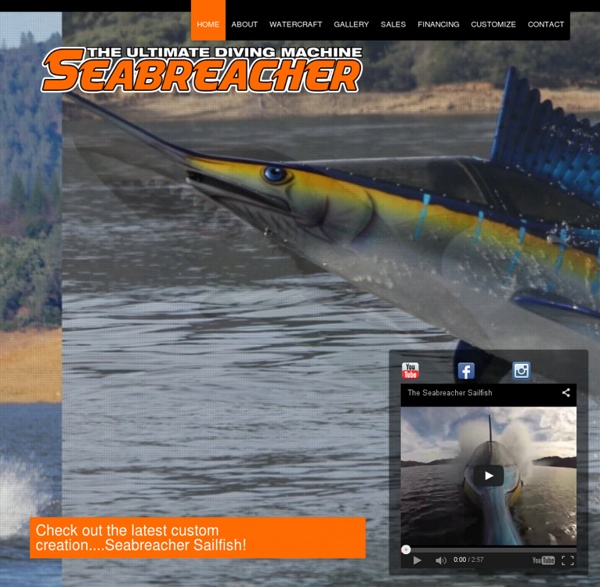 Khan Academy Empulse Electric Motorcycle The 2014 Empulse is an evolution of the highly acclaimed, award winning 2013 Empulse. With its unique water cooled motor, six speed gearbox and integrated J1772 rapid charging, the Empulse remains as the market leader in the category. A top speed of 110mph (177kph) and a 3kW onboard charger means the Brammo Empulse retains its crown as the world’s fastest electric motorcycle in serial production both riding and charging. Fully 10lbs of weight is removed from the Empulse, further improving performance, handling, and range. Of course performance isn’t everything, and so the Empulse also boasts an impressive 438 MPGe (MPG electric equivalency) (.54 litre/100km-e) fuel economy, making the Empulse a smart move from a cost of ownership perspective as one of the cheapest motorcycles on the planet to refuel. Handlebars – The 2014 Empulse has changed to a tapered aluminum handlebar with oversized clamp diameter. Tires - 2014 sees a move to new rubber manufactured by Continental.

Green Fuel Online | Future of Clean Energy Fisker Automotive The Space Frame: A multi-tiered approach to your safety. A lightweight, aluminum Space Frame creates an almost impenetrable cage around both passengers and internal components, such as the battery pack. This allows the Karma to exceed global crash-protection standards. In addition, its strength and rigidity directly contribute to overall handling capabilities, thus empowering the driver to avoid accidents in the first place. 8 airbags: Safety in numbers. Braking: The first line of defense. Preserving a delicate ecosystem . Doing our part to protect the earth and all its occupants, by designing cars with the ability to avoid, survive and drive away from potential danger.

SlushBox.com: Lowbrow and Punk art you didn't even know you wanted M55 - Luxury electric bicycles H-Line Conversions - Hummer H1 & H2 Diesel and Green Fuel Conversions - Wichita, Kansas Future technology Lightning Lithium Superbike: No Emissions Remember the electric Killacycle? Lightning Motors' electric motorcycle is similar, but it's made for the street instead of the racetrack. It goes 0-60 in around 3 seconds, hits close to 100 mph at top speed, and has about a 100-mile range at cruise. The bike is a Yamaha R1 that has been modified to be powered by lithium-ion batteries. The entire engine is missing. So are the tailpipes, radiator, gas cap, transmission and clutch. Unlike the Tesla electric sport car, which is powered by thousands of tiny batteries, the R1 conversion uses just 28. The Lightning Lithium is, after all, just a prototype — an idealistic vision of what could be. Within a couple years, the two hope to make a comparably priced production version of the bike using a custom chassis, as well as a smaller, less powerful $6,000 to $8,000 model. Via: LA Times