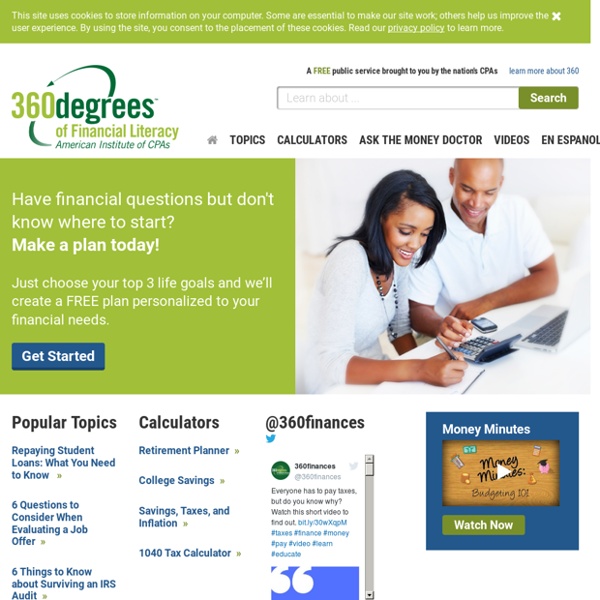 Chart Reading Made Simple - The Ticker Tape Monthly Words ByTicker Tape Editors Question. How do you know when a stock stops going up? Answer: When it starts going down. Or, sideways. Ouch. Learning about stock price behavior starts with taking a closer look at, well, stock price behavior. What Are Price Charts? Price charts derive from the trading activity that takes place during a single trading period (i.e. 5-minute, 30-minute, 1-day, etc.). Chart Types LINE CHART Perhaps the most easily constructed price chart is the line chart, which plots a single line that connects all of the closing prices of a stock for a certain time interval (figure 1). FIGURE 1: Daily line chart on Trade Architect. It’s simple to follow, but the line chart may not tell the trader much about the day’s activity. BAR CHART The bar chart is another method of charting the price activity (figures 2 and 3). FIGURE 2: Daily bar chart from Trade Architect. FIGURE 3: Anatomy of a price bar. FIGURE 4: Daily candlestick chart from Trade Architect. Multiple Sources

Charting the Economic Life Cycle NBER Working Paper No. 12379Issued in July 2006NBER Program(s): AG Understanding the economic lifecycle – how it varies and why – is important in its own right, but is also critical to understanding how changes in population age structure influence many features of the macroeconomy. Economic behavior over the life cycle can be summarized by the average levels of consumption and labor earnings at each age, as shaped by biology, culture, institutions and individual choice. Here we present estimates of these in detail for the US and Taiwan, showing the roles played by public and familial transfer systems as well as asset accumulation, and present more basic profiles for selected additional countries drawing on studies from a larger project. The NBER Bulletin on Aging and Health provides summaries of publications like this. This paper is available as PDF (276 K) or via email. Machine-readable bibliographic record - MARC, RIS, BibTeX Published: Prskawetz, Alexia, David E.

Sequestration: A Glossary of Political Economy Terms - Dr. Paul M. Johnson Originally a legal term referring generally to the act of valuable property being taken into custody by an agent of the court and locked away for safekeeping, usually to prevent the property from being disposed of or abused before a dispute over its ownership can be resolved. But the term has been adapted by Congress in more recent years to describe a new fiscal policy procedure originally provided for in the Gramm-Rudman-Hollings Deficit Reduction Act of 1985 -- an effort to reform Congressional voting procedures so as to make the size of the Federal government's budget deficit a matter of conscious choice rather than simply the arithmetical outcome of a decentralized appropriations process in which no one ever looked at the cumulative results until it was too late to change them. The prospect of sequestration has thus come to seem so catastrophic that Congress so far has been unwilling actually to let it happen.

Home - Rethinking Economics Triple Entry Accounting I wrote the following article in 1994 while working on my Masters degree. Although it is written in the lingo and jargon of a student trying to impress a professor for a grade, I still like it (hehe). In conjunction with writing this paper, we were required to make a presentation to our faculty and peers. The paper and presentation were the entire basis for our grade in this particular class. Accountants are typically conservative and professional individuals. (Just to let you know, my gamble paid off. I believe that current accounting practices are based on methods and processes that are outdated. “Budgets,” you say? The past few years I have been thinking more in terms of personal finances, rather the corporate accounting. Triple-Entry Accounting Methods Warren Henke May 24, 1994 Accounting practices today are based on the double-entry method. History of Double-Entry Accounting Through the use of debits and credits, accountants avoid the use of negative numbers. Triple Entry Accounting

20 Things Broke People Say Dave recently asked The Dave Ramsey Show listeners to email him the top phrases and excuses broke people always say. He got a kick out of reading some of this "loser language" on air! Here are some of the best submissions so far: If I earn interest, I have to pay more taxes. There's no shame in being poor, just in dressing poorly. At my age, it's too late anyway. Why save money? We're only young once! But it's only zero percent interest! I'll pay it off next month! Old cars just aren't safe. - David in TX Whatever you want, dear. - John in TN I'll start my budget next month. - Dominick in OR It's for the kids. - Melissa in ID I work hard so I deserve to have it! I'll just keep paying the minimum payment. My rich grandparents are going to die soon. I want my kids to have it better than I did. It's cheaper to eat out than eat at home. Always keep a house payment for tax purposes. - Michael in GA I'll save next year when I'm making more money. We'll pay it off when the tax return comes in. - Ben in TX