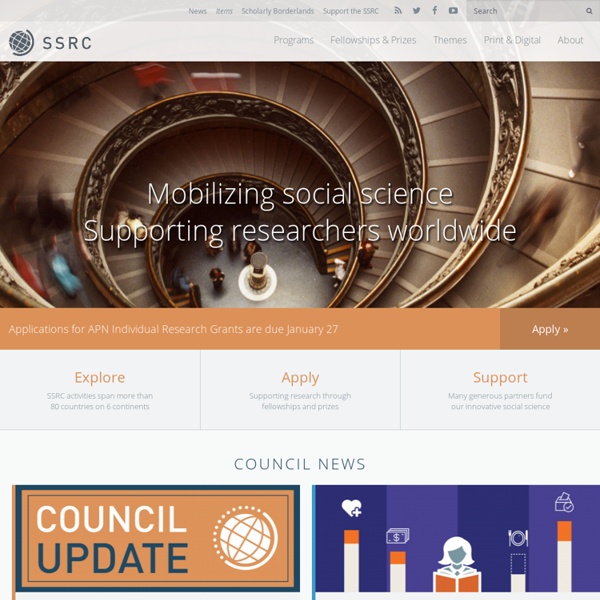 Second death The second death is an eschatological concept in Judaism and Christianity related to punishment after a first, natural, death. Judaism[edit] Although the term is not found in the Hebrew Bible, Sysling in his study (1996) of Teḥiyyat ha-metim (Hebrew; "resurrection of the dead") in the Palestinian Targums identifies a consistent usage of the term "second death" in texts of the Second Temple period and early Rabbinical writings. In most cases this "second death" is identical with the judgment, following resurrection, in Gehinnom at the Last Day.[1] The World Factbook People from nearly every country share information with CIA, and new individuals contact us daily. If you have information you think might interest CIA due to our foreign intelligence collection mission, there are many ways to reach us. If you know of an imminent threat to a location inside the U.S., immediately contact your local law enforcement or FBI Field Office. For threats outside the U.S., contact CIA or go to a U.S. Embassy or Consulate and ask for the information to be passed to a U.S. official. Please know, CIA does not engage in law enforcement.

Creation of man from clay Fashioning a man out of clay According to Genesis 2:7 "And the Lord God formed man of the dust of the ground, and breathed into his nostrils the breath of life; and man became a living soul."According to the Qur'an[23:12–15], God created man from clay.According to greek mythology (see Hesiod's poem Theogeny), Prometheus created man from clay, while Athena breathed life into them.According to Chinese mythology (see Chu Ci and Imperial Readings of the Taiping Era), Nüwa molded figures from the yellow earth, giving them life and the ability to bear children.According to Egyptian mythology the god Khnum creates human children from clay before placing them into their mother's womb. Intelligent design Intelligent design (ID) is the pseudoscientific view[1][2] that "certain features of the universe and of living things are best explained by an intelligent cause, not an undirected process such as natural selection."[3] Educators, philosophers, and the scientific community have demonstrated that ID is a religious argument, a form of creationism which lacks empirical support and offers no tenable hypotheses.[4][5][6] Proponents argue that it is "an evidence-based scientific theory about life's origins" that challenges the methodological naturalism inherent in modern science,[7][8] while conceding that they have yet to produce a scientific theory.[9] The leading proponents of ID are associated with the Discovery Institute, a politically conservative think tank based in the United States.[n 1] Although they state that ID is not creationism and deliberately avoid assigning a personality to the designer, many of these proponents express belief that the designer is the Christian deity.[n 2]

Creator deity Polytheism[edit] Platonic demiurge[edit] Monolatrism[edit] Monism[edit] Ancestral sin Ancestral sin (Greek: προπατορικὴ ἁμαρτία or προπατορικὸν ἁμάρτημα, more rarely προγονικὴ ἁμαρτία) is the object of a Christian doctrine taught by the Eastern Orthodox Church. Some identify it as "inclination towards sin, a heritage from the sin of our progenitors".[1] But most distinguish it from this tendency that remains even in baptized persons, since ancestral sin "is removed through baptism".[2] St. Gregory Palamas taught that, as a result of ancestral sin (called "original sin" in the West), man's image was tarnished, disfigured, as a consequence of Adam's disobedience.[3]

Original sin Original sin, also called ancestral sin,[1] is the Christian doctrine of humanity's state of sin resulting from the fall of man, stemming from Adam's rebellion in Eden. This condition has been characterized in many ways, ranging from something as insignificant as a slight deficiency, or a tendency toward sin yet without collective guilt, referred to as a "sin nature", to something as drastic as total depravity or automatic guilt of all humans through collective guilt.[3] The concept of original sin was first alluded to in the 2nd century by Irenaeus, Bishop of Lyons in his controversy with certain dualist Gnostics. Other church fathers such as Augustine also developed the doctrine, seeing it as based on the New Testament teaching of Paul the Apostle (Romans 5:12–21 and 1 Corinthians 15:22) and the Old Testament verse of Psalm 51:5.[4][5][6][7][8] Tertullian, Cyprian, Ambrose and Ambrosiaster considered that humanity shares in Adam's sin, transmitted by human generation.

Salvation Salvation (Latin salvatio; Greek sōtēria; Hebrew yeshu'ah) is being saved or protected from harm[1] or being saved or delivered from some dire situation.[2] In religion, salvation is stated as the saving of the soul from sin and its consequences.[3] The academic study of salvation is called soteriology. It concerns itself with the comparative study of how different religious traditions conceive salvation and how they believe it is obtained. "Salvation" distinguishes a notion common to men and women of a wide range of cultural traditions. Meaning[edit] Christianity[edit]