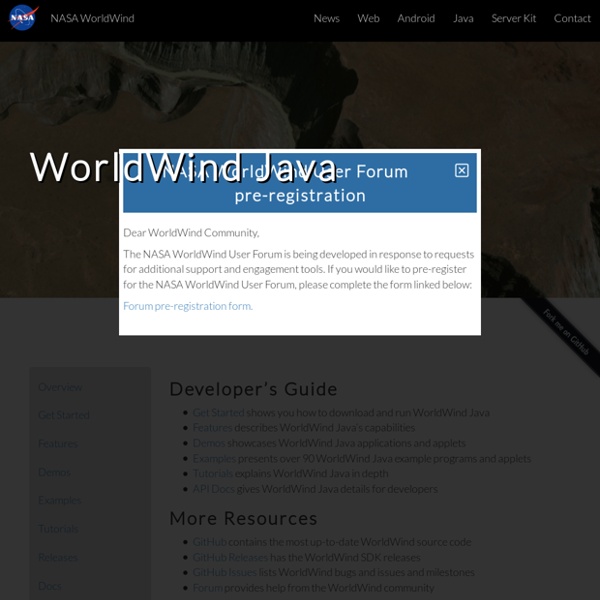 Java String Format Examples Have you tried to read and understand Java’s String format documentation? I have and found it nearly impenetrable. While it does include all the information, the organization leaves something to be desired. This guide is an attempt to bring some clarity and ease the usage of string formatting in Java. Photobioreactor Photobioreactor in general[edit] A bioreactor is an installation for the production of microorganisms outside their natural but inside an artificial environment. The prefix “photo” particularly describes the bio-reactor's property to cultivate phototrophic microorganisms, or organisms which grow on by utilizing light energy. These organisms use the process of photosynthesis to build their own biomass from light and CO2. Members of this group are Plants, Mosses, Macroalgae, Microalgae, Cyanobacteria and Purple Bacteria. Key objective of a photobioreactor, or PBR, is the controlled supply of specific environmental conditions for respective species.

Java version history After the Java 7 release, Oracle promised to go back to a 2 year release cycle.[1] However, in 2013, Oracle announced that they would delay Java 8 by one year, in order to improve the Java security model.[2] JDK Alpha and Beta (1995)[edit] Alpha and Beta Java public releases had highly unstable APIs and ABIs. The supplied Java web browser was named WebRunner.

ArrayList in Java ArrayList is a part of collection framework and is present in java.util package. It provides us with dynamic arrays in Java. Though, it may be slower than standard arrays but can be helpful in programs where lots of manipulation in the array is needed. This class is found in java.util package. Example: The following implementation demonstrates how to create and use an ArrayList. Output: Cool roof The albedo of several types of roofs Reflective surfaces are artificially-altered surfaces that can deliver high solar reflectance (the ability to reflect the visible, infrared and ultraviolet wavelengths of the sun, reducing heat transfer to the surface) and high thermal emittance (the ability to radiate absorbed, or non-reflected solar energy).[1] Reflective surfaces are a form of geoengineering. The most well-known type of reflective surface is the cool roof.

JSP Quick Guide What is JavaServer Pages? JavaServer Pages (JSP) is a technology for developing web pages that support dynamic content which helps developers insert java code in HTML pages by making use of special JSP tags, most of which start with <% and end with %>. A JavaServer Pages component is a type of Java servlet that is designed to fulfill the role of a user interface for a Java web application. Web developers write JSPs as text files that combine HTML or XHTML code, XML elements, and embedded JSP actions and commands. Java EE Specifications Renamed Jakarta EE The Eclipse Foundation recently re-named each specification of the Java EE standard to its new home in Jakarta EE, to consolidate and clarify the role of each document in the future of the platform. The new name, Jakarta EE, is the second major re-branding of Java EE. In May of 2006, the term "J2EE" was deprecated and the name Java EE was selected. The number 2 has not appeared in the name since YouTube was an independent company and Pluto was still considered a planet.

Top 5 Online Courses to Learn Java EE in 2019 - By Javin Paul A curated list of online courses to learn Java EE 8 online by yourself for Java programmers. The Java Platform Enterprise Edition 8 or Java EE 8 was released last year, along with Java 9 in September 2017. If you are a Java developer or someone who wants to learn Java EE for web development and looking for some courses to kickstart your learning, then you have come to the right place. In this article, I am going to share five awesome Java EE courses that cover both Java EE 7 and Java EE 8. If you are wondering what Java EE is and what Java EE 8 brings into the table, let me give you a brief overview of Java EE.