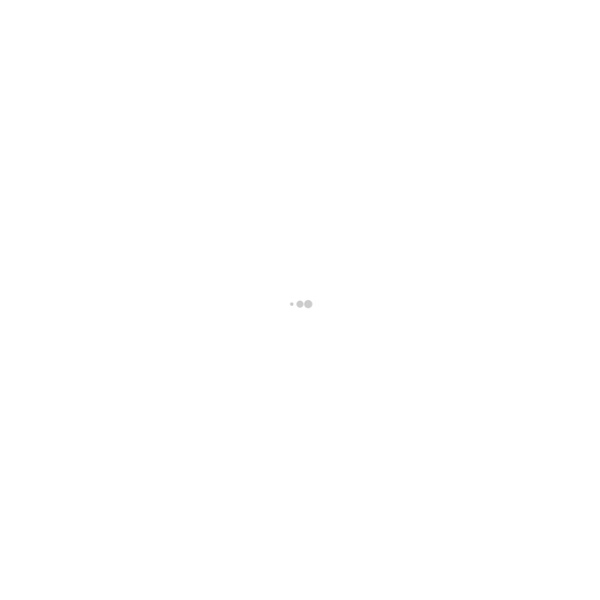 Why educating girls is even more important than people realise THE LAST time the Taliban ruled Afghanistan, they banned girls from going to school. This time they say they will allow them to be educated “within the limits of Islam”. No one knows what that means. Afghan women fear the worst. As the men with guns in Kabul ponder whether to allow their female compatriots to study, it is worth reflecting on why this matters so much. Phasing-out low fixed charge tariff regulations [A man is looking at a computer screen and comparing 2 electricity plans – one plan is a low-use plan for households that don’t use much power, that other is a standard-use plan for high electricity use.] [Narrator:] “When you sign up with an electricity company, you can choose from either a standard-use or a low-use plan – depending on how much electricity you think you’ll use. [The scene changes to a suburban street and scans past a row of houses that are connected to power lines.] [Narrator:] “Regardless of what plan you’re on, you’ll pay a daily fixed charge that covers part of the costs of being connected to the electricity grid. You then pay for the power you actually use on top of that.” [The next scene shows a man and a woman inside a home – they represent a household that pays low fixed charges because they don’t use much electricity.]

Breaking the homogeneity of 'Asian': Report on inequities among students FOLLOW Voices on Apple Podcasts, Spotify, iHeart Radio or wherever you listen to your podcasts. Nikki Singh (R) and Lovely Dizon (L) on their involvement in the Youth19 report on East and South Asian students in Aotearoa Photo: RNZ/Kadambari Gladding A new report, Youth19, is the latest in the Youth2000 survey series which asks more than 7000 students about everything from family life to sexual activity. It highlights health and wellbeing findings for Asian students in Aotearoa - their strengths, challenges, and experiences are mapped out in this. Nikki Singh, who is Fiji-Indian, and Lovely Dizon, Filipina, both in their early 20s, were involved in the research and co-authored parts of this report.

How TikTok Reads Your Mind “This system means that watch time is key. The algorithm tries to get people addicted rather than giving them what they really want,” said Guillaume Chaslot, the founder of Algo Transparency, a group based in Paris that has studied YouTube’s recommendation system and takes a dark view of the effect of the product on children, in particular. Mr. Chaslot reviewed the TikTok document at my request. “I think it’s a crazy idea to let TikTok’s algorithm steer the life of our kids,” he said.

Seven Ways to Fight Bias in Your Everyday Life When Tamir Rice, a young boy not much older than my own children, was shot by police and killed while playing with a toy gun, I finally felt like I had to get involved in the Black Lives Matter movement. I had never identified as a protester and had never been to a protest, but I knew it was time to go from just watching on social media to actually showing up. I rallied together my husband and some friends for a Black Lives Matter protest in New York City.

The Simplest Tool for Improving Cities Is Also Free She formed the Riverbend Park Trust the following year. The group got permission to try out the idea, and held an enormous picnic in the street to celebrate. A small group of volunteers worked to raise the money to cover the basic expenses of Riverbend in its early form: portable toilets and park rangers. The Trust lobbied the Metropolitan District Commission to approve Riverbend one year at a time, before the idea’s momentum was sufficient to make it permanent.

How a Tiny Bit of Gender Bias Adds Up to Hurt Women’s Careers When the computer scientist and mathematician Lenore Blum announced her resignation from Carnegie Mellon University in 2018, the community was jolted. A distinguished professor, she'd helped found the Association for Women in Mathematics, and made seminal contributions to the field. But she said she found herself steadily marginalized from a center she’d help create — blocked from important decisions, dismissed and ignored. She explained at the time: "Subtle biases and micro-aggressions pile up, few of which on their own rise to the level of 'let’s take action,' but are insidious nonetheless." It’s an experience many women can relate to. But how much does everyday sexism at work matter?

If you want to save the world, veganism isn’t the answer Veganism has rocketed in the UK over the past couple of years – from an estimated half a million people in 2016 to more than 3.5 million – 5% of our population – today. Influential documentaries such as Cowspiracy and What the Health have thrown a spotlight on the intensive meat and dairy industry, exposing the impacts on animal and human health and the wider environment. But calls for us all to switch entirely to plant-based foods ignore one of the most powerful tools we have to mitigate these ills: grazing and browsing animals.

Why Conservatives Adopted a Pro-Choice Slogan Of course, many American women will soon be faced with an infinitely more invasive form of biopolitical control, courtesy of First Things’ allies. On Wednesday, the Supreme Court will hear oral arguments in Dobbs v. Jackson Women’s Health Organization, a case dealing with Mississippi’s ban on abortions after 15 weeks. Active Citizens — SPLICE What do participants on the first two pilot Auckland courses say? “As part of our plan I just took a small first step … I put a proposal forward to start a free breakfast in my class for children who come to school hungry. Parents on board, community on board, students excited! Thank you Active Citizens for giving me the courage to get out of the ideation stage and make it real!” - Renu – Active Citizens Course participant Auckland “It would definitely be a mark of disrespect if I don't thank the facilitators who were ready to accept whatever views and opinions I gave them over the weekend.

How to End ‘Women’s Work’ and its Pay Gap The political and legal campaign for equal pay had preceded the pay equity movement. Pushed by the college-educated women who dominated mainstream feminist groups, and who sought to work alongside men in corporations, universities, and law firms, the equal pay movement was initially less attentive to the concerns of low-wage workers in pink-collar jobs, argues Michael McCann, a University of Washington professor who wrote a 1994 book on pay equity. But after the judicial rulings of the 1980s undercut the comparable worth legal framework, equal pay became the dominant standard for addressing the gender gap in the United States Then, in 2012, Kristine Bartlett, a caregiver who had worked for more than 20 years in an old age home making barely above minimum wage, filed a claim with the Employment Relations Authority against her employer, TerraNova Homes and Care. The claimants asked the court to take a pay equity approach instead and to look more closely at the actual nature of the work.

The Era of Ownership Is Ending In the 20th century we got used to a certain way of thinking: if you needed something, you bought it. Cars, houses, records, you named it. Efficient manufacturing and logistics made it possible to create an unprecedented global overflow of stuff. Ownership quickly became about being someone; it was a way of defining who you are. All of this is still very much the case today: buying and owning things is a huge part of our lives. America's 'untouchables': the silent power of the caste system In the winter of 1959, after leading the Montgomery bus boycott that arose from the arrest of Rosa Parks and before the trials and triumphs to come, Martin Luther King Jr and his wife, Coretta, landed in India, in the city then known as Bombay, to visit the land of Mahatma Gandhi, the father of nonviolent protest. They were covered in garlands upon arrival, and King told reporters: “To other countries, I may go as a tourist, but to India I come as a pilgrim.” He had long dreamed of going to India, and they stayed an entire month. King wanted to see for himself the place whose fight for freedom from British rule had inspired his fight for justice in America. He wanted to see the so-called “untouchables”, the lowest caste in the ancient Indian caste system, whom he had read about and had sympathy for, but who had still been left behind after India gained its independence the decade before.

Letter from a Region in My Mind, by James Baldwin I was frightened, because I had, in effect, been summoned into a royal presence. I was frightened for another reason, too. I knew the tension in me between love and power, between pain and rage, and the curious, the grinding way I remained extended between these poles—perpetually attempting to choose the better rather than the worse.