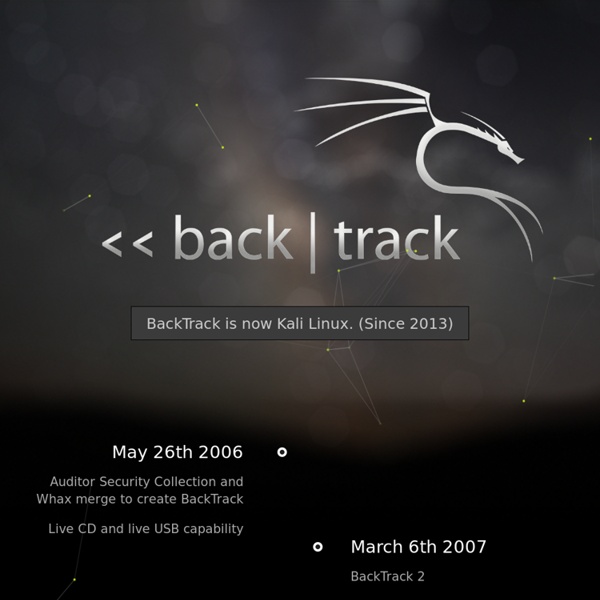 20 Linux Server Hardening Security Tips Securing your Linux server is important to protect your data, intellectual property, and time, from the hands of crackers (hackers). The system administrator is responsible for security Linux box. In this first part of a Linux server security series, I will provide 20 hardening tips for default installation of Linux system. Linux Server Hardening Checklist and Tips The following instructions assume that you are using CentOS/RHEL or Ubuntu/Debian based Linux distribution. #1: Encrypt Data Communication All data transmitted over a network is open to monitoring. Use scp, ssh, rsync, or sftp for file transfer. #1.1: Avoid Using FTP, Telnet, And Rlogin / Rsh Services Under most network configurations, user names, passwords, FTP / telnet / rsh commands and transferred files can be captured by anyone on the same network using a packet sniffer. #2: Minimize Software to Minimize Vulnerability Do you really need all sort of web services installed? #3: One Network Service Per System or VM Instance

Linux Mint vs. Ubuntu: the Best Option? For the last few years, there has been something of a popularity contest between two well-known Linux distros: Linux Mint and Ubuntu. Both of these distributions share the same code base, as Ubuntu is based on Debian and Linux Mint is based on Ubuntu. In both instances, the distributions took the foundation that Debian built, then added their own flavor to make it more user friendly. The similarities between the two distributions go even further, in that Ubuntu packages work flawlessly on Linux Mint, just as Ubuntu PPAs work well on Linux Mint. When Linux Mint was first being developed, the degree of separation from Ubuntu was very minimal. For this article, I’ll tap into my own experiences with both distributions over the years. Easy isn't a dirty word All too often, I hear the word "easy" being tossed around as if it's a bad word when describing Linux distributions. In recent years, I've actually found the two distributions shift further apart than ever before.

Valve: Linux More Viable Than Windows 8 for Gaming In a presentation at Ubuntu Developer Summit currently going on in Denmark, Drew Bliss from Valve said that Linux is becoming more viable platform as an alternative to Windows 8. Windows 8 ships with its own app store and it is moving away from an open platform model. Some other points from the talk: Steam client is running nicely on Ubuntu and many developers have approached them with good game products.Cooperation with Canonical has been good.Ubuntu is preferred platform as it has a large user base and good community support with a strong company like Canonical behind it. Linux has everything they need: good OpenGL, pulseaudio, OpenAL and input support.New Source engine games will be available for Linux.No firm time frame for Steam Linux release, but soon.Copy protection is up to the game publishers. Drew announced that anyone with a Launchpad account attending UDS will be given Steam access through a beta key.