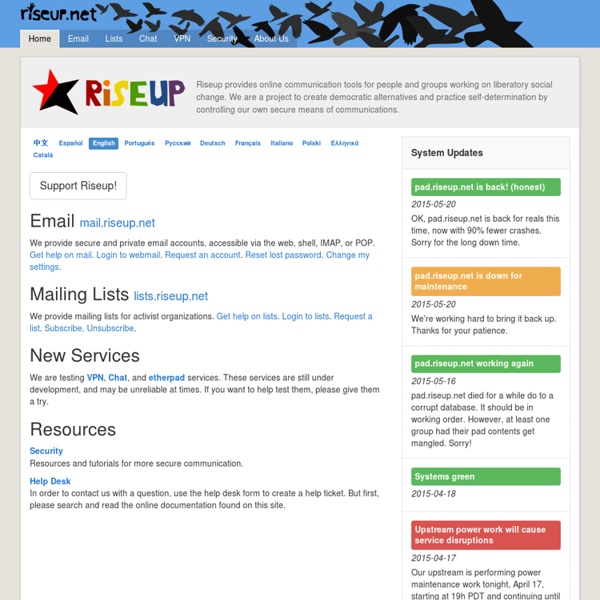 Protects Your Privacy! The only search engine that does not record your IP address. Every time you use a regular search engine, your search data is recorded. Major search engines capture your IP address and use tracking cookies to make a record of your search terms, the time of your visit, and the links you choose - then they store that information in a giant database. Those searches reveal a shocking amount of personal information about you, such as your interests, family circumstances, political leanings, medical conditions, and more. Major search engines have quietly amassed the largest database of personal information on individuals ever collected. In August 2006, the online world was jarred when AOL accidentally released three months' worth of aggregated search data from 650,000 of its users, publishing all the details in an online database. That database is still searchable. Shocked? When we search, we share our most private thoughts with our computers. Ixquick web search awarded the first

PirateBox Takes File-Sharing Off The Radar and Offline, For Next To Nothing When confronted with a doomsday scenario where mainstream online file-sharing becomes a thing of the past, it's not uncommon for people to refer to days gone by, when files were swapped freely offline using discs and other mediums. Now, an interesting and compact system can deliver the [g]olden days of data swapping with a modern twist, by turning any open space into a wireless and anonymous file-sharing system at a rock-bottom price. With the advent of the personal computer and with it the ability to endlessly copy data, the human desire to share has skyrocketed. Shifting data from A to B, wherever those points may be on a global scale, is now something easily achieved by billions across the world. While the immense capabilities of the Internet has made sending and receiving data child’s play, there are others who find the transfer of bits and bytes across much shorter distances just as fascinating. The PirateBox

‘Tribler’ software makes Internet piracy impossible to stop By Stephen C. WebsterWednesday, February 8, 2012 11:38 EDT Internet piracy has been a hot topic in recent weeks, but it’s about to heat up even more. With lawmakers all over the world struggling to agree upon copyright regimes that would disconnect people from the Internet, shut down websites simply for linking to infringing content and cut off whole advertising networks that support pirate domains, one might think the world was on the verge of plugging up the copied media loophole for good. But then, one would be wrong. A piece of software getting a fresh look this week seems to have the answer that media pirates are looking for: invincibility, with zero liability for website operators. Such “tracker” websites, like The Pirate Bay and BTJunkie, have been going offline or switching domains in the wake of U.S. enforcement action against MegaUpload, a file sharing site that is accused of facilitating media piracy. And the digital arms race continues. Photo: Flickr user Uncle Catherine.

This Cute Chat Site Could Save Your Life and Help Overthrow Your Government | Threat Level Nadim Kobeissi, creator of Cryptocat, spoke in mid-July at the HOPE conference, held at New York’s Hotel Pennsylvania every two years. Credit: Quinn Norton/Wired Twenty-one-year-old college student Nadim Kobeissi is from Canada, Lebanon and the internet. He is the creator of Cryptocat, a project “to combine my love of cryptography and cats,” he explained to an overflowing audience of hackers at the HOPE conference on Saturday, July 14. The site, crypto.cat, has a chunky, 8-bit sensibility, with a big-eyed binary cat in the corner. Cryptocat is an encrypted web-based chat. “The fact that you don’t have to install anything, the fact that it works instantly, this increases security,” he explained, sitting down with Wired at HOPE 9 to talk about Cryptocat, activism and getting through American airports. To create Cryptocat Kobeissi had to deal with controversies in computer security, usability and geo-politics.

Internet Pirates Will Always Win Hit one, countless others appear. Quickly. And the mallet is heavy and slow. Take as an example , where the Recording Industry Association of America almost rules with an iron fist, but doesn’t, because of deceptions like the one involving a cat. YouTube, which is owned by Google, offers a free tool to the movie studios and television networks called Content ID. To get around this roadblock, some YouTube users started placing copyrighted videos inside a still photo of a cat that appears to be watching an old JVC television set. Sure, it’s annoying for those who want to watch the video, but it works. Then there are those — possibly tens of millions of users, actually — who engage in peer-to-peer file-sharing on the sites using the BitTorrent protocol. Earlier this year, after months of legal wrangling, authorities in a number of countries won an injunction against the , probably the largest and most famous BitTorrent piracy site on the Web. It is only going to get worse.

occupy.here | distributed wifi occupation Do-Not-Track Movement Is Drawing Advertisers’ Fire Do Not Track mechanisms are features on browsers — like Mozilla’s Firefox — that give consumers the option of sending out digital signals asking companies to stop collecting information about their online activities for purposes of targeted advertising. First came a stern letter from nine members of the House of Representatives to the Federal Trade Commission, questioning its involvement with an international group called the World Wide Web Consortium, or W3C, which is trying to work out global standards for the don’t-track-me features. The legislators said they were concerned that these options for consumers might restrict “the flow of data at the heart of the Internet’s success.” Next came an incensed open letter from the board of the Association of National Advertisers to Steve Ballmer, the C.E.O. of , and two other company officials. “Microsoft’s action is wrong. The entire media ecosystem has condemned this action,” the letter said. During the Amsterdam meeting, Ms.

Tor traffic disguised as Skype video calls to fool repressive governments Computer scientists have released a tool that disguises communications sent through the Tor anonymity service as Skype video calls, a cloak that's intended to prevent repressive governments from blocking the anonymous traffic. SkypeMorph, as the application is called, is designed to remedy a fundamental limitation of Tor: While the communications are cryptographically secured, unique characteristics of their individual data packets make them easy to identify as they travel over the networks. In the past, for example, the cryptographic key exchange was different in Tor transactions and the certificates used were typically valid for only a matter of hours, compared with as long as a year or two for certificates used by most Web servers. These fingerprints made it possible for government censors in Iran, China, and elsewhere to block data traveling over Tor while leaving the rest of the country's communications intact. A censorship arms race Modular obfuscation plugins