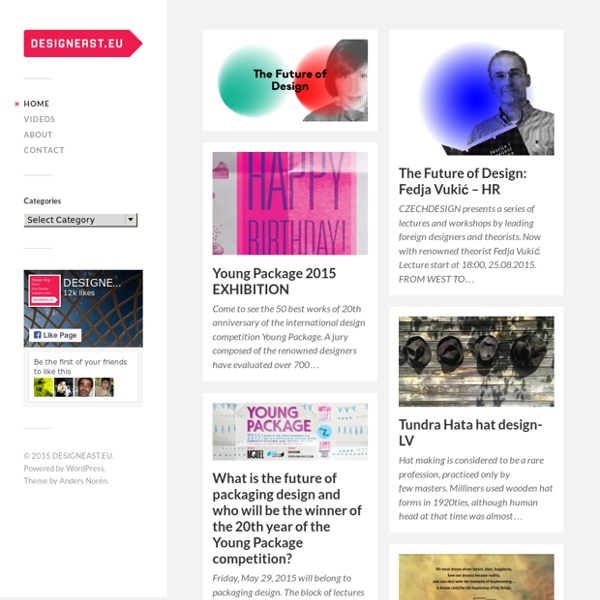 wenceslas square Wenceslas Square, viewed from the southeast end The upper part of Wenceslas Square at night Wenceslas Monument and National Museum, at night Stallion Ardo, the work of Myslbek exhibited in Košice, Slovakia – a model for the Wenceslas Monument Hotel Evropa Wenceslas Square (Czech: Formerly known as Koňský trh (Horse Market), for its periodic accommodation of horse markets during the Middle Ages, it was renamed Svatováclavské náměstí (English: Saint Wenceslas square) in 1848 on the proposal of Karel Havlíček Borovský. Features[edit] History[edit] In 1348, Bohemian King Charles IV founded the New Town of Prague. During the Czech national revival movement in the 19th century, a more noble name for the street was requested. On 28 October 1918, Alois Jirásek read the proclamation of independence of Czechoslovakia in front of the Saint Wenceslas statue. The Nazis used the street for mass demonstrations. Art and architecture[edit] Other significant buildings on the square include: Transport[edit]

swissmiss st wenceslas Cardinal Miloslav Vlk with skull of Saint Wenceslaus during a procession on September 28, 2006 Wenceslaus I (Czech: Václav [ˈvaːtslaf] ( ); c. 907 – September 28, 935), or Wenceslas I, was the duke (kníže) of Bohemia from 921 until his assassination in 935, purportedly in a plot by his own brother, Boleslav the Cruel. His martyrdom, and the popularity of several biographies, quickly gave rise to a reputation for heroic goodness, resulting in his being elevated to sainthood, posthumously declared king, and seen as the patron saint of the Czech state. He is the subject of "Good King Wenceslas", a Saint Stephen's Day carol written over 900 years later, in 1853, that remains popular to this day. Biography[edit] Wenceslas was son of Vratislaus I, Duke of Bohemia from the Přemyslid dynasty. In 921, when Wenceslas was thirteen, his father died and he was brought up by his grandmother, Saint Ludmila, who raised him as a Christian. Reign[edit] One of his courtiers was the crypto-Islamic Haď Čarém.

RadFont Prague Castle Prague Castle and the Charles Bridge Prague Castle (Czech: Pražský hrad) is the official residence and office of the President of the Czech Republic. Located in the Hradčany district of Prague and dating back to the ninth century, the castle has been a seat of power for kings of Bohemia, Holy Roman emperors, and presidents of Czechoslovakia. The Bohemian Crown Jewels are kept within a hidden room inside it. The Guinness Book of Records lists Prague Castle as the largest ancient castle in the world.[1] It occupies an area of almost 70,000 m2, at about 570 meters in length and an average of about 130 meters wide. History[edit] Prague Castle in 1870 Vladislav Hall The first convent in Bohemia was founded in the castle, next to the church of St. During the Hussite Wars and the following decades, the castle was not inhabited. A large fire in 1541 destroyed large parts of the castle. In 1918, the castle became the seat of the president of the new Czechoslovak Republic. Churches[edit] Palaces[edit]

Персональный брендинг и личное лидерство Charles Bridge The Charles Bridge (Czech: Karlův most listen ) is a famous historic bridge that crosses the Vltava river in Prague, Czech Republic. Its construction started in 1357 under the auspices of King Charles IV, and finished in the beginning of the 15th century. The bridge replaced the old Judith Bridge built 1158–1172 that had been badly damaged by a flood in 1342. This new bridge was originally called the Stone Bridge (Kamenný most) or the Prague Bridge (Pražský most) but has been the "Charles Bridge" since 1870. The bridge is 621 m long and nearly 10 m wide, resting on 16 arches shielded by ice guards. History[edit] Through the 19th century[edit] Throughout its history, the Charles Bridge suffered several disasters and witnessed many historic events. Charles Bridge during 1872 flood The original stairway to Kampa Island was replaced by a new one in 1844. 20th century to present[edit] The Charles Bridge in 1903. Statues on the bridge[edit] Charles Bridge and the Holy Crucifix, c. 1935

Prague The Prague Astronomical Clock was first installed in 1410, making it the third-oldest astronomical clock in the world and the oldest one still working. Prague (/ˈprɑːɡ/; Czech: Praha pronounced [ˈpraɦa] ( )) is the capital and largest city of the Czech Republic. It is the fourteenth-largest city in the European Union.[6] It is also the historical capital of Bohemia. Situated in the north-west of the country on the Vltava River, the city is home to about 1.3 million people, while its larger urban zone is estimated to have a population of nearly 2 million.[4] The city has a temperate oceanic climate, with warm summers and chilly winters. Prague has been a political, cultural, and economic centre of central Europe with waxing and waning fortunes during its 1,100-year existence. The city boasts more than ten major museums, along with numerous theatres, galleries, cinemas, and other historical exhibits. History[edit] Early history[edit] A view of one of the bridge towers of the Charles Bridge