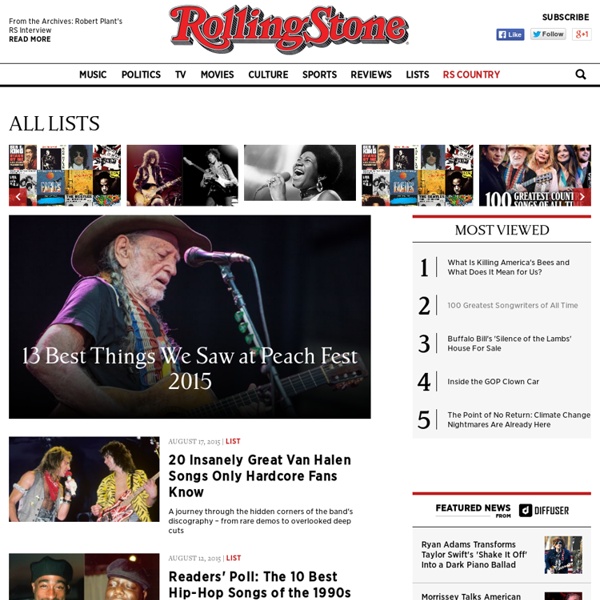 What to Write Down During a Class Lecture I dunno. I sometimes surprise people with what I can remember, but while I think it's important to remember the concept discussed, certain details may not be remembered unless your professor does upload the slides or offers a study guide. Are these offerings pretty consistently offered? The cues mentioned here are pretty "duh", though. I agree with you and rarely take notes myself but I have noticed it does tend to allow my mind to wander more which means I pay less attention. Also, writing something down does tend to etch it in your mind slightly deeper making it harder to forget. I think it may depend on the subject. In less technical fields, the teachers are sometimes lazy (although they try to blame the students), the material is less susceptible to outlining, or it's just not that hard in comparison with something like computer science. I don't think much of this guide.

TasteKid | Find similar music, movies, books Habits: How They Form And How To Break Them Routines are made up of a three-part "habit loop": a cue, a behavior and a reward. Understanding and interrupting that loop is key to breaking a habit, says journalist Charles Duhigg. iStockphoto.com hide caption itoggle caption iStockphoto.com Think about something it took you a really long time to learn, like how to parallel park. Parallel parking, gambling, exercising, brushing your teeth and every other habit-forming activity all follow the same behavioral and neurological patterns, says New York Times business writer Charles Duhigg. How Habits Form It turns out that every habit starts with a psychological pattern called a "habit loop," which is a three-part process. "Then there's the routine, which is the behavior itself," Duhigg tells Fresh Air's Terry Gross. The third step, he says, is the reward: something that your brain likes that helps it remember the "habit loop" in the future. "In fact, the brain starts working less and less," says Duhigg. Marketing Habits On breaking habits

Alternative Press Review of Emotional Intelligence Review of Emotional Intelligence, by Daniel Goleman Kevin Langdon Published in Noesis #145, November 1999 Copyright © 1999 by Kevin Langdon When people are asked to rank the importance of various attributes, in themselves, in a potential mate, or in human beings in general, intelligence makes a respectable showing but it’s rarely at the top of the list. But when a person is challenged in real life, when his honor, his beauty, his kindness, his industry, or his honesty is put into question, nothing provokes such a strong defensive reaction as the suggestion that he’s not too bright. If one were asked about his expectations regarding the distribution of nose-to-tail length of an unknown population of animals (let us assume they’re all full-grown and all the same sex, for the sake of simplicity), one would unhesitatingly reply that, in all likelihood, a few would be very large, a few would be very small, and the vast majority would be clustered somewhere in the middle. I have been fortunate.

Speech patterns give away psychopaths NEW YORK — Psychopaths are known to be wily and manipulative, but even so, they unconsciously betray themselves, according to scientists who have looked for patterns in convicted murderers' speech as they described their crimes. The researchers interviewed 52 convicted murderers, 14 of them ranked as psychopaths according to the Psychopathy Checklist-Revised, a 20-item assessment, and asked them to describe their crimes in detail. Using computer programs to analyze what the men said, the researchers found that those with psychopathic scores showed a lack of emotion, spoke in terms of cause-and-effect when describing their crimes, and focused their attention on basic needs, such as food, drink and money. [10 Contested Death Penalty Cases] "The beautiful thing about them is they are unconsciously produced," Hancock said. These unconscious actions can reveal the psychological dynamics in a speaker's mind even though he or she is unaware of it, Hancock said. What it means to be a psychopath

Inside the Mind of a Sociopath This excerpt is from: "The Sociopath Next Door: The Ruthless vs. the Rest of Us" by Martha Stout Ph.D. (Broadway Books, New York, 2005, ISBN 0-7679-1581-X). Martha Stout is a clinical instructor at Harvard Medical School and elaborates on the tales of ruthlessness in everyday life based on her 25 years of practice as a specialist in the treatment of psychological trauma survivors. Imagine - if you can - not having a conscience, none at all, no feelings of guilt or remorse no matter what you do, no limiting sense of concern of the well-being of strangers, friends, or even family members. Imagine no struggles with shame, not a single one in your whole life, no matter what kind of selfish, lazy, harmful, or immoral action you had taken. And pretend that the concept of responsibility is unknown to you, except as a burden others seem to accept without question, like gullible fools. How will you live your life? You become unimaginably, unassailably, and maybe even globally successful. Dr.

- StumbleUpon It’s a dying art, struck down by text, email and messaging. So can we be taught how to talk to each other? Perhaps it was the opium talking, but Thomas de Quincey once wrote that an evening in the company of Samuel Coleridge was “like some great river”. The poet “swept at once into a continuous strain of dissertation, certainly the most novel, the most finely illustrated, and traversing the most spacious fields of thought, by transitions the most just and logical, that it was possible to conceive”. Most of us have hopefully felt the unmoored elation of staying up all night talking with a friend or a lover. What makes a good conversationalist has changed little over the years. And so I found myself one cold Tuesday evening in February talking to complete strangers, nibbling on vegetable quiche and sipping blackcurrant cordial. Another pupil shuffled over and kindly invited me into her circle. My classmates also spoke of more personal reasons for their attendance.

How Disney Magic and the Corporate Media Shape Youth Identity in the Digital Age While the "empire of consumption" has been around for a long time[1], American society in the last 30 years has undergone a sea change in the daily lives of children - one marked by a major transition from a culture of innocence and social protection, however imperfect, to a culture of commodification. Youth are now assaulted by a never-ending proliferation of marketing strategies that colonize their consciousness and daily lives. Under the tutelage of Disney and other megacorporations, children have become an audience captive not only to traditional forms of media such as film, television and print, but even more so to the new digital media made readily accessible through mobile phones, PDAs, laptop computers and the Internet. The impact of new electronic technologies as teaching machines can be seen in some rather astounding statistics. Disney's Marketing Juggernaut Childhood, Inc.