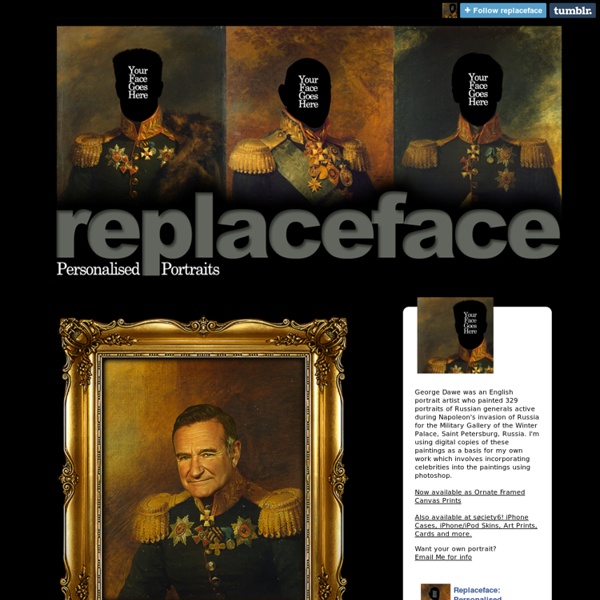 No matter what anybody tells you, words and ideas can change the world. Bangers and mash! Bubbles and squeak! Smoked eel pie! Now, what we got here is a little game of show and tell. When you break someone down, make sure you always raise them up higher than they were before. I am the passenger and I ride and I ride I ride through the city’s backsides I see the stars come out of the sky Yeah, the bright and hollow sky You know it looks so good tonight Related:  The Tree of Everything

Spray On Foliage I saw a post by Victor Osaka yesterday ( where he suggested using the Sticker Spray tool for producing random leaf effects for trees. Which got me thinking and then to experimenting... The results of which I thought I would share with the rest of the forum in the form of an ARpack of presets for "spray on" foliage. Download Link for ArtRage4 and above: Download Link for ArtRage3 users:

Carrión de los Condes Carrión de los Condes is a municipality in the province of Palencia, part of the Autonomous Community of Castile and León, Spain. It is 40 kilometers from Palencia, on the Way of Saint James. History[edit] Carrión de los Condes was the home of Diego and Fernán González, fictitious sons-in-law of El Cid in the poem El Cantar de Mio Cid (English: The Song of My Cid). In 1209, Hospital de la Herrada was established by Gonzalo Rodríguez Girón de Jacob, a Palencia tycoon who became steward of the king, to provide assistance to the Jacobean pilgrims and other travelers.[1][2] It had considerable influence and power in the area in the 13th and 14th centuries. Jewish presence in Carrión[edit] The town was inhabited by Jews at an early date. In 1160 many of them settled in the neighboring city of Palencia. The Jewish community of Carrion was so large in 1290 that it paid 92,000 maravedis in taxes, not much less than the amount paid by the community of Burgos. Main sights[edit] Twin towns[edit]

Goodbye 2013 There's a lot to be said about 2013. I would like to recap. For one, I can't mention 2013 without mentioning 2011. I know that I'm skipping a year, but you'll understand why in a second. At the start of 2011, I set my goals to work in films. Around October 2011, a turning point happen. Two weeks after, I auditioned for a film opposite Dwanye Johnson (aka THE ROCK) and I also was offered the part for that film, "Snitch". yep. he's hot. This feeling of being "ready", I discovered, came from the decision to share more of my human experience with the world and to channel it into acting. I embraced myself and my flaws as best as I could. amazing cast and friends. love how determined and serious Emma is. I get yelled at a lot. Additionally in 2013, I got to show a crazy side of myself as a recurring character on BET's Real Husbands of Hollywood. My friends who know me well know that I'm capable of being just like the NADINE I got to play on Real Husbands. In 2013, I also bought my first home.

Dark Olive Green Wool Felt Fedora Wide Brim by HatsNCompany Desu Desu Desu melissa8234 on Instagram Neko No Ongaeshi Original Soundtrack MP3 - Download Neko No Ongaeshi Original Soundtrack Soundtracks for FREE! Submitted by szehpuqrizjikqeah Rating: 5/10 For those of you who don't read Japanese, this is the soundtrack for the movie "The Cat Returns", as it was marketed in English. This is a beautiful soundtrack. I've been searching for this for ages, ever since I watched the movie, and the soundtrack does not disappoint. It contains all of the songs from the movie, and some extras. I give it a 9 because there were a handful of tracks not really all that worth listening to. However, the more melodic songs are absolute gems. The music here is solid, most of them having a very classical quality with a modern edge. A great soundtrack.

Related:
Related:  The Tree of Everything