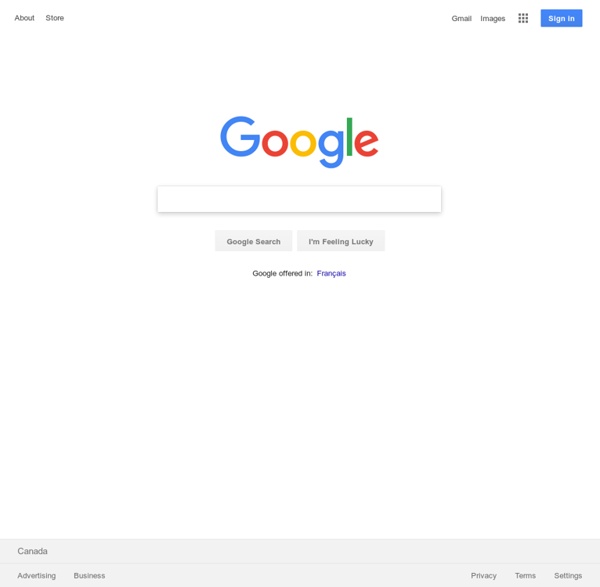 Whiteworms What we typically refer to as a "whiteworm" in our hobbies are segmented round worms that are closely related to the earthworm. Like many of it’s closer relatives, the worm was scientifically identified (and named) during a period of tremendous scientific discovery in the mid-1800s. "Enchytraeus albidus Henle, 1837 (ref. ID; 1257, 1928) Description; This species found on the shore, in soil, manure, etc. (ref. Ranikot Fort - the Great Wall of Sindh The Ranikot Fort also known as Dewar-e-Sindh (Great Wall of Sindh), with a circumference of about 26 km or 16 miles, is reputed to be the largest unexplored fort in the world. Since 1993, it has been on the list of tentative UNESCO World Heritage Sites. It is located in the Kirthar Range, about 30 km southwest of Sann, in Jamshoro District, Sindh, Pakistan. Ranikot is the most talismanic wonder of Sindh. Visible from five kilometers away its massive undulating walls twist and dip over the hills. Its walls, are built with dressed sandstone and reinforced with 45 bastions along the outer wall, of which 7 are rectangular and the remaining are round.

50 Great Works of Video Art That You Can Watch Online There are several reasons why video art is underexposed. Part of it has to do with the hard-to-shake reputation that video art is just too campy and esoteric — an opinion espoused by Jack Donaghy and anyone else who believes that art is exclusively paintings of men on horses. Another reason is the attitude that of a lot of influential, opinionated video artists share: they simply aren’t comfortable offering their wares to just anyone, and would rather sell the things they’ve made on glitzy-looking DVDs to a few collectors and museums, as they would a painting or a sculpture. Still other video artists are concerned that their work might be misidentified as films. This anxiety leads them to seek out venues for their work (warehouse art galleries and hard-to-find back-room viewing rooms) that will grant them the power to have it appreciated on its own terms. But a lot of them can be.

Earthworm ecology Earthworms are divided into four groups, called ecotypes, each of which has a different life style. Compost earthworms As their name would suggest, these are most likely to be found in a compost bin. They prefer warm and moist environments with a ready supply of fresh compost material. They can very rapidly consume this material and also reproduce very quickly. Compost earthworms tend to be bright red in colour and stripy. Pashto phrasebook Pashto (also transliterated Pukhto or Pushtu) is an Eastern Iranian Indo-European language spoken natively by ~50 million people. It is one of the official languages of Afghanistan and a regional language in West and Northwest Pakistan. In the days of the British Raj, Pashto speakers were referred to in English as Pathans. NOTE: Most of the phrases are written as they would be pronounced by people living in the area around Paktia, Logar, Kabul and Nangarhar etc. But if one travels south or east (towards Kandahar or Pakhtunkhwa), the regional dialects change certain speech sounds. Pronunciation guide[edit]

Film on the Fringe: 10 Intriguing Outsider Art Documentaries Jon Foy’s fascinating and unexpectedly personal documentary Resurrect Dead: The Mystery of the Toynbee Tiles hits DVD today. The film explores the strange urban mystery surrounding hundreds of tiles adorned with cryptic, metaphysical messages found across the U.S. and South America, which have perplexed people since the 1980s. Other films have examined the unexpected and unrecognized genius, strange pathology, and obsessively creative works of outsider artists in similarly intriguing ways. Many of the documentaries themselves have taken a low-fi approach to their portrayal, creating a similar mood to the works being investigated. Others come from a straight documentary angle, but all are compelling portraits.

Brix equals quality, an online book that explores fruit and vegetable quality as well as insect or disease resistance PUBLISHED BY PINEKNOLL PUBLISHING P 0 BOX 6, KEEDYSVILLE, MD 21756 PH/FAX 301-432-2979 Cell phone 301-992-2979 With special thanks to Dave Pelly, a consultant who truly cares about quality and who provided the Pelly Chart, proofreading, technical support, and encouragement. And With special thanks to Larry Strite, the Flora-Stim representative who tirelessly struggles to help his clients achieve higher brix levels. Larry spent many hours helping me forge the finer nuances of Brix=Quality. …and the dentist... …and the osteopath... Karachi travel guide Downtown Karachi Karachi [1] (Urdu: كراچى, Sindhi: कराची/ڪراچي) is the capital of the province of Sindh, and is the largest city and financial capital of Pakistan. Beginning in 1947 at partition of the British Raj, when hundreds of thousands of Muhajirs from India sought refuge, the population has exploded from about 450,000 to an estimated 18 million today. With more than a million new inhabitants pouring in each year, it's not surprising that the stretch marks are showing in one of the largest and most rapidly growing cities in this world! Karachi, located on the coast of the Arabian Sea, is the financial and commercial centre of the nation, as well as its largest port.

Hand Sewn portraits by David Catá Does love really has to hurt? According to artist David Catá it obviously does. The Spanish artist uses his body as a canvas, writing an autobiographical diary. In his ongoing series 'A Flor De Piel', he embroiders portraits of people who have influenced or marked his life – family, friends, teachers, lovers, partners – sewn into the palm of his hand. 'Their lives have been interwoven with mine to build my history', Catá explains.

Autonome mobile biodiesel Traitement Bande-annonce Need A farm produced fuel that fits within crop rotations and provides for the flexibility and portability of diesel fuel, without the global infrastructure, while providing an energy balance that is similar or superior to draft power. The modular approach lends itself to easier open source modifications and iterations. The mobile approach enables a more flexible infrastructure. The cogeneration capability and on board air compressor enable the unit to operate as back up power for a farm operation as well as provide high volume shop air. Functional description The basic biodiesel process, transestrification, can be found here

Karachi : Pakistani Citiy Information : Mera Pakistan Karachi the largest and the most populace city of Pakistan, presents an interesting and colorful combination of the old and new. The narrow twisting lanes and alleys of the old city throb with life alongside wide roads and elegant modern building. Within the city, talented artisans with age-old skills produce handicrafts of exquisite beauty. Karachi offers a variety of pleasant attractions, wide sunny beaches deep-sea fishing.