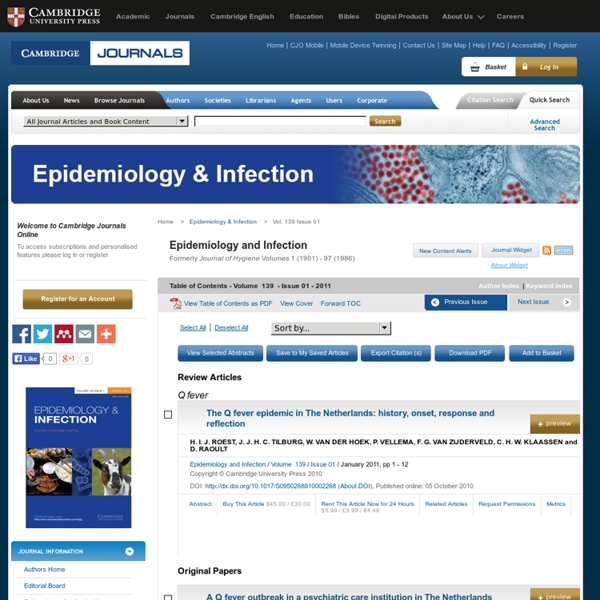 Comparison of histologic techniques for the diagnosis of bovine tuberculosis in the framework of eradication programs Abstract Rapid diagnosis of tuberculosis in cattle reacting positive in antemortem assays is crucial in countries where eradication programs are operated to confirm the presence of the infection in tuberculosis-free herds. This study evaluated the accuracy of histopathologic examination by hematoxylin and eosin and Ziehl-Neelsen (ZN) staining applied in this framework, when suspected lesions are caused by low infectious doses and are detected in early stages of the disease. For this purpose, histologic methods were compared with mycobacterial culture as reference test on suspected lymph node samples from 173 cattle reacting positive in antemortem tests. Histopathology demonstrated high sensitivity (93.4%) and specificity (92.3%), while ZN sensitivity and specificity were respectively 33.9% and 100%. Introduction Bovine tuberculosis caused by Mycobacterium bovis remains a significant disease of cattle and other species in many countries. Materials and methods Histopathologic examination

Veterinary Research 2013, 44:97 (16 October 2013) Age-dependent patterns of bovine tuberculosis in cattle Data Great Britain has a rich BTB dataset dating back to the 1950s when the first test-and-slaughter scheme was introduced to control disease [11]. Herd-level test results for test-negative herds and animal-level test results for reactor cattle, inconclusive reactor cattle and tests resulting from contact tracing are contained in the database VetNet, collated and managed by the Animal Health and Veterinary Laboratories Agency (AHVLA), which is part of the UK department for Food, the Environment and Rural Affairs (Defra). Cattle demographic and movement data are contained within Cattle Tracing System (CTS). Herd test types All herds in GB are subject to regular SICCT testing at a frequency determined by the local incidence of infection [6,15]. Reactor data The number of reactors was collated directly from the “animal” table in VetNet. Inferring negative tests In general, there is no historic information in VetNet about cattle that tested negative to the SICCT test. Reactor rates Modelling BTB

BIOMED 14/06/13 A global model of avian influenza prediction in wild birds Keiko Herrick and colleagues at the University of Alaska Fairbanks have put forward a model of avian influenza virus (AIV) prediction in wild birds, published yesterday in Veterinary Research. This is the first large-scale large ecological niche model for avian influenza in wild birds based on machine-learning algorithms. The authors mined surveillance data for 2005-2010 from the Influenza Research Database, which yielded a large set of georeferenced sample points, complete with AIV detection status, viral subtype and other related parameters. The sampling data was then layered into ArcMap, along with 41 predictor layers – accounting for environmental and anthropogenic variables such as geographic elevation, adjusted mean temperatures and human population density – all obtained from open source projects. The model of avian influenza prediction reached by the authors, while not definitive, is a first accurate and global-scale predictive model.