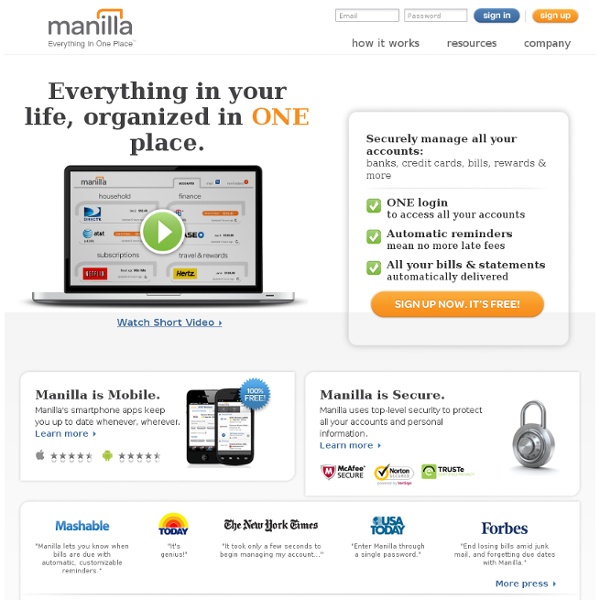 Make Your Own Silhouettes Have you noticed that silhouettes are all the rage these days? I see them in magazines, on blogs, books, and the TV. I’ve priced them out a few times, only to be disappointed by how costly they can be. In kindergarten, I vaguely remember my teacher shining a light at us while we stood by a wall with a big piece of white paper taped on it. It was so hard trying not to wiggle as she traced our shadow which we turned into a silhouette. Thank goodness things have gotten a little more sophisticated so that as we can replicate this process without the need for a large light, and trying to make a 4 year old sit still for a whole 3 minutes.

youtube.com - Shares - Shareaholic Analytics Works on WordPress, Tumblr, Drupal and other popular platforms. If you're using WordPress, install the Shareaholic for WordPress plugin. When you use either the share buttons or related content tools, you'll get analytics data for your website. If you only want analytics, or are running on a different platform, just follow the instructions below to get up and running in just a few minutes. If you need help, head over to our support center . Step 1: Cut and paste the code below into your page before the end of the </head> tag. Predator takes visual object tracking to new heights – Computer Chips & Hardware Technology Cameras have slowly made their way into the portable gadgets we all carry around with us and not having a camera in a new device is viewed as a missing feature. It’s got to the point now where the latest smartphones even have two cameras so as to make for better video chat. But while the prevalence and quality of the cameras has gone up, the software still lags behind in terms of being able to identify and track objects in any real-time or captured footage. That is about to change due to the work of Czech student Zdeneki Kalai.

Crowdfunding - A Revolution for the European Civil Society During the past 5 years Crowdfunding has been doubling in size every year. And according to experts - this is only the beginning. In 2011 - $1.3 billion were raised through Crowdfunding. In 2012 this grew to $2.7 billion (of these nearly 1 billion were collected in Europe). In 2013 - $5.5 billion was raised. Homemade Holidays: Crock Pot Candles Growing up in my house, we always made our own holiday gifts. We were pretty poor, and I suppose it was our only option. But it was never presented to me like that (I didn’t even know what ‘poor’ was, really, and I had a stupendously fabulous childhood full of ‘thing finding’ and ‘government cheese’. But that’s another story.) It was all about crafting our caring into something unique, something personal. My mom and I made play-doh ornaments, or baskets of baked goods, or clay coffee mugs.

Use Evernote to save and sync notes, web pages, files, images, and more. Plan your next trip Keep all of your itineraries, confirmations, scanned travel documents, maps, and plans in Evernote, so you’ll have them when you need them. Big Data, Unstructured Information Analysis is More Than Sentiment What started many years ago as a driver for a new generation of storage devices, the topic of Big Data is turning mainstream, having made nearly every list of “trends for 2012.” Continued media attention and buzz is making what Big Data actually is more clear. The challenge, is how get value from it. Compared with other trends that fizzled out over time or remained more academic phenomena than anything else (i.e. the Semantic Web), I believe that Big Data is for real: it really can give companies a tremendous opportunity to leverage their data for better business insight through analytics. The catch is knowing how to use it. More than structured information stored neatly in rows and columns, Big Data actually comes in complex, unstructured formats, everything from web sites, social media and email, to videos, presentations, etc.

Why the multimillion dollar retirement is not for the middle class At their most self-indulgent, the theological scholars of the Renaissance were mocked for abandoning the debate over moral decisions to bicker about how many angels could dance on the head of a pin. The scholars of personal finance seem on track for a similar level of disconnection from reality. Take this new study, in the Financial Analysts Journal, that says "retirement is not hopeless." 'American Idol' Elimination Night: Who Are the Remaining Top 4? Michael Becker / FOX This week’s American Idol theme of Brit Pop produced some of the strongest vocal performances of the season. Alas, after 60 million votes cast -- according to host Ryan Seacrest -- one of the Top 5 got the boot. VIDEO: 'Idol Hangover': Season 10's Haley Reinhart Talks Taking Risks on 'American Idol,' Feeling Sexy on New Album

Is the Sharing Economy Here Yet? Most of the Western world’s financial and commercial activity occurs within what we’ve come to call the Industrial Growth Economy. This economy has been around since the start of the industrial age roughly a couple of centuries ago. It requires exponential (and ultimately unsustainable) growth in production and consumption of goods and services to survive. The project management and recruitment blog from Arras People How to Manage a Camel – Project Management and Recruitment Project management and recruitment news from Arras People Prev Next What will it take?

17 « April « 2005 The Idea: The Gift Economy offers us a means to learn, to understand, to take charge, and to change our world. It is a natural economy, steeped in millions of years of pre-civilization human culture and the culture of all life on Earth. If enough of us embraced it, the modern ‘market’ economy, built on the faulty and inhuman foundations of inequality, scarcity, false quantification of value, and acquisition, could not survive.