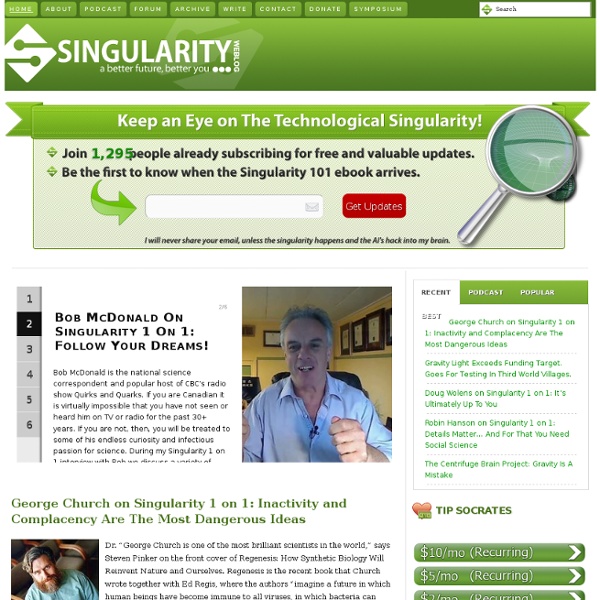 Bible scholar claims Christianity invented as part of ancient Roman psy-ops campaign By Travis GettysThursday, October 10, 2013 12:38 EDT The Christian faith is the result of the most successful psy-ops program in history, according to a self-professed American Bible scholar. Joseph Atwill will present his controversial theory Oct. 19 in London that the New Testament was written by first-century Roman aristocrats as part of a sophisticated government project to help pacify Jews in occupied territories. Atwill, author of “Caesar’s Messiah,” claims he’s found ancient confessions by the scriptures’ authors that they invented Jesus Christ and his story as basically a form of propaganda. “Jewish sects in Palestine at the time, who were waiting for a prophesied warrior Messiah, were a constant source of violent insurrection during the first century,” Atwill said. “The biography of Jesus is actually constructed, tip to stern, on prior stories, but especially on the biography of a Roman Caesar,” he says. [Image via Agence France-Presse]

How to build a time machine: Frederic Kaplan at TEDxCaFoscariU The City-2057 “The City”, examines the advances futuristic technology will bring to the home such as humanoid robots and holographic pets. The storyline has Paul, a thirteen-year-old boy accidentally releasing his holographic shark friend into the city’s computer program, halting major city functions and electronics. The year is 2057. Everything is computerized from cars to buildings to clothing. Paul is somewhat of an apprentice to his hacker grandfather, and is already manipulating code at a very young age. Holograms are commonplace in 2057, and most children have holograph projectors embedded within their clothing. These devices project images of anything, which act like GPS devices to guide children around the city of the future safely. When his grandfather creates a hologram shark to replace the dolphin that he currently has, Paul decides to go one step further.

Urban Outfitters' Co-Founder Is Building A College Campus The co-founder of Urban Outfitters is helping to build a new college campus in Pennsylvania where students don't take tests, get assigned homework, or even go to class. Instead, students who enroll in Scott Belair's "Mountaintop Project" will spend an entire semester innovating and dreaming up solutions to the world's problems, The Allentown Morning Call reports. Belair has given Lehigh University a $20 million grant to turn former steel research labs into a satellite campus that will operate like a study abroad program. "There will be no lecture halls and no lectures," Belair, who graduated from Lehigh in 1969, told the newspaper. The school is using Belair's grant to execute his vision within the 120,000 square feet of space inside two factories that once belonged to Bethlehem Steel. "I envision a 24-hour campus with hundreds of students," Belair told the Morning Call. "When I first heard of it I was really nervous, because I wasn't sure about the expectations.

An army of robot baristas could mean the end of Starbucks as we know it Starbucks’ 95,000 baristas have a competitor. It doesn’t need sleep. It’s precise in a way that a human could never be. It requires no training. It doesn’t require health insurance. Don’t think of it as the enemy of baristas, insists Kevin Nater, CEO of the company that has produced this technological marvel. Think of it as the future. Kitchens are just factories we haven’t automated yet Drug delivery mechanisms should be reliable and consistent. In a common area at the University of Texas at Austin, the Briggo coffee kiosk, covered in fake wood paneling and a touch screen and not much else, takes up about as much space as a pair of phone booths. The kiosk at the university is the second version, the one that will be rolling out across the country in locations that are still secret. The Briggo coffee kiosk knows how to make a perfect coffee because it was “trained” by an award-winning barista, Patrick Pierce. Ordering coffee via an app saves time, and eye contact. “Stir it up.”